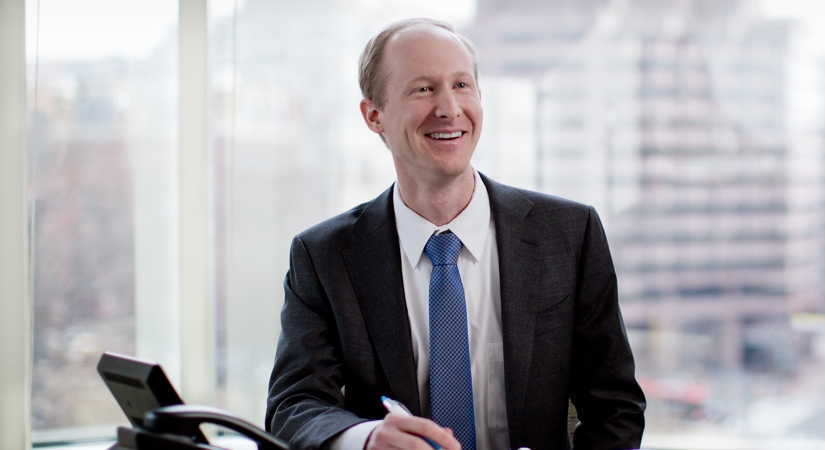 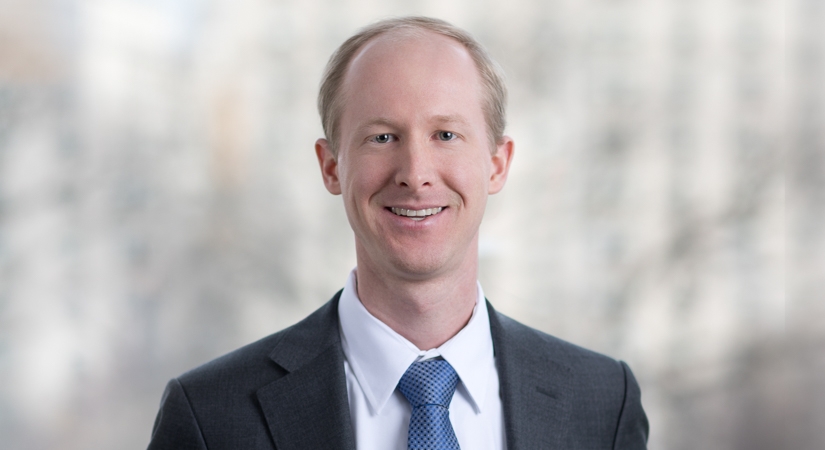 The U.S. Fish and Wildlife Service (the “Service”) on February 3, 2020 issued a proposed rule that for the first time would supply a uniform regulatory definition of the scope of liability under the Migratory Bird Treaty Act (“MBTA”). The proposed rule would prohibit actions that are “directed” at migratory birds, as opposed to “incidental” take. The proposed rule will be available for public comment until March 19, 2020. Project proponents should consider preparing comments on the proposal.

The MBTA is a century-old statute that establishes criminal penalties for any act that “pursue[s], hunt[s], take[s], capture[s], [or] kill[s]” migratory birds. Unlike under the Endangered Species Act, MBTA liability is strictly criminal and extends to unlisted migratory bird species. There has been long-standing uncertainty over whether the MBTA’s prohibitions apply to take that is incidental to another activity. Extending the MBTA’s prohibitions to incidental take creates a significant risk of liability for a number of industries and project proponents that unavoidably take birds pursuant to their ordinary operations. The Service has attempted to reduce uncertainty by adopting voluntary guidelines that recommend best practices to avoid incidental take. But to date there has been no legally binding rule on the issue, and industry must rely almost exclusively on the government’s prosecutorial discretion.

With the courts split on the issue, the Obama administration adopted a legal opinion concluding that the MBTA prohibited certain incidental take of migratory birds. The Trump administration, however, reversed that position in a December 22, 2017 legal opinion concluding that “the text, history, and purpose of the MBTA” all indicate that the take prohibition only applies “to affirmative actions that have as their purpose the taking or killing of migratory birds, their nests, or their eggs.” The Service’s proposed rule would codify this interpretation, thereby making it more difficult for a later administration or court to adopt an alternative construction.

The substance of the proposed rule consists of a single paragraph: “The prohibitions of the Migratory Bird Treaty Act (16 U.S.C. 703) that make it unlawful at any time, by any means or in any manner, to pursue, hunt, take, capture, or kill migratory birds, or attempt to engage in any of those actions, apply only to actions directed at migratory birds, their nests, or their eggs. Injury to or mortality of migratory birds that results from, but is not the purpose of, an action (i.e., incidental taking or killing) is not prohibited by the Migratory Bird Treaty Act.

Adopting the rule as proposed could provide energy, construction, forestry, and other industries long-sought certainty regarding the scope of MBTA liability, but not without more legal challenges. The legal opinion underlying the Service’s current MBTA interpretation is already being challenged by national environmental groups on substantive and procedural grounds. (Click here for more information about these lawsuits). While the Service may now seek to stay or dismiss those lawsuits, any final rule is nearly certain to face new litigation. Even if the final rule were upheld, project proponents should anticipate continued – and perhaps heightened – Service and state agency scrutiny over potential project impacts to certain avian species under the Endangered Species Act, Bald and Golden Eagle Protection Act, and state analogs.