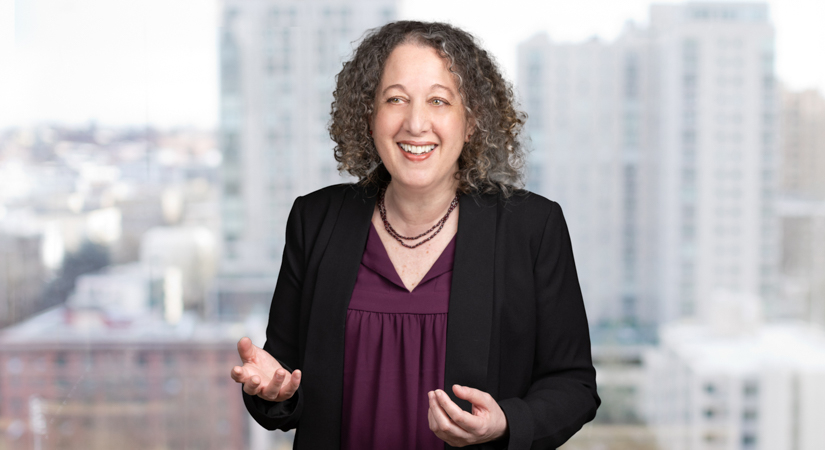 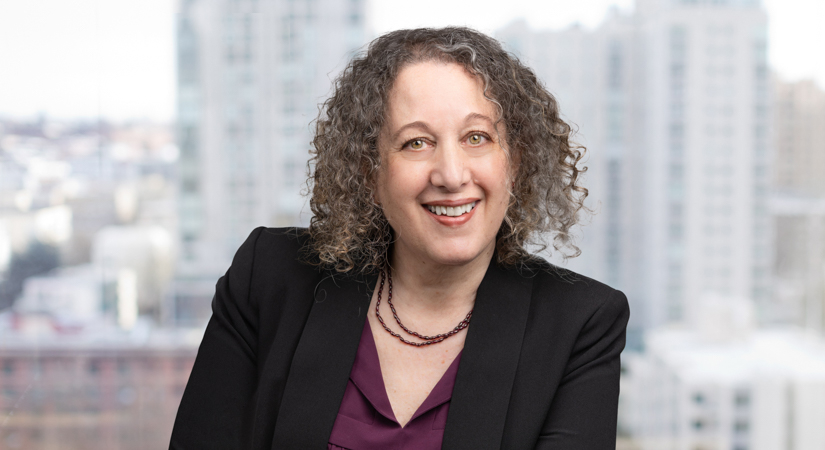 On December 20, 2019, the U.S. Court of Appeals for the Ninth Circuit ordered the Environmental Protection Agency (EPA) to issue “long overdue” total maximum daily loads (TMDLs) for water temperature for the Columbia and Snake Rivers. The Ninth Circuit’s decision in Columbia Riverkeeper et al. v. Wheeler, 9th Cir. No. 18-35982, relied on the infrequently used “constructive submission” doctrine and may have major implications for operation of the dams on the Columbia/Snake system as well as industries that discharge process or cooling water into either river.

TMDLs, The Clean Water Act, and Heat as a Pollutant

Congress enacted the Clean Water Act (CWA) in 1972 with the aim to “restore and maintain the chemical, physical, and biological integrity of the Nation’s waters.” 33 U.S.C. § 1251(a). TMDLs are one of the tools employed under the CWA to help meet the CWA’s goal. The CWA requires states to identify “impaired waters” within their borders, which are waters that suffer from high levels of a specific pollutant, such as nitrogen, or that are impaired because of physical factors such as high temperature or turbidity. Once the impaired waters are identified, the states are then required to propose TMDLs, which set the maximum permissible amount of a pollutant or numerical limits on physical impairments, for the impaired water.

Because the Columbia and Snake Rivers are home to many different species of salmon and steelhead trout, temperature is a particularly important physical characteristic for these rivers. Generally, water temperatures exceeding 68° F are dangerous for these species, both because warmer water holds less oxygen and because increasing temperatures make these species more vulnerable to disease. For example, high water temperatures are widely blamed for a large die-off of salmon runs during the summer of 2015.

The CWA requires each state to submit a list of impaired waters within 180 days of EPA’s identification of pollutants covered by TMDLs. EPA’s initial list of pollutants to be covered by TMDLs was published in 1978. Oregon and Washington did not submit their lists of impaired waters until the mid-1990s. At that time, neither state had a functioning TMDL program, so in 2000, they entered into a Memorandum of Understanding (MOU) with EPA, which provided that EPA would produce a temperature TMDL for the Columbia and Snake Rivers, and the states would assume responsibility for issuing the TMDL. Under the MOU, EPA issued a draft TMDL for temperature in 2003, but no further progress was made in issuing a final TMDL. Nor did either state issue a temperature TMDL, although both now have robust TMDL programs.

In February 2017, a coalition of environmental groups filed a citizen suit under the CWA, asserting that this long delay in issuing the temperature TMDL constituted a failure of EPA’s non-discretionary duty under the CWA. They based their claim on the doctrine of “constructive submission,” which the courts have used to address what happens when a state refuses to submit TMDLs, a circumstance not directly addressed by the statute. The constructive submission doctrine previously had been successfully asserted only when a state entirely failed to implement a TMDL program. The environmental plaintiffs asserted that the constructive submission doctrine also applies in the case of a state failure to issue an individual TMDL. The U.S. District Court for the Western District of Washington agreed, particularly based on the MOU with the states in which EPA agreed to issue the TMDL, and issued an order requiring EPA to develop the TMDL. That order was subsequently stayed pending appeal to the Ninth Circuit.

The Ninth Circuit affirmed the District Court’s opinion and in no uncertain terms, clarified its view that the constructive submission doctrine applies where a state fails to develop an individual TMDL, and not just when a state fails entirely to develop any TMDLs.

Although the statute does not directly address EPA’s duties when the state refuses to submit a TMDL, the statute is clear that if a state submits a TMDL that does not meet statutory standards, EPA would be required to issue the TMDL. The constructive submission doctrine had been applied to address the situation where a state refuses to act at all, which the courts have found to be a “constructive” submission of faulty TMDLs, triggering EPA’s duty to issue TMDLs in the state’s stead. But past cases only addressed a state’s failure to implement a TMDL program. In this case, there was much debate as to whether the doctrine could apply to an individual TMDL and whether the states had actually refused. Although Oregon and Washington have now submitted more than 1,200 TMDLs for EPA approval, the Court found the facts in this case, and particularly the MOU, compelling enough to determine that the states had “clearly and unambiguously” decided not to submit a temperature TMDL. As the Court concluded, the “prolonged failure” of Washington and Oregon to propose a temperature TMDL is a clear “refusal to act.” If the states refuse to act, the CWA requires EPA to issue TMDLs within thirty days. Because the statutory duty is mandatory, the Court ordered EPA to develop and issue a temperature TMDL within thirty days.

The Ninth Circuit’s decision has important implications for operators of dams on the Columbia and Snake Rivers because reservoirs and dams can have major impacts on water temperature. Hence, compliance with a temperature TMDL may require major changes in dam and reservoir operations. Similarly, the temperature TMDL could have significant impacts on industries that discharge cooling water or other process water into the rivers, potentially requiring them to either modify their processes to avoid discharges of heated water or to add additional treatment systems so that discharges do not exceed water temperature limits.