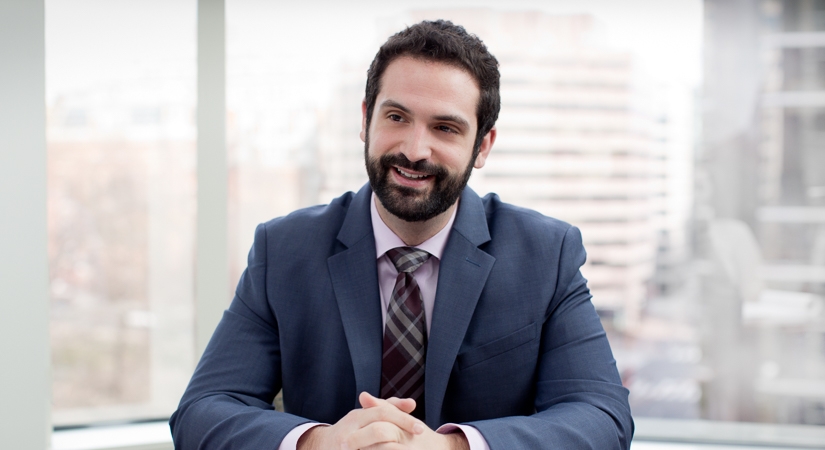 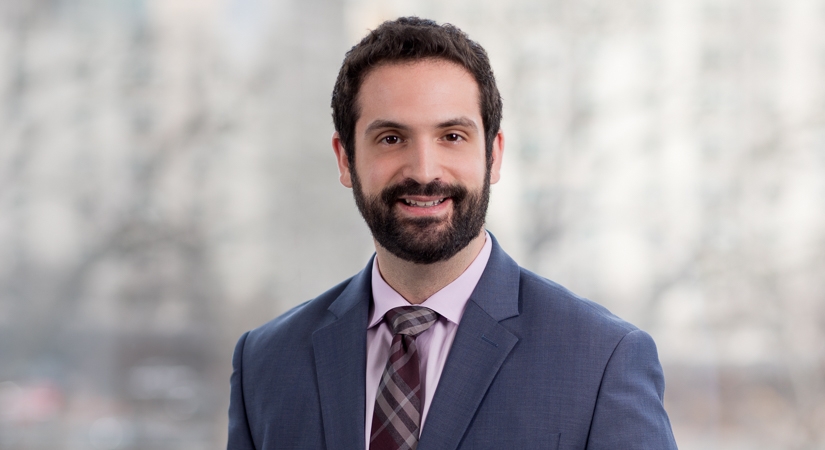 This is Part 2 of the Safer Affordable Fuel-Efficient Vehicles, or SAFE, Rule. The Trump administration issued Part 1 of the SAFE Rule in September 2019, which withdrew the preemption waiver the EPA previously granted California under Section 209 of the Clean Air Act.[2]

The January 2013 waiver authorized California to set more stringent tailpipe greenhouse gas standards — which other states could adopt — and to enforce its zero-emission vehicles, or ZEV, mandate. Since then, 13 "me too" states have adopted California's GHG emissions standards under Clean Air Act Section 177. Part 1 of the SAFE Rule asserted that state GHG and ZEV regulations are preempted by federal law.

The EPA and the NHTSA have declared the SAFE Rule "the largest deregulatory initiative of this administration," and stated that the new standards will reduce regulatory costs by as much as $100 billion through model year 2029.[3] But because transportation is the largest source of GHGs in the United States — with passenger cars making up the bulk of those emissions — the new standards will have a significant impact on the nation's total GHG emissions.[4]

The Latest CAFE and GHG Standards

The CAFE and GHG emissions standards finalized in the SAFE Rule will increase in stringency by 1.5% per year over model year 2020 levels for model years 2021-2026, which is more stringent than the zero percent increase initially proffered by the EPA and the NHTSA in the proposed rule.[6]

However, the SAFE Rule's final standards remain less stringent than the 5% annual increase required by the Obama administration rule.[7] According to the EPA and the NHTSA, the new standards "fit the pattern of gradual, tough, but feasible stringency increases that take into account real world performance, shifts in fuel prices, and changes in consumer behavior toward crossovers and SUVs and away from more efficient sedans."[8]

The EPA and NHTSA project that the new standards will require automakers to achieve fleet averages of 201 grams per mile of CO2 and 40.5 miles per gallon by model year 2030.[9] The agencies note that typically (1) real-world CO2 is 25% higher, and (2) real-world fuel economy is 20% lower, due to compliance flexibilities and limitations of regulatory test procedures. Accordingly, the agencies project a real-world average of 33.2 miles per gallon, versus about 39 miles per gallon under the Obama-era rule.[10]

The majority of existing compliance flexibilities — which allow automakers to achieve compliance with the CAFE and GHG emissions standards by using clean technologies, credit trading and other mechanisms – will not change.[11] Notably, the new rule:

Part 2 of the SAFE Rule takes effect 60 days after publication in the Federal Register. States and environmental groups have already pledged to challenge the final rule in court.

SAFE Rule litigation will lead to ongoing regulatory uncertainty. Automakers that disregard California GHG and ZEV standards, and rely exclusively on the new federal CAFE and GHG emissions standards, do so at their own risk. If, for example, judicial challenges overturn the new federal rules, automakers may find themselves scrambling to comply with stricter standards, given the long lead times for vehicle development and production.

Automakers could face a significant challenge if only SAFE Rule Part 2 is upheld, but not Part 1. In that scenario, the California waiver presumably would be left intact, allowing California — and the 13 states that have adopted California standards — to impose stricter GHG emissions standards than apply to the rest of the country.[13] This could be a challenging outcome for automakers who have striven for years to ensure that California's standards are harmonized with the federal standard, to maintain one national standard.

The agreement's credit multipliers also differ from those in the SAFE Rule: the agreement allows double credit for battery and fuel cell electric vehicles and a 1.6 credit multiplier for plug-in hybrid electric vehicles through model year 2024. Participating automakers would be excused from accounting for upstream emissions in their compliance calculations, and would be eligible for up to an additional 5 g/mi of credits for off-cycle emission reduction measures.

Volvo recently announced that it is in talks with California to enter a similar voluntary agreement.[15] It remains to be seen whether states that have adopted California standards will pursue similar agreements with automakers, and whether additional automakers will seek to join those agreements.

Canada has also pledged to align mileage requirements with California.[16] At any rate, automakers must now evaluate numerous litigation and rulemaking scenarios in determining their fuel economy and GHG compliance strategies.