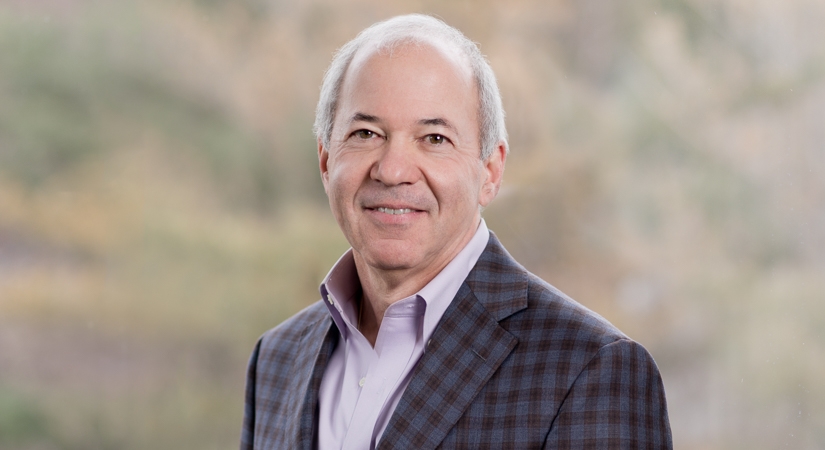 Sections 37 through 54 of Chapter 219 of the Acts of 2016, St. 2016, Ch. 219, amend General Laws chapter 40R, Smart Growth Zoning and Housing Production, by creating a new “Starter Home” program. Municipalities can now create Starter Home Districts on land areas greater than three acres with a minimum density of 4 units per acre and dimensional zoning requirements that may differ from the underlying zoning which emphasize cluster development, common open space, and low-impact development techniques. Homes may be no larger than 1850 SF and at least 50 percent of the units must have three bedrooms. Communities establishing a Starter Home district will be eligible for incentive payments from the state for the creation of the district and housing within the district. At least 20 percent of the homes in the district must be affordable and occupied by households with incomes at or below 100% of Area Median Income. The new Starter Home law provides developers and communities with a much-needed tool to provide desperately needed workforce housing. Under Section 140 of Chapter 219, the Starter Home law takes on January 1, 2017. Efforts are underway to create implementing regulations.

Prior to the recent approval of Section 29 of Chapter 219 of the Acts of 2016, St. 2016, Ch. 219, General Laws chapter 40A, § 6, provided that the recipient of a Building or Special Permit who failed to begin construction or use within six (6) months must conform to subsequent zoning amendments. Typically, such zoning changes are aimed at undermining the proposed project which is the subject of the permit. The Act doubles the time within which the permittee can commence construction or operations under the Building or Special Permit from six months to twelve months. This lengthier period provides developers with additional time to obtain financing or secure other necessary approvals and begin construction or use without fear of a zoning change that might otherwise nullify the project. Since the Act was approved by the Governor with an Emergency Preamble, this law immediately took effect on August 11, 2016.

The approval of Section 30 of Chapter 219 of the Acts of 2016, St. 2016, Ch. 219, broadened chapter 40A, § 9, governing Special Permits by extending from two years to three years the term of a Special Permit. This change now gives developers three full years to either commence construction or substantial use. This feature better allows owners and developers to adapt their construction schedule to economic, labor, and market conditions without having to seek an extension from the special permit-granting authority. Section 30 also took effect immediately on August 11, 2016.

Previously, structures failing to meet zoning requirements were considered non-compliant with zoning even after the expiration of either the six-year statute of limitations in the case of structures complying with the original building permit or the ten-year limitations period in all other cases. As a result, non-compliant structures could not be altered, extended or reconstructed without a variance. Now, the Act Relative to Nonconforming Structures, Chapter 184 of the Acts of 2016, St. 2016, Ch. 184, provides that non-compliant structures in existence for ten years without the recording of a notice of a lawsuit claiming a zoning violation in the registry of deeds “shall, for zoning purposes, be deemed to be legally non-conforming structures” subject to G.L. c. 40A, § 6, and any local provisions governing non-conformities. Property owners now have the ability to seek the less stringent relief of a § 6 finding or special permit rather than variance in order to alter, extend or reconstruct non-compliant structures. Chapter 184 provides that the provisions of the law are applicable regardless of whether the structure was erected prior to or after the effective date of the Act. It also contains language that gives municipalities an additional six months to take action on certain non-complying structures. The bill was signed by the Governor on August 4, 2016, and takes effect 90 days later on November 2, 2016.