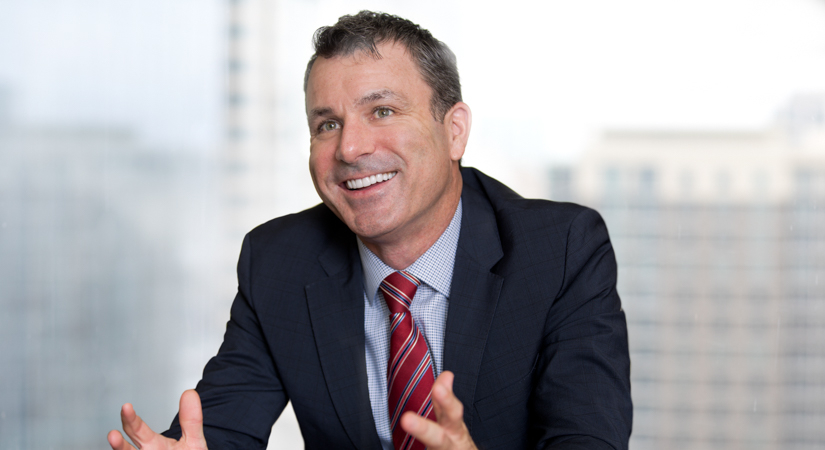 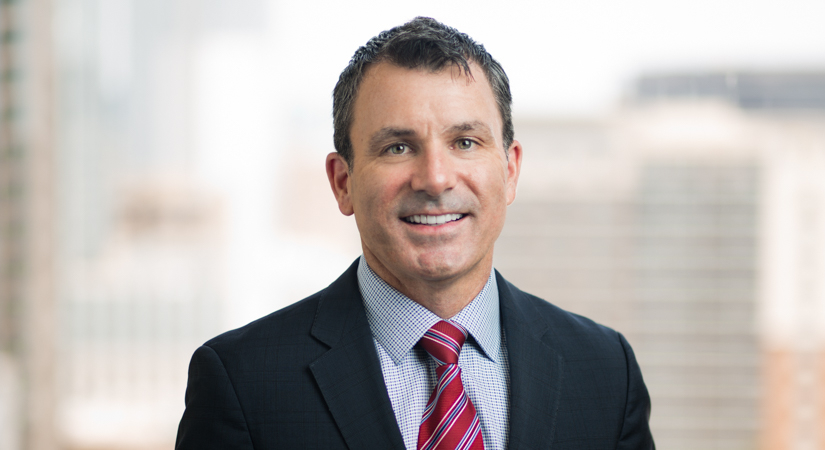 The Texas Commission on Environmental Quality (TCEQ) has released guidance for preparing for Hurricane Harvey, which is increasing in intensity and is now expected to make landfall in the middle Texas Coast between Corpus Christi and Galveston possibly as a Category 4 hurricane late Friday evening or early Saturday morning. The hurricane is expected to stall and bring the significant potential for flooding in many coastal and inland counties throughout Texas and Louisiana. TCEQ’s guidance addresses waste management, wastewater treatment plant and air permitting issues that may arise during shutdown and response activities by regulated entities.

Update as of August 27: The Governor has issued an amendment to the Disaster Proclamation, including the additional counties of Bastrop, Burleson, Polk, and San Jacinto.