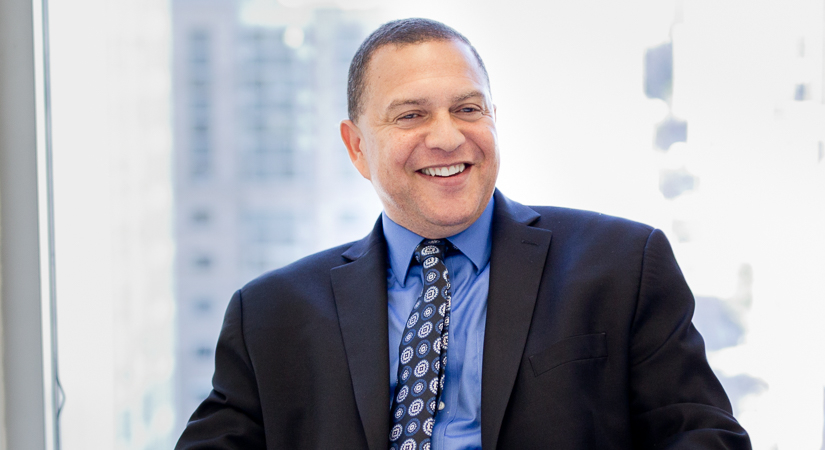 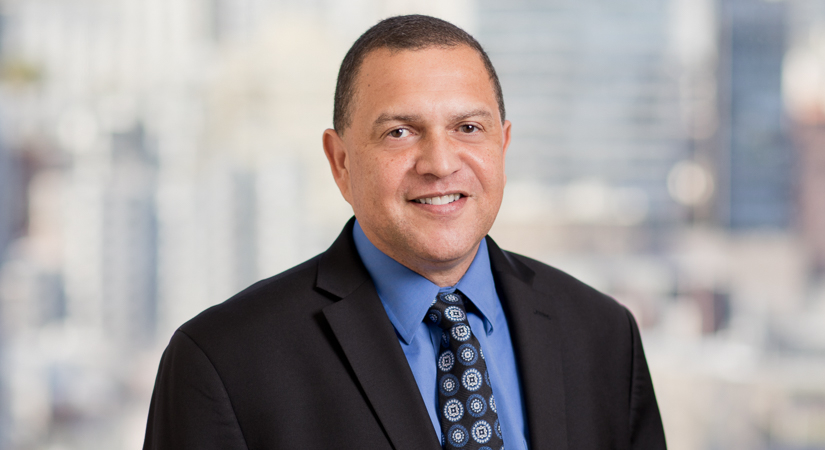 The Federal Highway Administration (FHWA), Federal Railroad Administration (FRA), and Federal Transit Administration (FTA), (U.S. DOT) have published a Notice of Proposed Rulemaking (NPRM) on DOT’s Program for Eliminating Duplication of Environmental Reviews (Program) (Vol. 82, No. 187 / Thursday, September 28, 2017 / Proposed Rule). Section 1309 of the Fixing America’s Surface Transportation Act (FAST Act) codified at 23 U.S.C. 330, establishes the Program and directs the U.S. Secretary of Transportation (Secretary) to establish a pilot program authorizing up to five States to conduct environmental reviews and issue approvals for projects under State environmental laws and regulations instead of the National Environmental Policy Act (NEPA). The proposed rule (23 CFR 778) would create greater opportunity to utilize State-level analyses in lieu of federal NEPA review, but not all States will be eligible to participate in the pilot program. Comments on the proposed rule must be received on or before November 27, 2017.

The NPRM identifies the proposed procedures for the State’s application and approval process, the requirements to participate in the Program, and the criteria necessary to determine whether State laws and regulations are at least as stringent as the applicable Federal law. The eligibility requirements and limitations are proposed in proposed Section 778.103, Eligibility and Certain Limitations. There are four requirements listed in order for a state to participate:

Based on the above, States that have not already assumed the Secretary’s responsibilities for NEPA cannot participate in the pilot Program. The NEPA assignment States to date include California, Texas, Ohio, Florida, and Utah.

Approved states must enter into an agreement with the federal DOT agency for a term of 5 years. The DOT agency must review the State’s Program and the agreement is renewable in 5-year increments. A State approved to participate in the Program may further apply the approved alternative environmental review and approval procedures to locally administered projects for up to 25 local governments at the request of those local governments. Under FAST Act Section 1309, the pilot Program will terminate 12 years after enactment (December 4, 2027), unless extended or expanded by Congress.

As stated in the NPRM, the rule would also implement a provision in Section 1308 of the FAST Act that amends the corrective action period that the Agencies must provide to a State participating in the Surface Transportation Project Delivery Program (Section 327 Program). Section 1308(5) of the FAST Act amended the 23 U.S.C. 327(j) termination procedures for the Section 327 Program by changing the number of days for corrective action the Agencies must provide to the State from 30 days to not less than 120 calendar days and upon the request of the Governor of the State, requiring the Agencies provide a detailed description of each responsibility in need of corrective action.