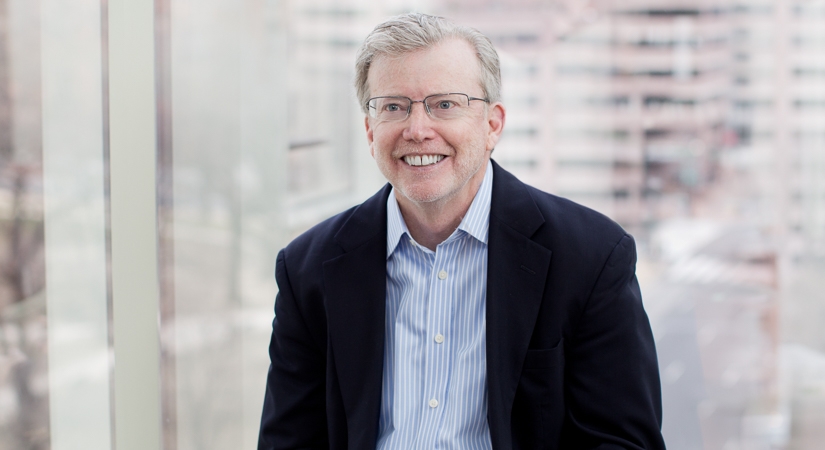 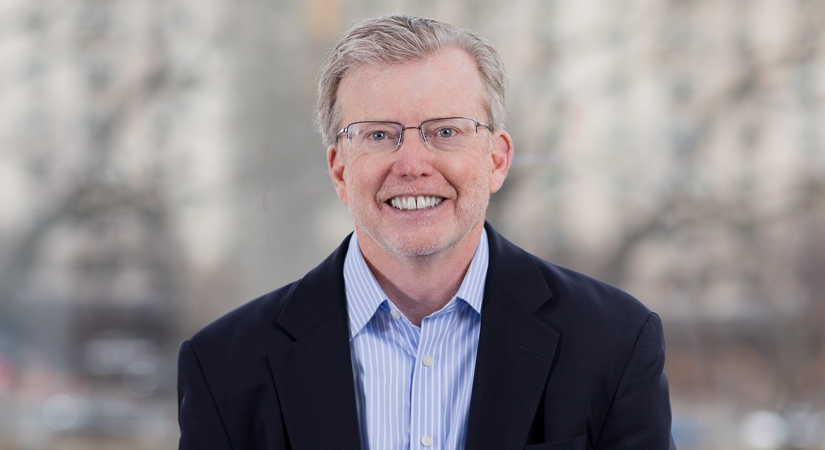 On August 26, 2015, seven environmental groups issued a Notice of Intent to Sue (NOI) to the United States Environmental Protection Agency (EPA) Administrator Gina McCarthy for EPA’s failure to meet its alleged duty under Section 2002(b) of the Resource Conservation and Recovery Act (RCRA) to review, and if necessary revise, at least once every three years, the RCRA Subtitle D criteria regulations for wastes associated with the exploration, development, or production of oil, natural gas, or geothermal energy. The Environmental Parties also alleged in the NOI that EPA has failed to meet a separate non-discretionary duty under RCRA section 4002(b) to review its guidelines for state solid waste management plans for oil and gas wastes not less frequently than every three years, and to revise such guidelines as appropriate. Should EPA fail to cure the alleged noncompliance within the statutorily-mandated 60 day period, the NOI states that the Parties intend to file suit in federal court seeking declaratory relief, injunctive relief, and litigation costs.

On October 12, 1980, Congress enacted the Solid Waste Disposal Act Amendments of 1980. The so-called “Bentsen Amendment” in that Act exempted oil and gas wastes from the soon-to-be-effective RCRA Subtitle C hazardous waste regulations, and established a special approach, including a Report to Congress and a “Regulatory Determination,” before such wastes could be regulated under RCRA Subtitle C. In addition, the “Bevill Amendment” adopted a similar exemption and special regulatory approach for other “low volume, high toxicity” wastes, i.e., fossil fuel combustion wastes; wastes from the extraction, beneficiation and processing of ores and minerals; and cement kiln dusts.

On July 6, 1988, EPA published its Regulatory Determination pursuant to the Bentsen Amendment. EPA found that RCRA Subtitle C regulation was not warranted for oil and gas wastes and that oil and gas wastes should not be regulated as hazardous under RCRA Subtitle C. See EPA, Regulatory Determination for Oil and Gas and Geothermal Exploration, Development and Production Wastes, 53 Fed. Reg. 25,445 (July 6, 1988).

In the NOI, the Environmental Parties note that in conjunction with the 1988 Regulatory Determination, EPA stated that it would take certain steps to strengthen its RCRA Subtitle D and other programs for oil and gas wastes. The Environmental Parties then allege that despite “EPA’s bold announcement of its intent to strengthen and tailor a flexible program for the regulation of oil and gas wastes under Subtitle D, EPA appears to have taken no action in the intervening twenty-seven years.”

The Environmental Parties claim that this inaction violates RCRA section 2002(b), which, they allege, places a continuing duty on EPA to review and revise, as necessary, EPA’s Subtitle D regulations every three years. In support of their claims, the Environmental Parties cite Appalachian Voices v. McCarthy, 989 F. Supp. 2d 30 (D.C D.C. 2014). In Appalachian Voices, a group of environmental plaintiffs claimed that RCRA Section 2002(b) created a non-discretionary duty for EPA to review and revise, as necessary, its regulation of Coal Combustion Residuals (CCRs), which had been exempted from Subtitle C regulation pursuant to EPA’s Bevill Amendment Regulatory Determinations. The district court firmly rejected this claim. The Appalachian Voices court’s decision means that RCRA section 2002(b) does not require that EPA revisit the oil and gas waste Regulatory Determination, perhaps explaining why the NOI does not make that claim.

However, in Appalachian Voices, EPA chose not to contest an additional claim made by the environmental plaintiffs that section 2002(b) requires EPA to review and revise, if necessary, RCRA Subtitle D regulations every three years. Faced with this concession by EPA, the Court in Appalachian Voices ruled against intervenor-defendants, who raised arguments opposing the environmental plaintiffs’ claims. Accordingly, in their NOI, the Environmental Parties now raise the argument that EPA has been in violation since 1988 of its non-discretionary section 2002(b) duty to review, and if necessary revise, the Subtitle D criteria regulations for oil and gas every three years. In addition, the NOI raises a new argument, which was not raised in Appalachian Voices, i.e., that RCRA section 4002(b) creates a similar nondiscretionary duty to revise state plan guidelines as they apply to oil and gas wastes at least every three years.

EPA has not yet announced how it will respond to the NOI. Assuming that a “scheduling” lawsuit is filed by the Environmental Parties, we expect that the oil and gas industry will intervene in any such lawsuit and evaluate multiple avenues to defeat the Environmental Parties’ claims. Among other things, we expect that the industry will explore the extent to which it can argue that the Appalachian Voices decision is not binding with regard to Subtitle D regulation of the oil and gas industry. We also expect that the industry may revisit the “continuing violation/statute of limitations” arguments put forth by industry intervenors in Appalachian Voices, which raise issues that continue to be in flux in the District of Columbia District Court. Of course, one critical issue that will affect any activity by the oil and gas industry is whether EPA will choose to once again concede to the Environmental Parties.