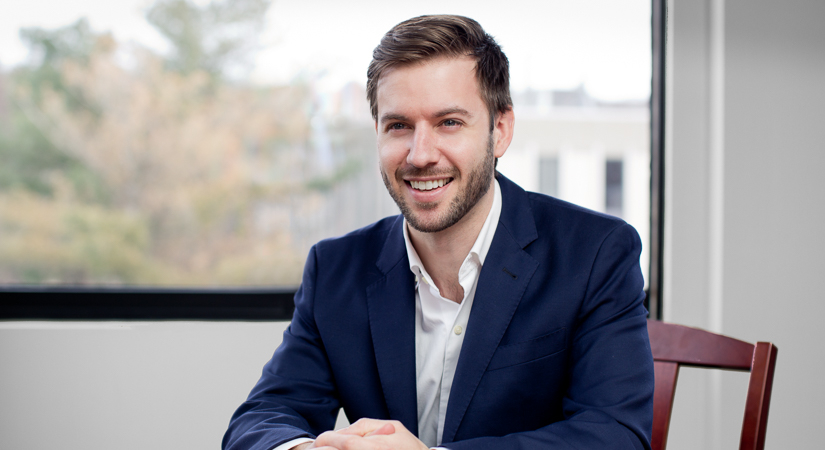 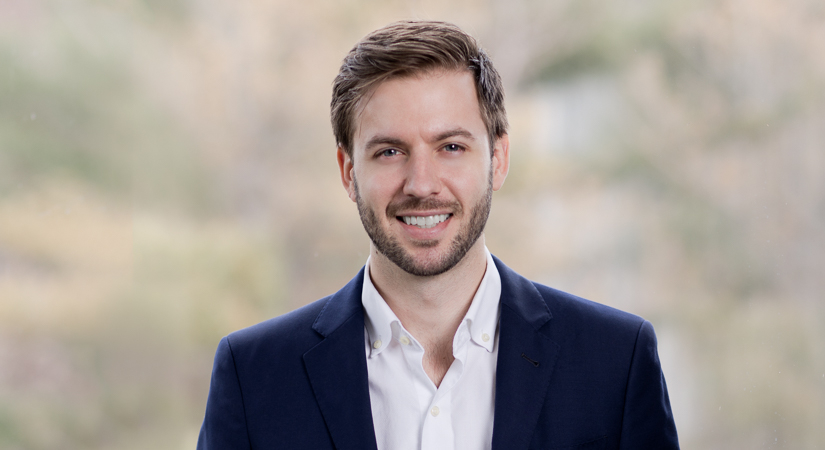 MassDEP will decide on January 28 whether to establish a strict drinking water standard for per- and polyfluoroalkyl substances, known as PFAS, and promulgate further regulations for the identification and remediation of PFAS in drinking water in response to a petition from Conservation Law Foundation and Toxics Action Center. The October 25, 2018 Massachusetts petition was concurrent with similar petitions to the other New England states. The New Hampshire Department of Environmental Services recently rejected the petition, and the remaining states have not issued a determination.

In response to the petition, MassDEP opened a public comment period and held a public meeting on January 16, 2019. MassDEP has a deadline of January 28, 2019 to decide whether the petition and related public comments adequately present a need for new regulations. If MassDEP decides to draft new regulations, written comments will be solicited and the agency must provide the public a notice of any public hearing on the proposed rulemaking at least 21 days in advance.

What does the Petition Seek?

The petition urges MassDEP to adopt, as an immediate but interim measure, “a drinking water standard that protects the residents of Massachusetts from exposure to all PFAS compounds”; specifically, Vermont’s 20 parts per trillion (ppt) standard for the sum of five of the PFAS compounds (commonly referred to as PFOA, PFOS, PFHpA, PFNA, and PFHxS). As a long-term measure, the petition urges MassDEP to adopt either:

In the public meeting, Conservation Law Foundation stated that it believes that the maximum contaminant level should be 1 ppt for the PFAS class. The petitioners are also asking MassDEP to begin sampling public water supplies across the state.

Comments from the Public

Comments at the public meeting were mixed. Several elected officials and residents of towns like Westfield and Hyannis spoke in favor of the petition, noting the toxicity of PFAS and its effect on their communities. However, several public works representatives cautioned MassDEP against prescribing standard treatment methods or setting an MCL before further investigation of PFAS sources and levels, and some residents raised concerns about the potential cost of such treatment. Public comments appeared to be split as to whether MassDEP should treat PFAS as a class or regulate each compound individually. There did not appear to be a clear consensus regarding any of the petition’s recommendations.

MassDEP’s presentation was conducted by Mark Smith (Director, Office of Research and Standards), Douglas Fine (Assistant Commissioner for Water Resources), and Paul Locke (Assistant Commissioner for Waste Site Cleanup). The presentation reminded the public that the Office of Research and Standards published a guideline of 70 ppt for the sum of PFOA, PFOS, PFHpA, PFNA, and PFHxS in drinking water. MassDEP discussed its efforts relating to identified contamination of public drinking water systems in Hyannis, Mashpee, Westfield, Ayer, and Devens. MassDEP told attendees that aqueous film forming foam, referred to as AFFF, “appears to the primary source” of PFAS contamination in the state.

MassDEP also highlighted a few ongoing efforts, including requiring PFAS testing of all proposed new public water sources and requesting voluntary analysis of bottled water from all companies supplying bottled water to the state. In addition, MassDEP stated that wastewater residuals to be land-applied in Massachusetts will require analysis for PFAS contamination.

MassDEP’s presentation included mention of a proposal for Massachusetts Contingency Plan cleanup standards for PFAS in soil and groundwater. The MassDEP representative stated that draft regulations will arrive in spring 2019. The regulatory proposal will solicit comments on all aspects of PFAS including which specific compounds should be regulated, toxicity values, and exposure assumptions. MassDEP noted that comments on the groundwater standard will inform subsequent drinking water regulations.

What the future holds is unclear, except it will include more regulation of PFAS in drinking water and at contaminated sites. MassDEP’s attention to the PFAS issue is indicative of what is happening at the federal level. In 2016, U.S. EPA announced a voluntary health advisory level for PFAS of 70 ppt. More recently, the Ohio Environmental Council petitioned EPA in 2018 to promulgate PFAS regulations under the Clean Water Act and the Safe Drinking Water Act. Currently, the EPA is developing a PFAS Management Plan to address the PFAS class. While the plan is likely delayed because of the government shutdown, rumors suggest it will arrive soon.