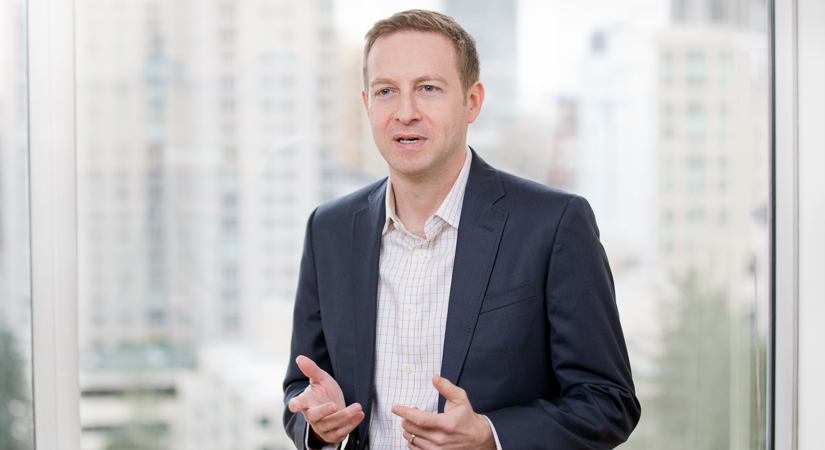 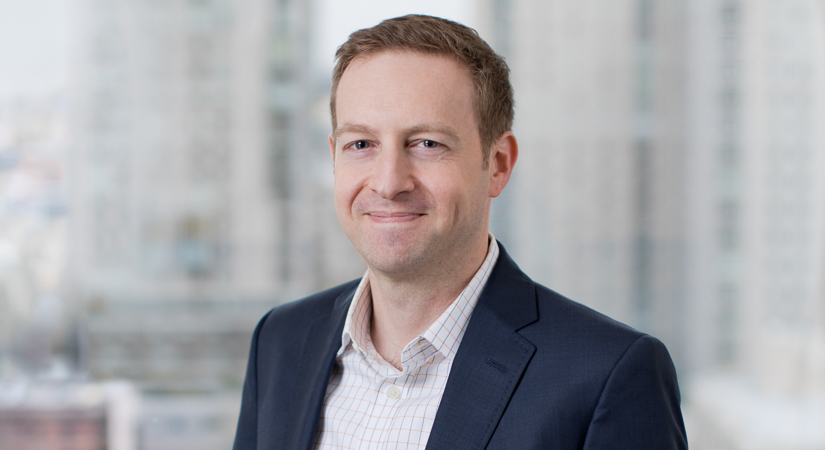 Buyers and sellers of contaminated properties will want to take note of the June 3, 2019 ruling from the U.S. Bankruptcy Court for the Northern District of New York. In a 14-page opinion, Judge Cangilos-Ruiz ruled that neither a Comprehensive Environmental Response, Compensation, and Liability Act (CERCLA) § 104(e) information request nor a National Priority Listing regarding a polychlorinated biphenyl (PCB)-contaminated section of the Black River constitute “claims” under New York law. Accordingly, the court terminated an escrow account backing a PCB remediation indemnity that the parties’ contract set to dissolve after ten years unless there remained “any outstanding and unresolved claim.” In re Carthage Specialty Paperboard, Inc., No. 18-50010-5-mcr (Bankr. N.D.N.Y. June 3, 2019).

The N.D.N.Y. bankruptcy decision highlights that § 104(e) requests are unlikely to trigger indemnity and insurance claim provisions under New York law and that parties should craft indemnity and escrow agreements carefully to ensure that the indemnities are backed into the future for as long as needed.

In May 2008, the Hirschey family sold their stock in their long-running paper mill, Climax Manufacturing Company, to Carthage Acquisition, LLC, which renamed the company Carthage Specialty Paperboard, Inc. (collectively, the “Debtors”). The mill sits along the Black River in Carthage, New York. Pursuant to the purchase agreement, the Hirscheys indemnified the purchaser-Debtors for all downriver PCB remediation resulting from the mill’s historical discharges. The purchase terms stated that the indemnity would either expire in 15 years or be extended if the river were listed on EPA’s National Priority List or New York’s Registry of Inactive Hazardous Waste Disposal Sites.

The parties also signed an escrow agreement under which two million dollars of the purchase payment would be placed in escrow to serve as a partial source for payment of any indemnity claims. The escrow agreement stated that the account would be terminated after 10 years unless there remained at that time “any outstanding and unresolved claim” for indemnification.

In October 2010, EPA listed the Black River on the National Priority List, and in 2015 EPA sent a CERCLA § 104(e) information request to the Debtors. EPA has not made any other demand, nor required the Debtors to remediate the site, nor filed any complaint. In February 2018, the Debtors filed for bankruptcy, and after the 10-year anniversary for creation of the escrow account, the parties disagreed about whether the escrow account should terminate under the terms of the escrow agreement. They did not dispute that the term of indemnity was extended under the purchase agreement by the National Priority Listing.

On summary judgment, the bankruptcy court found that under the terms of the escrow agreement the escrow account terminates after 10 years unless there is “any outstanding and unresolved claim” for indemnification. To interpret the term “claim,” the court looked to the definition of the contract term “Downriver PCB Claims,” which was limited to costs, damages, and other liabilities “that are actually imposed or otherwise actually incurred or suffered by the indemnified person.” On this basis, the court found that neither the National Priority Listing nor the CERCLA § 104(e) request constituted “claims” because neither imposed actual costs or liabilities for PCB remediation on the Debtors.

Additionally, the court distinguished the Ninth Circuit decision in Anderson Brothers, which held that a § 104(e) request is a “suit” requiring a comprehensive general liability insurer to defend an insured party based on Oregon law that defines “suit” as including “a writing in which the EPA directs, requests or agrees that a party take action with respect to contamination within the state . . . ,” Anderson Bros. v. St. Paul Fire & Marine Ins. Co., 729 F.3d 923, 931 (9th Cir. 2013). As the bankruptcy court observed, New York has no such law, and § 104(e) requests are “only a company’s ‘first warning about potential involvement at a new Superfund site.’” In re Carthage Specialty Paperboard, Inc., slip op. at 13-14 (citation omitted). Thus, the court found that the § 104(e) request did not “rise to the level of an outstanding and unresolved claim for indemnification which would extend the Escrow Agreement.”

As buyers of contaminated properties navigate environmental due diligence, they should take heed of Carthage Specialty Paperboard’s apparent dissatisfaction with its own purchase terms and negotiate to ensure that any indemnities they seek are satisfactorily backed by escrow accounts or other mechanisms for as long as needed. In addition, the N.D.N.Y. bankruptcy court’s ruling that CERCLA § 104(e) requests and National Priority Listings do not constitute “claims” under New York law suggests that New York courts may not go the way of Oregon courts and could instead find that general liability insurance is not triggered by such preliminary measures taken against parties by EPA.

Beveridge & Diamond offers extensive environmental expertise in transactions and due diligence, insurance and bankruptcy recovery, and contaminated site remediation. The firm’s Transactions and Due Diligence practice group frequently helps clients identify, quantify, and mitigate the most critical liabilities in transactions involving complex environmental issues. The firm’s Insurance Recovery practice group helps clients evaluate insurance programs to maximize coverage, maximize recovery of insurance proceeds when there is a loss, and minimize potential disputes. Finally, the firm’s Contaminated Sites practice group assists clients in navigating the site remediation process, pursuing claims against other liable parties, including those going through bankruptcy, and defending against such claims. We represent domestic and international clients in every major sector, public and private. For more information, please contact the authors.