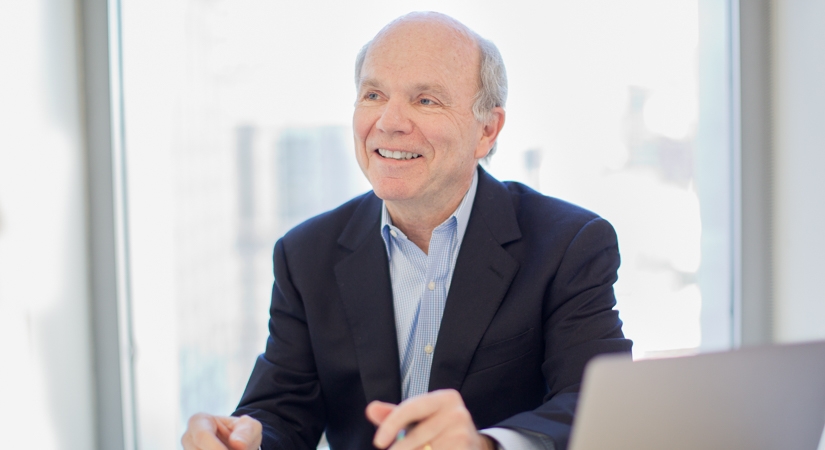 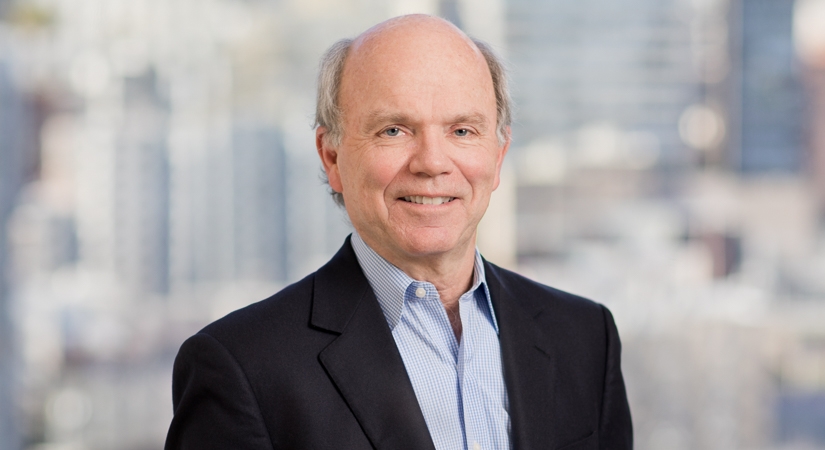 On September 25, 2015, the California Office of the Attorney General published a Notice of Proposed Rulemaking to amend the regulations implementing the Safe Drinking Water and Toxic Enforcement Act of 1986 (Proposition 65). The AG Amendments would affect settlement terms, attorney’s fees and penalty amounts in civil actions filed by private plaintiffs (a.k.a. Private Enforcers). The Attorney General’s proposal also aims to provide increased transparency and judicial oversight of settlement agreements. According to the Attorney General, the proposed amendments are designed to help restore public confidence that Proposition 65 is used for its proper health-protective purposes and not abused for private gain.

The AG Amendments would make three modifications to the guidelines that address recovery of a plaintiff ’s attorney’s fees as part of the settlement of a Proposition 65 action. First, the proposed amendments call for a showing that the public benefits derived from the settlement are “significant.” Second, the presumption that a public benefit is conferred by reformulation of a product would become rebuttable and proponents of such settlements would be expected to submit evidence demonstrating that at least some of the products in controversy were above the warning level and will be below the warning level as reformulated. Finally, the AG Amendments would require contemporaneous record-keeping for investigation costs.

Proposition 65 regulations related to civil penalties would also be amended under the AG’s proposal. The AG Amendments would create new requirements where the terms of a settlement waive civil penalties in favor of conduct by the defendant (i.e., reformulation of a product). Specifically, the proposed regulations would require that a defendant’s conduct be related to the purpose of the litigation and provide environmental and public health benefits to California; and that the settlement agreement includes a mechanism designed to verify that the agreed-upon conduct has been performed. The AG Amendments would also require plaintiffs to demonstrate that any Additional Settlement Payments made as an “offset” to civil penalties, such as payments to health organizations or NGOs in lieu of penalties, are in the public interest.

The AG Amendments aim to increase oversight of and transparency in the settlement process. Under the terms of the proposed regulations, if a Private Enforcer enters into a settlement in the absence of a filed complaint, it would be required to serve the Attorney General with the settlement and a Report of Settlement. The AG Amendments would also encourage parties to submit all settlements that include Additional Settlement Payments for judicial approval.

The Attorney General includes a list of criteria it would employ to determine whether it will object to the inclusion of Additional Settlement Payments. The criteria include the following elements:

If the AG Amendments are adopted as proposed, the industry may be impacted in two ways. First, by placing additional requirements on Private Enforcers, the amendments may reduce the number of private enforcement actions brought pursuant to Proposition 65. Second, by limiting the ability of private plaintiffs to divert the statutorily mandated civil penalties to themselves or to third parties in the form of additional settlement payments, a higher percentage of the civil penalties in Proposition 65 settlements would go to the State and provide additional funding to California’s Office of Environmental Health Hazard Assessment (OEHHA), which is charged with Proposition 65 implementation and which receives 25% of all civil penalties in Proposition 65 settlements. If provided with additional civil penalty funds, OEHHA could potentially use those resources to promulgate additional regulations, list more substances and revise outdated standards. Indeed, over the past few months, OEHHA has been relatively active in the rulemaking arena and could be more active if provided with additional resources. Though private actions may be reduced by the AG Amendments, the impact of the proposal is unlikely to reduce significantly the monetary and regulatory impact of Proposition 65 on the industry.