Bipartisan Save Our Seas 2.0 Act Signed into Law

President Trump signed the Save Our Seas Act 2.0 (SOS Act 2.0) on December 18, 2020. The Act, which primarily focuses on ocean plastics, is a continuation of US efforts to begin to tackle the marine debris problem. Marine debris has economic implications for many coastal communities as well as biological implications since marine debris affects over 800 species of marine life.

The SOS Act 2.0 is preceded by the National Oceanic and Atmospheric Administration (NOAA) Marine Debris Program, which was originally authorized by Congress in 2006 through the Marine Debris Research, Prevention, and Reduction Act of 2006 (Marine Debris Act). Congress later amended the Marine Debris Act in 2012 under the Coast Guard and Maritime Transportation Act of 2012 and in 2018 under the Save our Seas Act of 2018. The culmination of these Acts is the establishment of domestic and international discussions and initiatives surrounding marine debris issues for the US. The NOAA Marine Debris Program is the lead federal organization to address marine debris focusing on removal, prevention, research, regional coordination, and emergency response. Since its inception in 2006, the NOAA Marine Debris Program has removed over 17,000 metric tons of debris from oceans and coasts.

The SOS Act 2.0 builds on the existing program by focusing on research, international engagement, and grants for infrastructure development.

The SOS Act 2.0 encourages and requires research on a wide range of topics including microfibers, microplastics, plastic waste, circular polymers, and derelict fishing gears and vessels in order to begin actionable U.S. policymaking on the topic of marine debris. The existence of these research requirements and their results may foreshadow and guide U.S. policy on topics from manufacturing to disposal of various products.

The Marine Debris Foundation and the “Genius Prize for Save Our Seas Innovations”.  To encourage private sector innovation in removal and prevention of plastic waste, Congress established the Marine Debris Foundation as a non-government, charitable nonprofit.  A primary task of the Foundation will be to create and administer the “Genius Prize for Save Our Seas Innovation” (Genius Prize) in addition to administering gifts benefitting the Marine Debris Program.  Both the award and gifts are privately funded and promote private partnerships and engagement to address marine debris.  The Genius Prize establishes five prize competitions taking place every two years in categories that suggest a potential push towards biodegradability and waste minimization in products and packaging.

Plastic Waste Research. The SOS Act 2.0 requires a study on U.S. plastic pollution, which tracks domestic pollution, import and export patterns, and the waste management infrastructure of export destinations. The study is also required to explain potential means of reducing U.S. contributions to global ocean plastic waste. EPA has already laid some groundwork for this study— in October 2020, EPA published its Federal Strategy for Addressing the Global Issue of Marine Litter, which will likely inform the required study under the Act. The findings of this study may also have implications for U.S. decision-making on the international movement of plastic waste, and, in turn, where and how businesses may export plastic waste.

Certifying Circular Polymers Study. One of the goals of the Act is to promote a circular economy and avoid developing material streams that could end up as marine debris. To this end, the Act requires the National Institute of Standards and Technology to conduct a study on methodologies to certify circular polymers—“polymers that can be reused multiple times or converted into a new, higher-quality product”— based on existing methodologies, standards, and certification systems that track and account material content throughout the chain of custody of a good. Specifically, the study must evaluate the methodologies used by the International Sustainability and Carbon Certification and the Roundtable on Sustainable Biomaterials. In its study, the Institute must also assess environmental and climate change impacts of the full lifecycle of a circular polymer in addition to legal or regulatory barriers. This study could potentially lead to a standardized methodology for certifying circular polymers.

Fishing Gear and Vessel Research, Collection, and Recycling. The SOS Act 2.0 requires several studies related to derelict fishing gear. First, the Act requires a study on the sources and impacts of derelict fishing gear lost at sea. This study would include recommendations on preventing fishing gear loss as well as how to reduce the impacts of lost fishing gear. Additionally, the Act requires a study to determine whether a national program for recycling derelict fishing vessels is feasible using the Rhode Island Sea Grant’s fiberglass boat recycling pilot project as a model. Finally, the Act requires research regarding the feasibility and advisability of an incentive program for fisherman to collect and properly dispose of marine debris found at sea. Similar programs have been found to be successful abroad including the Korean Waste Fishing Gear Buy-back Project, the Baltic gillnet fishery for cod’s free waste reception program (funded by port fees), and the Dutch Fishing-for-Litter project in the North Sea. If the United States implements a similar program, there could potentially be grants or financial incentives for the collection of derelict fishing gear.

International negotiations around plastics are quite active today, and this Act places the United States in a more active role on the international stage by establishing U.S. policy positions. Title II of the law is entitled “Enhanced Global Engagement to Combat Marine Debris” and envisions the United States taking a leadership role in international efforts to improve management of plastic waste and post-consumer materials. It sets forth six priorities and instructs the executive branch on how to carry out those priorities in international fora.

Policy Priorities. The law explicitly states that it is the policy of the United States to partner, consult, and coordinate with foreign governments, civil society, international organizations, the private sector, and others in an effort to achieve a number of policy objectives focused on waste tracking, management, and reduction.

Engagement with International Fora. The SOS Act 2.0 instructs the President to direct U.S. representatives to use the voice, vote, and influence of the United States (consistent with the policy priorities identified above) at several international fora (including the United Nations Environment Program, the Group of 7, the Group of 20, and the Organization for Economic Co-Operation and Development). In addition, the Act requires that the President consider the impacts of land-based sources of plastic on the marine and aquatic environment and ensure that the agreement strengthens efforts to eliminate such sources when negotiating any “relevant international agreements.”

Prospects for a New Plastics Treaty. Within one year of the enactment of the law, the Secretary of State must submit a report to Congress that: (1) assesses the potential for negotiating new international agreements or creating a new international forum to reduce land-based sources of marine debris and derelict fishing gear; (2) describes the provisions that could be included in such agreements; and (3) assesses potential parties to such agreements.  This report may likely reflect the negotiations around the potential for a new plastics treaty that are currently underway within the United Nations Environment Assembly and expected to pick up steam in the coming year.

The SOS Act 2.0 both prompts investments into the national infrastructure to remove and prevent plastics pollution while also rethinking how plastic waste can be utilized in infrastructure projects. The Act addresses materials management, drinking water, and wastewater infrastructure improvements.

Drinking Water and Wastewater. The Act clarifies that EPA’s authority under the Safe Drinking Water Act and the Clean Water Act to provide grants for drinking water and wastewater infrastructure may be used to support improvements in reducing and removing plastic waste, including microplastics and microfibers, from drinking water and wastewater. Further, the Act provides that the EPA may use the Trash Free Waters Grant program to support projects aimed at reducing the quantity of solid waste in water bodies, such as enforcement of local materials management ordinances or improving education regarding post-consumer materials movement. The Act provides $10 million for fiscal years 2021-2025 for these additional grants.

Overall, the SOS Act 2.0 formalizes numerous existing policies and efforts to reduce plastics pollution. The Act emphasizes the continued study of the effects of plastics in the oceans as well as tactics to prevent continued pollution. At the same time, the Act spurs the United States onto the international stage to work towards developing global solutions to plastics pollution while also prompting investment in domestic infrastructure. 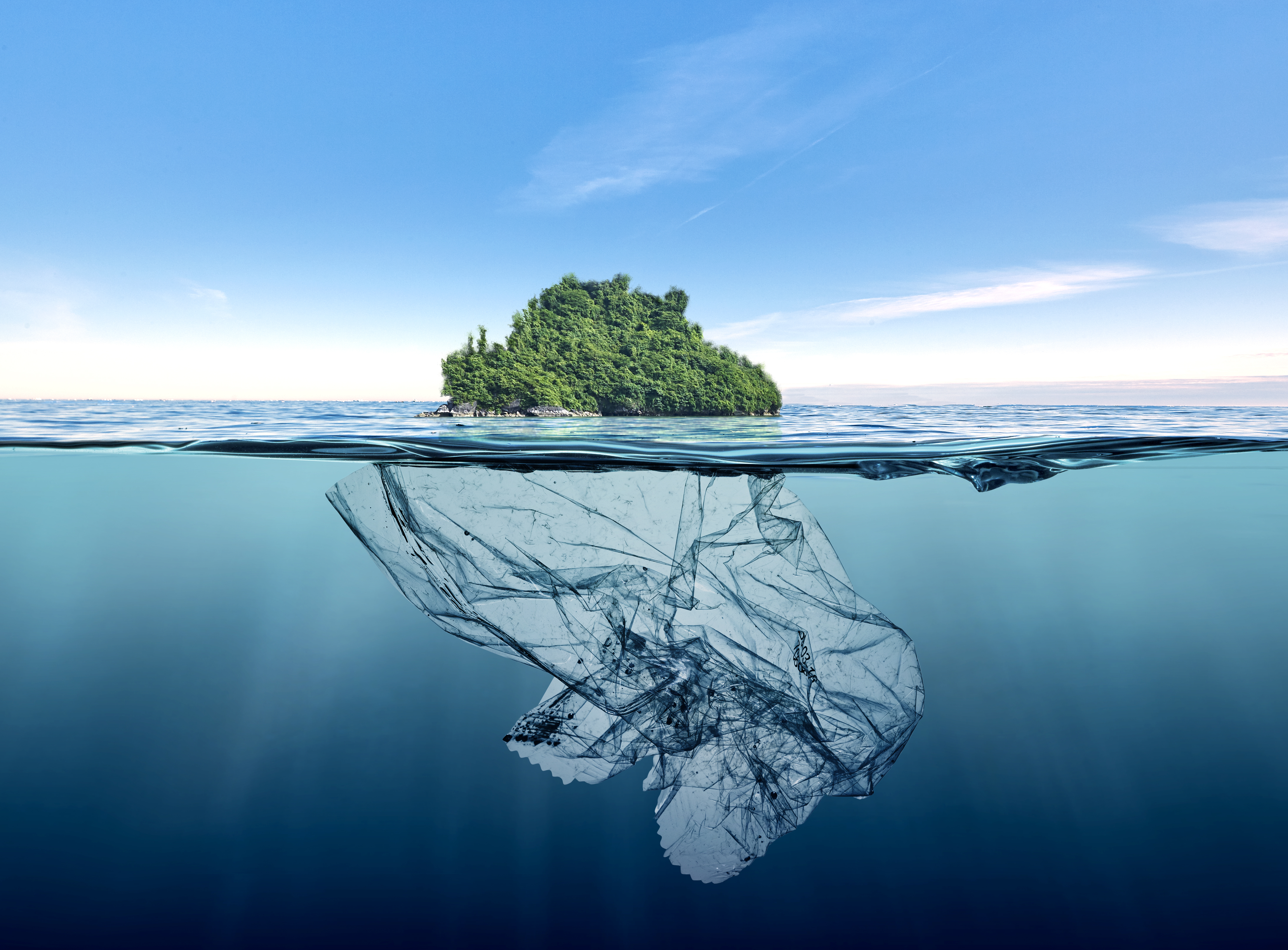 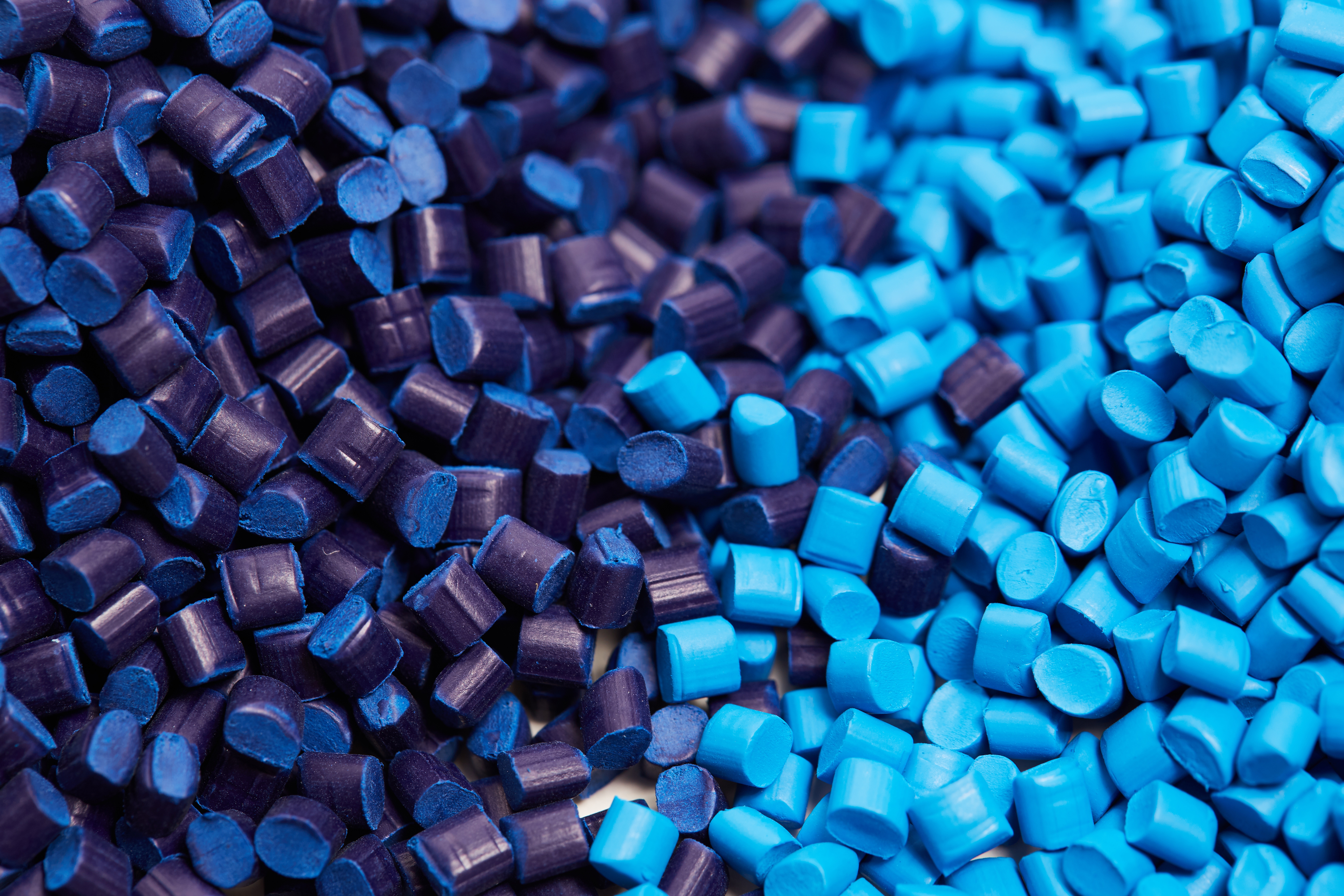