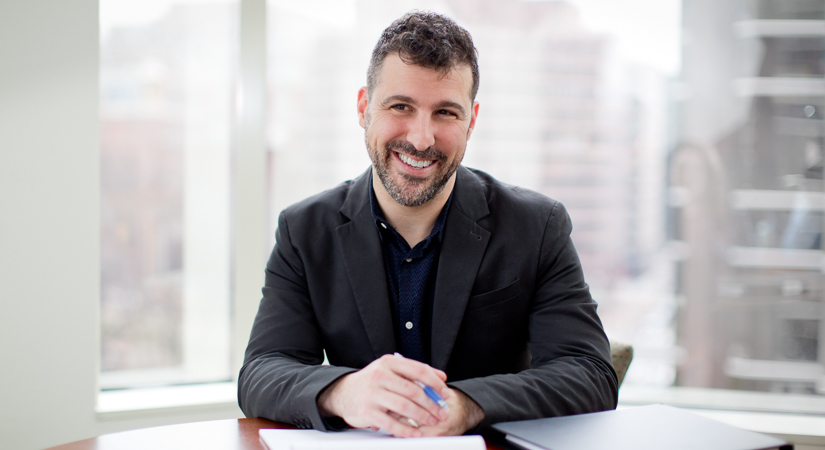 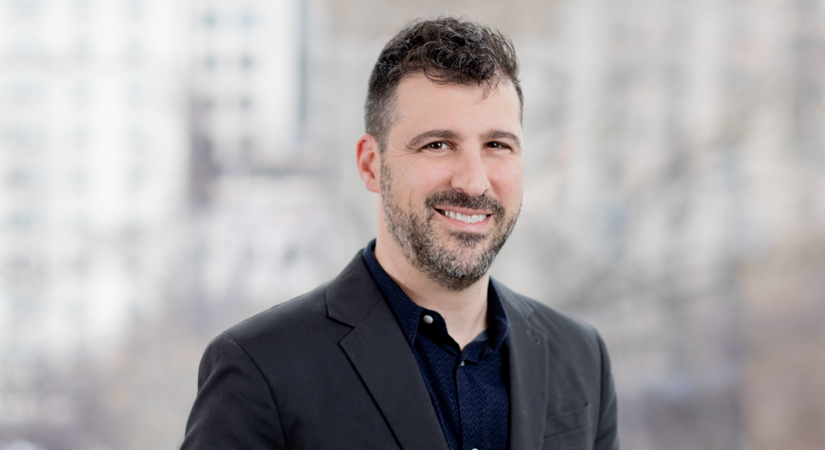 John's practice focuses on issues related to the development of energy and mineral resources on federally-managed lands.

He advises clients on matters related to the leasing and development of oil and gas, wind, solar, and mineral resources both onshore and on the Outer Continental Shelf. John also counsels clients on compliance with applicable operations, environmental, and safety regulations, agency notices, and orders. The legal services he provides to clients include:

Prior to joining the firm, John served as an Attorney-Advisor at the U.S. Department of the Interior’s (DOI’s) Office of the Solicitor, after joining the Department as a Presidential Management Fellow. While at the Solicitor’s Office, he was lead counsel for the Bureau of Ocean Energy Management’s (BOEM) offshore renewable energy program, and also counseled the BOEM Directorate and agency staff on legal issues related to the leasing, development, and regulation of offshore oil and gas resources, with particular emphasis on emerging issues such as oil and gas development in the Arctic and instituting reforms in the wake of the 2010 Deepwater Horizon oil spill.

Prior to joining the Solicitor’s Office, John served as the advisor to the Assistant Secretary for Land and Minerals Management on Bureau of Land Management (BLM) energy and land use issues. He also served in the BLM’s Division of Land Use, Planning, and NEPA, where he worked on projects of national significance such as the expansion of oil and gas leasing in the Western States, and the establishment of the West-Wide energy transmission corridors.

During his DOI tenure, John received the Secretary’s Commendation for Outstanding Service for his role in implementing the U.S. offshore renewable energy leasing program. He also received the Solicitor’s Excellence Award in 2011 for outstanding contributions in the wake of the Deepwater Horizon oil spill.

John is a former art dealer. 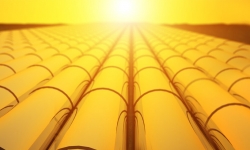 Stay up to speed on new regulatory changes. 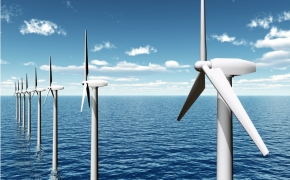