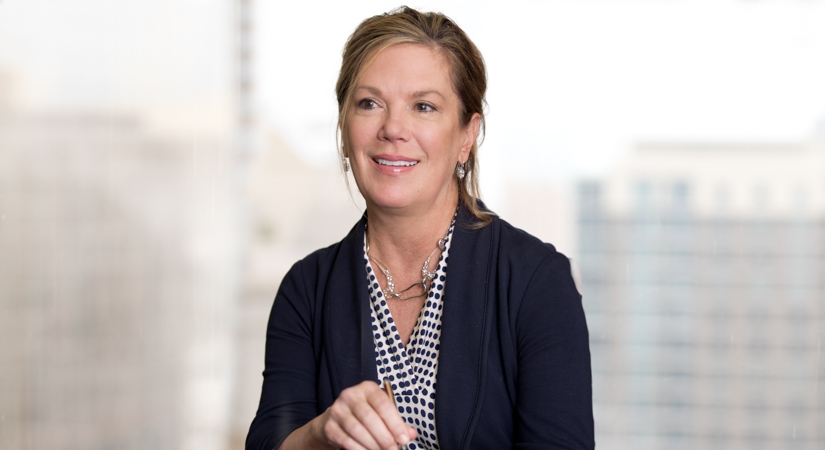 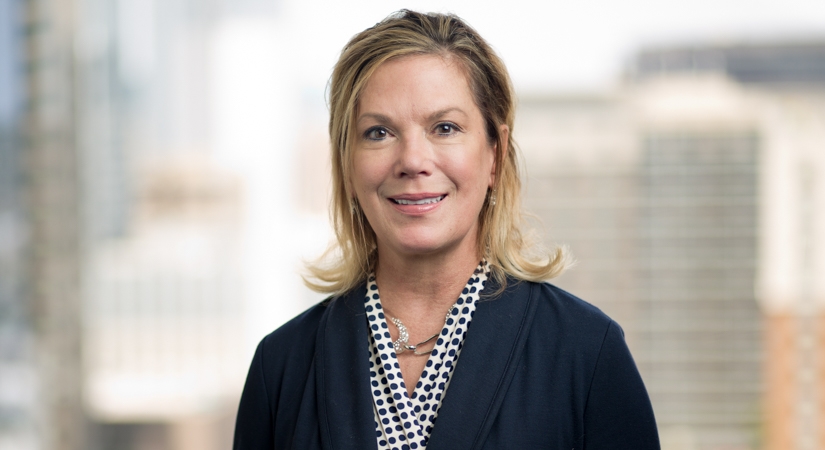 The Center’s petition is pending with the Ninth Circuit. EPA may respond that the Center’s focus on mitigating and preventing discharges of plastic has already been addressed by the 2021 MSGP, which provides: “Facilities that handle pre-production plastic must implement control measures to eliminate discharges of plastic in stormwater.” This provision was also in the 2015 MSGP. States that model their NPDES general permitting scheme after EPA’s scheme, such as Texas and Virginia, have already incorporated or planned to incorporate the above provision into their respective state general permits. Because this provision is limited to facilities handling pre-production plastic, it is possible that the Center seeks to expand this provision to other types of facilities or industries.

This dispute is still in its early stages. The Center’s brief is not currently due until late September, and EPA’s answering brief is not due until October. Still, depending on the outcome of the petition, industrial facilities may face broader and more stringent requirements related to controlling the discharge of plastics. Further, if EPA settles the case, facilities can expect that settlement terms may be incorporated into future versions of the MSGP. Pending the resolution of the petition, facilities subject to the 2021 MSGP will face some uncertainty over whether the 2021 MSGP will be vacated.

More broadly, the Center’s efforts can be seen as a part of a larger movement to eliminate the discharge of plastics to waterways. For example, the federal Break Free from Plastic Pollution Act, versions of which have been introduced during the 2020 and 2021 sessions of Congress, would prohibit the discharge of plastic from point sources that make, use, package, or transport plastic pellets or pre-production plastic materials. At the state level, there are additional efforts to prohibit or reduce the discharge of plastics. For instance, in Texas, two bills (SB 2097 and HB 3814) were introduced, but did not pass, that would have prohibited the discharge of pre-production plastics. In South Carolina a bill (S 596) was introduced, but did not pass, that would have imposed prescriptive best management practices to prevent the release of plastic pellets. Whether through lawsuits or legislative proposals, there is and will continue to be significant focus on legal action to force the reduction, if not elimination, of discharges of plastics to water bodies.

The Center’s challenge is the only known challenge to the 2021 MSGP, and likely the last. Under the Clean Water Act, the deadline to file a petition challenging EPA’s issuance of NPDES permits is 120 days after the permit is issued. For purposes of judicial review, the “issuance” date is two weeks after the permit’s publication in the Federal Register; in this instance, publication was March 5, 2021, and thus the deadline for filing a petition was July 6, 2021, and has passed.

Beveridge & Diamond’s Water practice group develops creative, strategically tailored solutions to challenges that arise under the nation’s water laws. Beveridge & Diamond's Product Stewardship, Global Supply Chains practice works with U.S. and multinational companies that make, distribute, transport, or sell consumer products in a hyper-competitive and evolving consumer goods market. The firm’s attorneys have represented clients in a range of issues prompted by regulations affecting all aspects of the plastics life-cycle as well as litigation and enforcement proceedings on issues arising from the growing convergence of water quality, stormwater, and wastewater issues. For more information, please contact the authors.