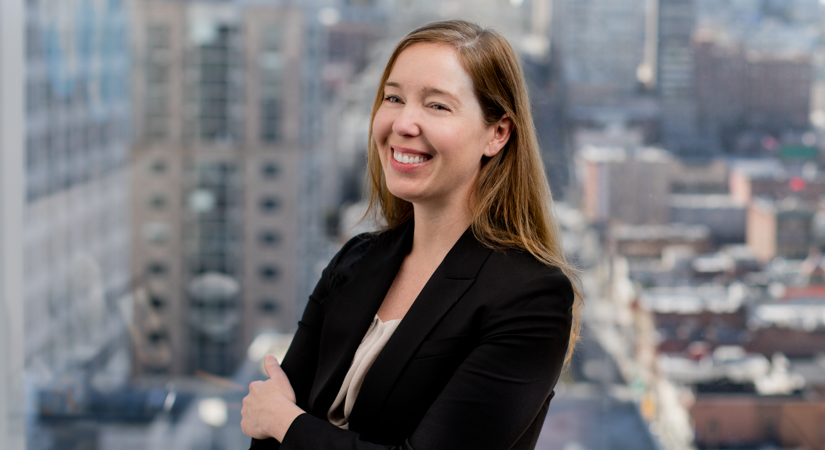 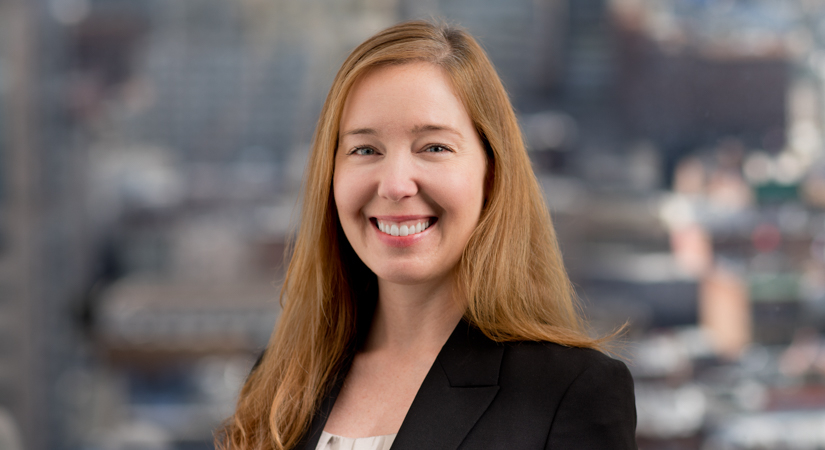 In an Executive Order issued on May 1, 2020, President Trump declared that the unrestricted supply of electrical equipment from foreign countries represents an “unusual and extraordinary threat to the national security, foreign policy, and economy of the United States” because foreign adversaries may use such equipment to sabotage the nation’s electric power supply. While the scope of the order will not be clear until rules to carry it out are put in place, the order could prove disruptive to the supply chains for substations, transformers, and other equipment essential to operation of the nation’s electric power system, as well as to a new generation of “smart grid” devices that are transforming the electric grid, especially for devices that are manufactured in China.

The vulnerability of the electric system to malicious software and other threats embedded in equipment or components manufactured in the territory of hostile powers has long been recognized as a potential problem. In fact, the North American Electric Reliability Corporation, the entity responsible for promulgating and enforcing mandatory electric reliability standards, has developed a reliability standard (CIP-013-1) governing “Supply Chain Risk Management,” although the effective date for the standard was recently delayed by the Federal Energy Regulatory Commission due to the COVID-19 crisis.

In contrast to CIP-013-1, which requires each entity subject to the standard to develop its own plan for ensuring that relevant supply chains are free from cybersecurity risks, the new Executive Order contemplates a top-down approach, in which certain “foreign adversaries” would be identified and imports from those “adversaries” would be prohibited, although transactions with certain vendors would be allowed if they are on a “pre-approval” list. Notably, the Executive Order applies “notwithstanding any contract entered into or any license or permit granted prior to the date of this order” and authorizes the Secretary of Energy to act against “pending transactions” that might violate the order. Hence, the Executive Order could be applied retroactively, particularly to transactions that are now in process.

This aspect of the Executive Order is particularly troubling because it is likely to be at least several months before the exact reach of the Order is known. The Order directs the Secretary of Energy, in cooperation with other federal departments, to promulgate rules carrying out the Executive Order within 150 days. It is likely that the list of “foreign adversaries” will include China, which is an important link in the supply chain for many companies, as well as Russia, Iran, and North Korea. But that remains an unknown, as does the list of suppliers that might be included on the pre-approved list. The Executive Order is limited to the “bulk electric system”—high voltage transmission lines, substations, and related equipment – but contains a provision that could expand its reach to electric distribution systems, an area generally left to state regulation, based on recommendations from a security task force to be formed under the Executive Order.