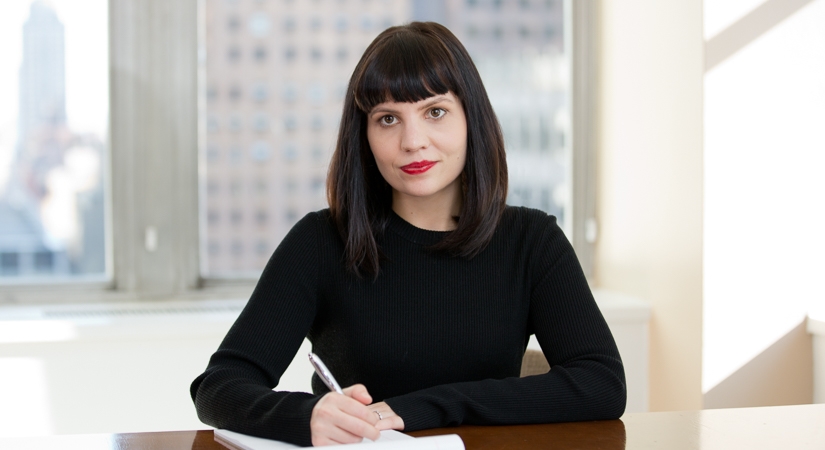 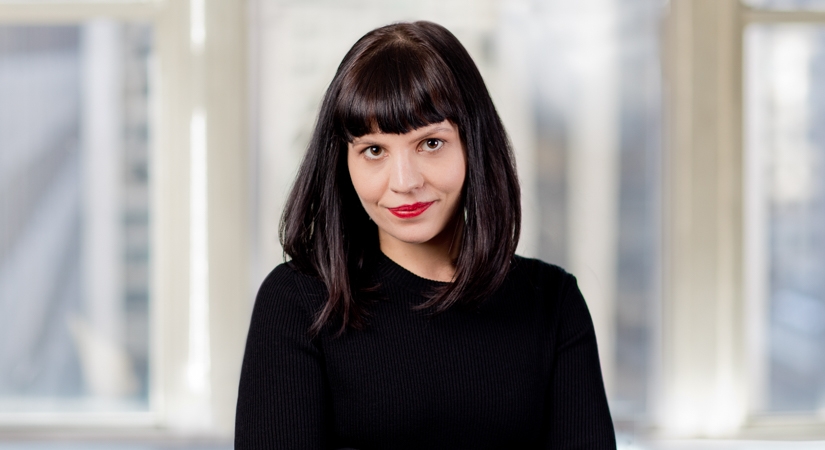 On August 3, 2016, the New York State Attorney General issued cease-and-desist letters to seven companies making pesticidal claims to prevent or protect consumers against the Zika virus. The claims at issue were made in advertisements for products containing certain “minimum risk” active ingredients, as well as several pesticide devices. According to Attorney General Eric T. Schneiderman, the letters ordered the companies to immediately stop advertising their products as “Zika-protective” or “Zika-preventive,” which Schneiderman identified as false and deceptive claims. While the Attorney General subsequently announced that six of the seven companies had either removed the allegedly misleading claims or altogether removed their products from online sales within 24 hours of the Attorney General’s action, his investigation remains ongoing. Each company may now face liability under both Federal and New York State law.

Under the Federal Insecticide, Fungicide and Rodenticide Act (FIFRA), all products making pesticidal claims must either first be registered with the U.S. Environmental Protection Agency (EPA) or otherwise meet an applicable exemption from registration. Pesticidal claims include express or implied claims to prevent, destroy, repel, or mitigate any insect or other pests, and Federal law prohibits the use of pesticidal claims in any advertisements associated with products that have not been registered for such use under FIFRA. In addition, all products offered or advertised to consumers in New York must separately be registered with New York’s Department of Environmental Conservation (DEC) before they may be marketed for pesticidal use.

The products subject to the Attorney General’s August 3rd order included both botanical oils and high-frequency ultrasonic devices. While EPA and DEC both recognize a limited registration exemption for products that contain a “minimum risk” active ingredient listed at 40 C.F.R. Section 152.25(f)(1) – including many botanical oils – eligibility for the exemption requires such products to meet several other regulatory criteria, including a prohibition against claims to control or mitigate organisms that pose a threat to human health or insects carrying specific diseases. In this regard, EPA policy specifically prohibits a minimum risk pesticide from making claims to control mosquitoes that can transmit the Zika virus. A minimum risk product’s label must also avoid making any false or misleading statements.

Pesticide devices are not subject to FIFRA registration requirements, however, they must still comply with certain labeling and production requirements and, under all circumstances, distributors must avoid making any false or misleading statements in connection with their sale or distribution.

EPA and DEC both subject pesticidal public health claims to heightened scrutiny and have indicated concern about the recent proliferation of products claiming to protect consumers against the Zika virus. Manufacturers and distributors of any product making or implying claims to protect consumers against Zika or other diseases carried by pests must ensure full compliance with Federal and State legal requirements and ensure that all advertising claims are accurate and substantiated at all times, irrespective of the active ingredient used in the product.