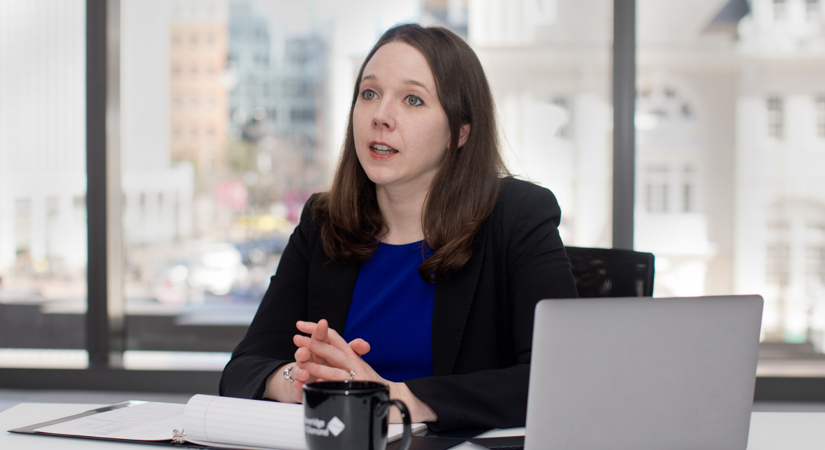 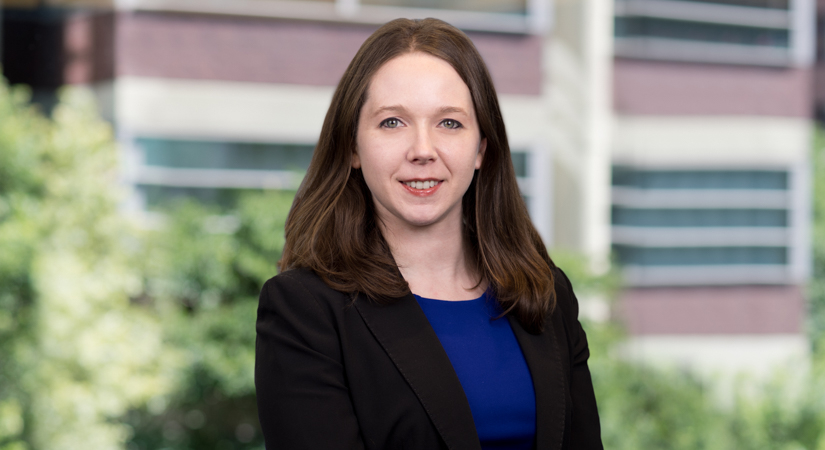 The U.S. Environmental Protection Agency (EPA) has released the text of a draft proposed rule that seeks to amend the new source performance standards (NSPS) addressing methane and volatile organic compounds (VOC) from new sources across the oil and gas industry (i.e., production, processing, transmission, and storage). This proposed rule is a part of the Obama Administration’s “Climate Action Plan,” and its particular focus on methane as a potent greenhouse gas (GHG). Earlier this year, the Administration committed to reducing methane emissions from the oil and gas sector by 40 to 45 percent from 2012 levels by 2025.

Pursuant to Section 111(b)(1)(A) of the Clean Air Act (CAA), the crude oil and natural gas industry is listed as a source category, for which EPA is required to promulgate standards of performance. The EPA updated and established additional VOC standards for several oil- and natural gas-related operations through its 2012 NSPS, and targeted amendments in 2013 and 2014. These regulations were each challenged administratively and in litigation.

The existing regulations did not cover methane. In 2014, the Administration released its “Methane Strategy,” followed by a series of five EPA “white papers” on methane emission sources. Purportedly based on those studies, and comments received, EPA now proposes to add to the 2012 NSPS and promote consistency across the sector by expanding VOC coverage and creating first-time standards for methane. Key proposals include:

These changes will affect a variety of facilities and equipment including, but not limited to, compressors, pneumatic controllers, pneumatic pumps and hydraulically fractured oil well and gas well completions. EPA’s proposal also highlights items not previously regulated by the 2012 NSPS, such as equipment downstream from the wellhead e.g. for transmission, and well site fugitive emissions. While the proposed rule would only apply to facilities constructed, modified, or reconstructed after the date of publication of the proposed rule in the Federal Register, EPA suggests voluntary guidelines for existing sources, and additional controls may be forthcoming.

Comments on the proposed rule for new sources and the other related proposals will be due 60 days after each proposal is published in the Federal Register.