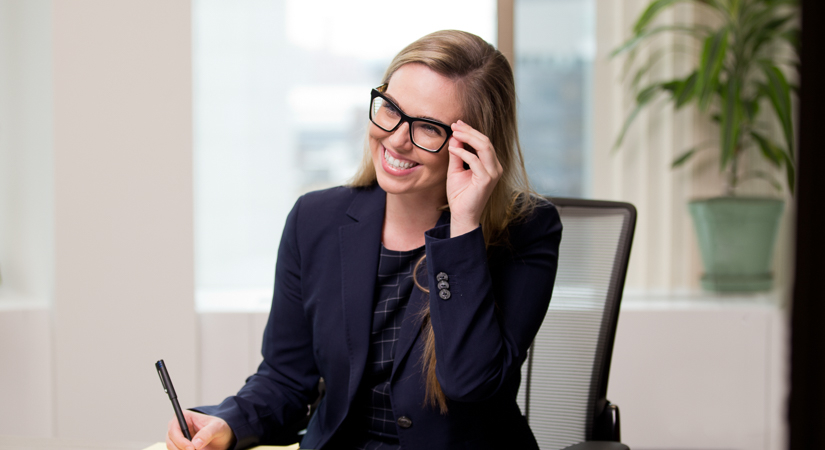 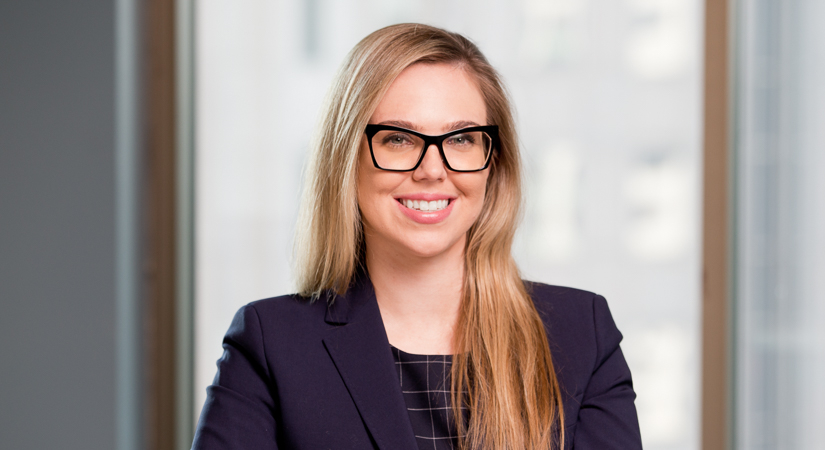 In 2018, a citizen suit was filed against the owners of the Wychmere Beach Club claiming that the Beach Club’s wastewater treatment facility (in particular, the facility’s 22 leach pits located near the shoreline) discharged nitrogen into the groundwater and subsequently into Wychmere Harbor, a navigable water located off Cape Cod. The complaint accused the Beach Club of violating the CWA by discharging pollutants into the harbor and failing to obtain a federal permit for these releases. The Beach Club argued that it was not liable under the CWA because it released nitrogen into groundwater, rather than directly into the harbor, and that such a release is not covered by the CWA.

Unlike the decisions from the Fourth, Sixth, and Ninth Circuits that have addressed this issue, Longwood is the first case to rely on the April 2019 Interpretive Statement in which EPA concluded that releases traversing groundwater are categorically excluded from the requirement to obtain an NPDES permit. The court concluded that the CWA is ambiguous on the question of whether the statute requires permits for releases that reach surface waters via groundwater. The court then deferred to EPA’s Interpretive Statement under Chevron Step Two after concluding that EPA reasonably decided to exclude releases through groundwater from the NPDES program.

Citing the resultant ambiguity from dueling CWA directives; namely, that the federal government has jurisdiction over the waters of the United States while the states are primarily tasked with groundwater regulation, the court turned to EPA’s April 2019 interpretation of the statute to answer the question of whether – and to what extent – the CWA applies to releases into groundwater that carries pollutants into navigable waters. Finding the agency’s analysis reasonable, the court deferred to EPA’s conclusion that releases of pollutants into groundwater do not constitute point source discharges subject to the NPDES program or permitting requirements.

Until the Supreme Court issues a decision in Maui (expected before the end of June 2020), courts and regulated entities will continue to search for guidance on how the CWA applies to mediated releases of pollutants to surface waters. The Longwood decision’s approach—relying on EPA’s recent guidance—applies only to groundwater and offers no comfort to litigants in the Fourth and Ninth Circuits.

Beveridge & Diamond’s Water lawyers represent clients in major cases involving emerging issues arising under the Clean Water Act and other water quality laws. B&D attorneys submitted an amicus brief on behalf of a broad coalition of wastewater utilities located throughout the country in the County of Maui case and are part of a team that helps clients develop creative solutions to water pollution control and water quality problems. Please contact the authors with questions about the County of Maui or Longwood cases or related issues.