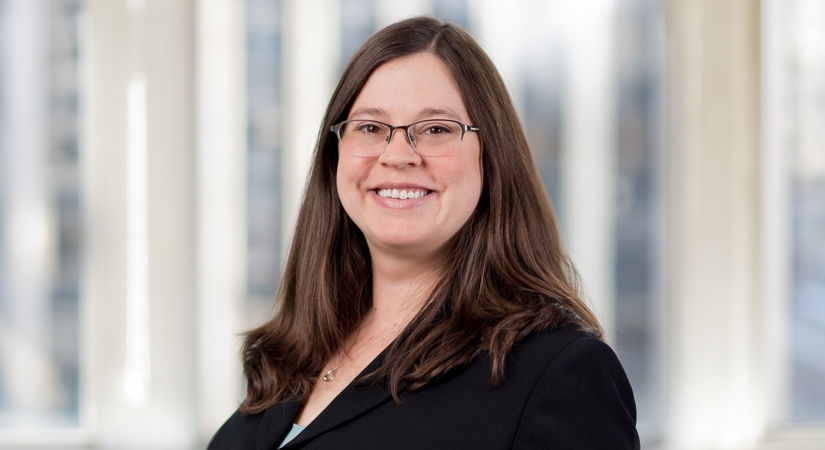 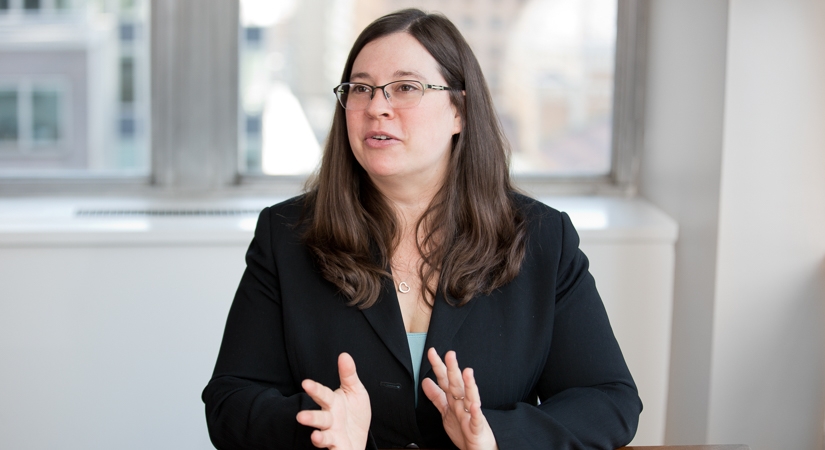 In a much anticipated 8-1 decision, the Texas Supreme Court ruled Friday that BP is not entitled to additional-insured coverage in In re Deepwater Horizon, No. 13-0670 (Feb. 13, 2015).

This insurance-coverage dispute stems from the Deepwater Horizon oil spill in 2010, in which more than 200 million gallons of oil were discharged from a sunken oil rig in the Gulf of Mexico. BP, the oil-field developer, sought coverage under the insurance policies of the drilling-rig owner, Transocean, which were obtained pursuant to an indemnification provision in the drilling contract that made Transocean liable for above-surface losses and BP liable for below-surface losses.

On certification from the U.S. Court of Appeals for the Fifth Circuit, the Texas Supreme Court evaluated the language of the Transocean policies to determine whether the limitations of the drilling contract would restrict BP’s additional-insured coverage. The court reasoned that because the policies provided coverage to an additional insured only where the named insured was “obliged” to obtain such coverage and only “where required by written contract,” such language necessitated reference to the underlying drilling contract, which limited BP’s coverage to Transocean’s above-surface liability. Slip op. at 18.

Although BP argued that the additional insured provision in the drilling contract was ambiguous due to an omitted punctuation mark, the court held that the provision could only reasonably be read as restricting coverage to those liabilities retained by Transocean. Id. at 19-22. Because it found no ambiguity in the policy or underlying agreement, the court did not reach the question of whether the doctrine of contra proferentem—that contractual ambiguities are construed against the drafter—should apply to insurance-coverage disputes between sophisticated parties. Id. at 24.

Notably, the court distinguished a prior decision in which a certificate of insurance provided evidence of additional-insured status. Id. at 13 (citing Evanston Ins. Co. v. ATOFINA Petrochems., Inc., 256 S.W.3d 660 (Tex. 2008)). The opinion suggests that the existence of a certificate of insurance in the Deepwater Horizon case similarly may have obviated the need to refer to the underlying contract. Id. at 24-25. The court’s emphasis on certificates of insurance may increase their importance for policyholders in the future as a way to limit incorporation of restrictions from an underlying insured contract. In addition, contractual indemnitees who are to be included on their counterparties’ policies as an additional insured would be well-advised to review those policies and may also wish to consider seeking a certificate of insurance to memorialize their additional-insured status.