PHMSA originally proposed the gas pipeline safety rule on April 8, 2016, but has yet to finalize it. Given the numerous outstanding issues raised by industry during the regulatory public comment period, the subsequent change in administration, and the Department of Transportation’s recommendations to reduce regulatory burdens on domestic energy production, it possible that, after obtaining full stakeholder input, PHMSA may re-propose a gas pipeline safety rule that looks quite different from that originally proposed by the Obama Administration in 2016.

Among other things, the PIPES Act grants the Secretary of Transportation authority to issue emergency orders to pipeline operators with immediate effect, sets standards for the timing of incident reporting, sets inspection, assessment, and reporting requirements for certain pipeline and LNG facilities, and authorizes the imposition of new and increased fees on pipeline facility operators 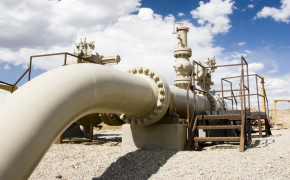