The tables below summarize the status of PHMSA’s pipeline safety-related rulemakings, as reflected in DOT’s October 2017 Significant Rulemaking Report and OMB’s Fall Unified Regulatory Agenda.  The Report and Agenda are not binding, and anticipated publication dates are frequently missed.  For example, although DOT anticipated publishing by January 2018 the Enhanced Emergency Order Procedures contemplated by the PIPES Act and the final Underground Natural Gas Storage Facilities regulations, neither have appeared in the Federal Register yet.

Notably, PHMSA plans to finalize both proposed major overhauls of the hazardous liquids and gas pipeline safety regulations by August 2018, despite that the administration is apparently reconsidering the content of the draft regulations, which may potentially necessitate re-proposal prior to finalization. 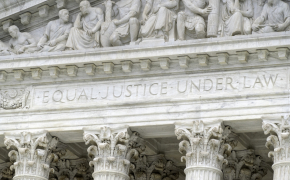