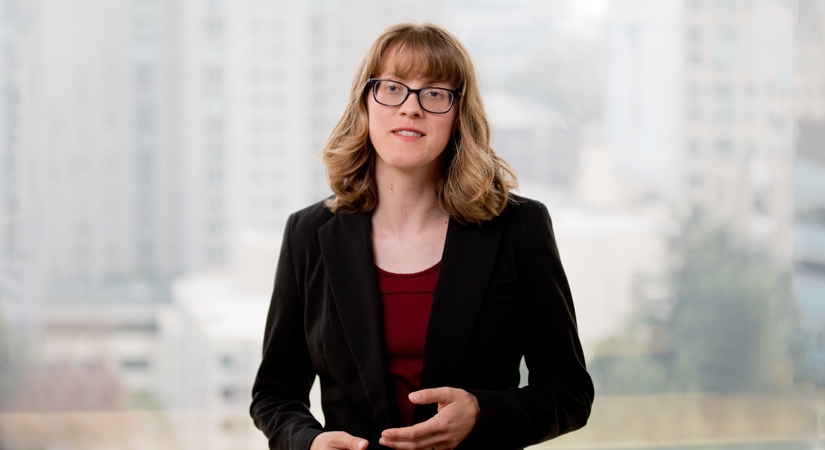 During a week full of COVID-19-related uncertainty, a pair of new lawsuits are a reminder of one constant: disputes over Klamath Basin water. This past week, PacifiCorp and Klamath Water Users Association each filed petitions for review of Total Maximum Daily Loads (TMDLs) for temperature in the Upper Klamath and Lost River subbasins. Both petitions argue that the TMDLs, issued by Oregon Department of Environmental Quality (DEQ), set unachievable standards and are unlawfully based on California standards, among other arguments.

PacifiCorp owns and operates the Klamath Hydroelectric Project on the Klamath River and its tributaries in Oregon and California. PacifiCorp is in the process of decommissioning some of the dams in the Klamath Hydroelectric project. In its petition, PacifiCorp asserts that DEQ violated the Clean Water Act in multiple ways, such as by setting unachievable load allocations, setting TMDLs based on water quality standards applicable to the portion of the Klamath River located in California, rather than Oregon, and setting TMDLs that are unsupported by substantial evidence.

The Klamath Water Users Association, together with a number of irrigation districts that use water from the Klamath basin, also challenged the TMDLs. Their petition makes similar allegations as PacifiCorp’s, arguing, among other things, that the TMDLs put the irrigation districts in the position of enforcing water quality standards, that the load allocations set by the TMDLs are unreasonable, and that DEQ unlawfully applied California standards in setting the TMDLs.

It remains to be seen whether the two cases, which were filed in different county courts, will be consolidated. It is also possible that additional parties will file separate petitions for review, or will join these suits. As prior litigation shows, a lot of parties have interests in the Upper Klamath TMDLs.

The Upper Klamath TMDL itself is the result of a series of lawsuits by Northwest Environmental Advocates (NWEA) against EPA. NWEA successfully challenged the criteria the TMDLs were based on. See NWEA v. EPA, 855 F. Supp. 2d 1199 (D. Or. 2012). While that suit was pending, DEQ continued to submit temperature TMDLs for Klamath to EPA, which EPA approved until 2010. EPA never approved DEQ’s 2010 TMDL, which DEQ withdrew in 2015. NWEA had by that time filed suit challenging EPA’s failure to approve or disapprove the TMDL within 30 days. As a result of the second suit, DEQ agreed to submit, and EPA agreed to approve, temperature TMDLs for Upper Klamath within two years. See NWEA v. EPA, Case No. 3:12-cv-01751, 2017 Lexis 56505, *32 (D. Or. April 11, 2017). Those TMDLs are now being challenged in these new cases.

This article was republished in the Oregon State Bar Environmental & Natural Resources Section's March 2020 E-Outlook newsletter, which can be found here.

Beveridge & Diamond’s Water practice group develops creative, strategically tailored solutions to challenges that arise under the nation’s clean water laws. The firm’s attorneys have represented clients in a range of industries in project planning as well as in litigation and enforcement proceedings on issues arising from the growing convergence of water supply, use, and quality issues. For more information, please contact the author.