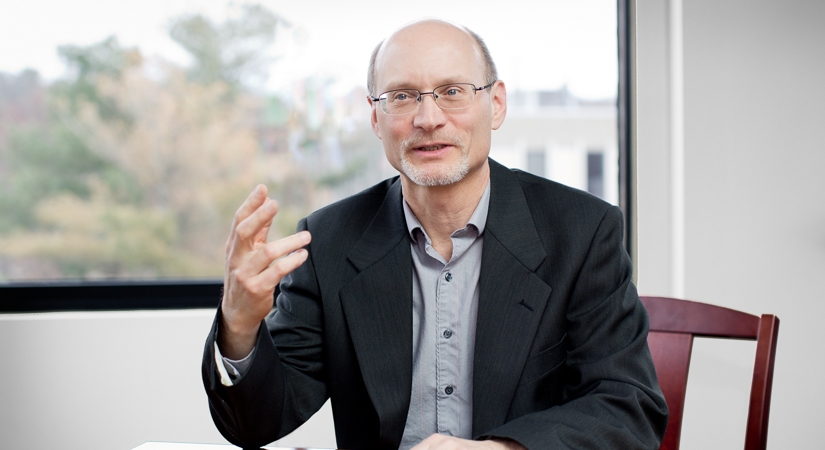 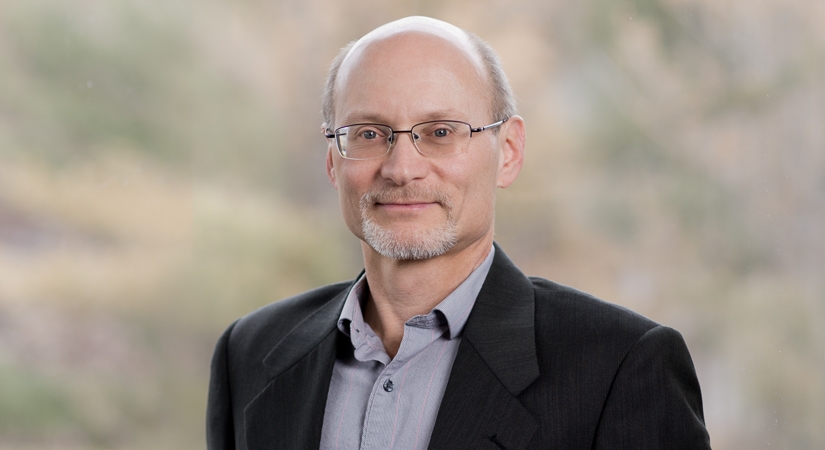 After 10 years on ice, EPA’s 2009 project aggregation rule may finally see its day in court.

On Monday, January 14, 2019, NRDC filed a petition for judicial review of EPA’s recent revival of a 2009 Rule that amended EPA’s interpretation of New Source Review (NSR), a major source air permitting program administered under the Clean Air Act (CAA). NSR requires preconstruction permits for new major sources and major modifications at existing sources. The legal and practical requirements of NSR are significant, so uncertainty as to whether a project triggers NSR permitting is a big problem.

There are numerous areas of uncertainty about NSR permitting. For example, there has long been confusion regarding when sources must aggregate emission impacts for multiple projects, perhaps because they are closely spaced in time or they might appear to be interrelated. Seeking to provide more certainty on these questions, EPA issued a final rule in 2009 regarding when multiple projects at the same facility must be grouped together for NSR applicability purposes. NRDC opposed the changes and filed a petition to review to challenge the final rule.

In an unusual turn of events, both the 2009 Rule and the accompanying litigation were frozen in time... until now. The 2009 Rule was issued just as the presidential administration changed; the new EPA paused the 2009 Rule and litigation so it could reconsider (and try to revoke) the 2009 Rule without having to implement it or spend time and resources defending it. But EPA failed to complete its reconsideration (and revocation) before the next change in administration, allowing the 2009 Rule to be revived and litigation to roar back to life. Because of recent EPA actions, the project aggregation test in the 2009 Rule is now legally effective. And, with NRDC’s second petition to review filed this month, No. 19-1007, litigation before D.C. Circuit can now proceed on the 2009 Rule, as recently reaffirmed by EPA in 2018. Before too long, sources may finally have a more certain legal landscape for determining when changes at their facilities do or do not require preconstruction permits.

The 2009 Rule determines when multiple changes at the same facility must be aggregated together—or considered to be a single project—for NSR purposes. The 2009 Rule interpreted EPA’s existing NSR regulations to establish how facilities must conduct the step 1 of the two-step applicability analysis.

EPA uses a two-step test for deciding when a major modification will occur under the NSR program. In step 1, a project proponent asks whether the planned modification (a physical or operational change, also referred to as a project) will, on its own, result in a significant emissions increase. Step 1 looks solely at the emission impacts of the “project” without considering any prior emissions increases or decreases at the source. EPA recently issued guidance clarifying that the project emission accounting in Step 1 evaluates all emission impacts of the project, including decreases. For an overview of this guidance, please refer to B&D’s prior summary, available here.

Under the 2009 Rule, multiple changes at a facility are a single “modification” only if they are “substantially related,” which means that the projects are technically or economically dependent on each other. Although EPA now concludes that the timing of projects, by itself, is insufficient to aggregate projects, EPA has established a rebuttable presumption that projects occurring three or more years apart should not be aggregated together.

This clarification will provide much-needed certainty to the NSR applicability evaluation process. EPA’s project aggregation policy is intended to ensure that nominally-separate projects occurring at a source are treated as a single project for NSR applicability purposes where it is unreasonable not to consider them a single project.” 83 Fed. Reg. at 57326. Prior to the 2009 Rule, EPA had only explained its project aggregation policy in numerous interpretive documents, such as EPA letters and memoranda that evaluated specific factual situations. These piecemeal evaluations and non-binding guidance documents have led to substantial uncertainty in the regulated community.

As noted above, before the 2009 rule could go into effect, a change in administration occurred, after which the new EPA stayed the effectiveness of the 2009 Rule. After a series of stays, EPA issued an indefinite stay of the 2009 Rule pending litigation before the D.C. Circuit, which was brought by Natural Resource Defense Council, No. 09-1103 (D.C. Cir.). This litigation was also paused because, in April of 2010, EPA began reconsideration of the 2009 Rule and proposed to revoke it. EPA took comments on its proposed revocation but did not issue a final rule. Both the 2009 Rule and the litigation were stayed indefinitely, with no end in sight.

Where Are We Now, and What Happens Next?

Last November, EPA removed the indefinite stay of the 2009 rule, completed its reconsideration, and decided against revocation, leaving the 2009 Rule as is. 83 Fed. Reg. 57324 (Nov. 15, 2018). Having finished its reconsideration, on December 7, 2018, EPA filed a motion to restart the original litigation over the 2009 rule, D.C. Circuit Case No. 09-1103. The court agreed and set a deadline of February 14, 2019 for procedural motions to consolidate, proposals for briefing schedule/format, and other motions to govern. We anticipate that one of those motions filed in February will ask to consolidate NRDC’s original challenge to the 2009 Rule with NRDC’s new challenge, Case No. 19-1007, which is challenging EPA’s removal of the stay and reaffirmation of the 2009 Rule.