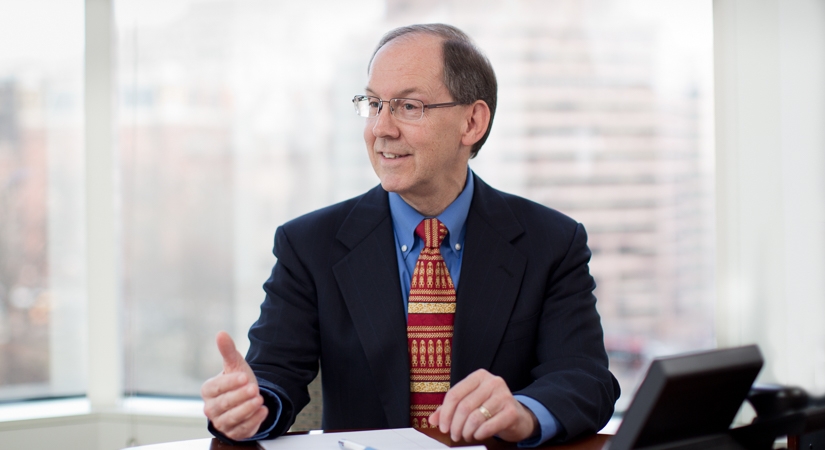 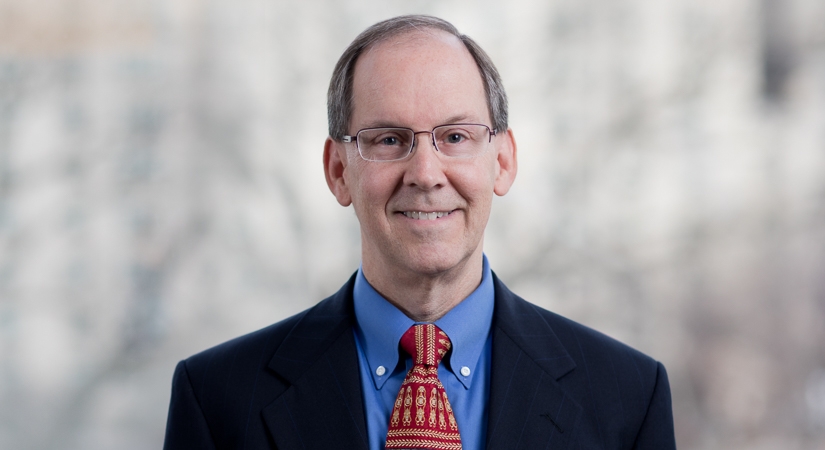 On May 9, 2017, EPA Administrator Scott Pruitt issued two new delegations under the Comprehensive Environmental Response, Compensation, and Liability Act (CERCLA or Superfund) that limit to the Administrator (and possibly the Deputy Administrator) the authority to select remedies estimated to cost over $50 million. One delegation concerns Superfund sites generally; the other relates to federal facilities. Previously, all remedy selection was delegated to the Assistant Administrator for Office of Land and Emergency Management and the Regional Administrators. The authority to sign Records of Decision estimated to cost less than $50 million remains with those officials. A copy of the revised delegations and accompanying memorandum are available here.

According to the Administrator, the purpose of the revisions is to place his office “more directly” in the remedy selection process and to “facilitate the more-rapid remediation and revitalization of contaminated sites and to promote accountability and consistency in remedy selection.” He also asked that the Regions confer with the Administrator’s Office “early on and throughout the process of developing and evaluating alternatives,” particularly for sites where the Regions anticipate that estimated cost of the preferred remedial alternative will exceed $50 million.

The May 9 revised delegation may have significant impacts on the process for CERCLA remedy evaluation and selection, particularly at the most costly or complex NPL sites (sometimes referred to as “mega sites”). On the one hand, the involvement of the Administrator in the most costly remedies may reduce the likelihood of remedies with costs exceeding a billion dollars, like those at the Lower Passaic River in New Jersey and Portland Harbor in Oregon. On the other hand, how the Administrator may balance the sometimes conflicting perspectives and interests of the Regional Office, the relevant state, any involved Indian tribes, other interested stakeholders, and the potentially responsible parties (PRPs) at particular sites is unknown. Also unknown is how this new delegation will affect the role of the National Remedy Review Board, which reviews and provides comments to the pertinent Region on each proposed remedy estimated to cost over $25 million (the cost threshold was recently increased to $50 million on a pilot basis) in an effort to promote national consistency and sound decision-making.

Moreover, the request that the Regional Offices engage in early consultation while remedial alternatives are being evaluated could become a source of procedural confusion, as it potentially requires Regions to decide whether to involve the Administrator’s Office well before a Proposed Remedial Action Plan has been drafted. Similarly, instead of focusing their efforts just on the Region, PRPs will need to decide whether to engage the Administrator’s Office on a more routine basis at all mega-sites.

Whether the new delegations will accelerate the Superfund process at mega-sites in practice is uncertain, given the staffing and expertise needed to evaluate major decision documents and ensure that decisions are consistent with the National Contingency Plan. Even if the Regions continue to fully staff document preparation, personnel likely will be needed at Headquarters to review the materials and advise the Administrator before decisions can be made. Substantive involvement by the Administrator in remedies proposed throughout the country may prove to be a bottleneck, particularly at the end of the fiscal year when many remedy decisions have typically been made. All parties involved with Superfund mega-sites will be paying close attention to how these delegations are implemented.