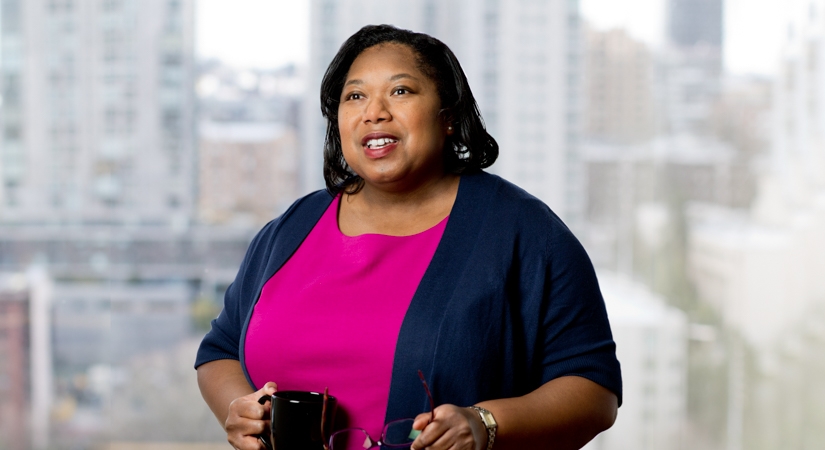 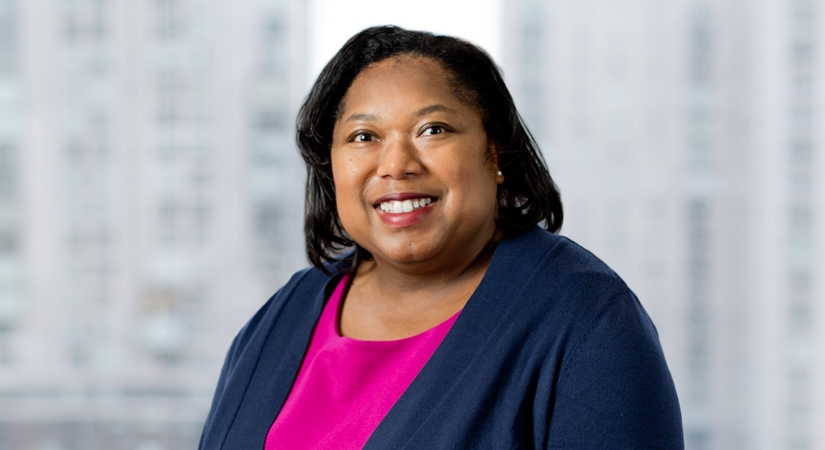 OSHA published a final rule in the Federal Register on May 14, 2019, revising several existing standards. The revisions apply to the recordkeeping, general industry, maritime, and construction standards. OSHA made the revisions as part of the Standards Improvement Project (SIP). As part of the SIP, OSHA seeks to revise standards and remove duplicative or unnecessary requirements in the standards. The latest rulemaking represents Phase IV of the SIP. The revisions therein become effective on July 15, 2019.

Perhaps the most significant part of the final rule is a change that OSHA did not make. It had proposed making changes to its lockout/tagout (LOTO) standard at 29 C.F.R. § 1910.147. The LOTO standard applies to maintenance and servicing operations “in which the unexpected energization or startup of the machines or equipment, or the release of stored energy could cause injury to employees.” 29 C.F.R. § 1910.147(a)(1)(i) (emphasis in original). In the preamble to the final rule, OSHA stated its belief that the courts and employers had misinterpreted the word “unexpected” to exclude certain operations where employees were subject to injury from startup or the release of stored energy. It proposed removing the word “unexpected” from § 1910.147(a)(1) and several other places where the term appears in the standard.

OSHA’s proposed change was the result of a ruling by the Occupational Safety and Health Review Commission (OSHRC) that the Sixth Circuit Court of Appeals later affirmed. Secretary v. Gen. Motors Corp., Delco Chassis Div. (GMC Delco), 17 BNA O.S.H. Cas. (BNA) 1217 (1995), aff’d, 89 F.3d 313 (6th Cir. 1996). The decisions found that the LOTO standard did not apply when a machine’s startup procedure provided a warning to a worker servicing it that the machine was about to start. OSHRC and the Sixth Circuit held that because the machine’s features would warn servicing employees that the machines were about to start, the startup could not be “unexpected.” OSHA believes that the GMC Delco decision misconstrued the “unexpected” language of the LOTO standard. It has suggested that this misinterpretation has allowed employers to use warning and delay systems as alternatives to following the requirements in the standard. During the comment period, OSHA received some 150 comments against the proposed revision and only seven comments in favor of the revision. Many of the comments in opposition cited complications with the issue because of technological advancements. Based on the comments received, OSHA decided not to finalize the proposed revision, but to further consider the issue.

On May 20, 2019, OSHA issued a Request for Information from employers on a possible update to the LOTO standard. It seeks information regarding two areas where it believes modernizing the standard might better promote worker safety without additional burdens to employers: control circuit type devices and robotics.

Currently, the LOTO standard requires all sources of energy, including energy stored in the machine itself, to be controlled during the maintenance and servicing of machines and equipment that use an energy-isolating device (EID). Excluded from OSHA’s definition of EID are control circuit type devices. Thus, they are not a compliant method for controlling hazardous energy during service and maintenance activities. Technological advances since 1989, when OSHA issued the standard, suggest that in some circumstances, control circuit type devices may be at least as safe as EIDs.

OSHA is requesting information, data, and comments on how employers have used control circuit devices. Additionally, OSHA may consider changes to the LOTO standard that address hazard energy control for new robotics technologies. It is requesting information on the hazards and benefits of robotics and robotic components in the workplace with regard to the control of hazardous energy, safeguards employers can use, increased efficiencies that result, and any additional information related to ensuring employee safety when interacting with robots. Comments are due by August 19, 2019.

The majority of the revisions to health and safety standards that OSHA did make are to the General Industry, Shipyard, and Construction Standards (29 C.F.R. Parts 1910, 1915 and 1926). A brief summary of the revisions follows.

In the third revision, OSHA replaced “roentgenogram” with “x-ray,” which reflects current terminology. It also removed references to semi-annual exams for certain employees in the coke oven emissions appendices (29 C.F.R. § 1910.1029, Apps. A (VI) and B(II)(A)).

To be consistent with the current status of land-line and wireless-telephone technologies, OSHA revised § 1926.50(f) to update the 911 service-posting requirements. It also revised § 1926.50(e) to ensure that employers are providing an effective communication system to contact ambulance service.

29 C.F.R. Part 1926, Subpart H governs the handling, storage, use, and disposal of construction materials on a work site. OSHA proposed excluding residential construction from the posting requirement in 29 C.F.R. § 1926.250(a)(2). In the final rule, OSHA uses the term “all single-family residential structures and wood-framed multi-family residential structures” in place of “detached single-family dwellings or townhouses that are under construction.” In addition, the Agency renamed the subsection “Load Limits.” It also moved the requirement that the weight of storage materials not exceed safe load limits from the end of the section to the beginning.

Under § 1926.800(k)(10)(ii), OSHA requires that mobile diesel-powered equipment used in “other than gassy operations” underground be approved by the Mine Safety and Health Administration (“MSHA”) in accordance with the provisions of 30 C.F.R. Part 32. Alternatively, an employer can demonstrate that the equipment is “fully-equivalent” to MSHA-approved equipment. In the final rule, OSHA only requires compliance with 30 C.F.R. § 57.5067, which pertains to underground metal and nonmetal mines. In addition, the final rule contains minor technical changes to the proposed language.

Subpart W contains provisions specifying the minimum performance criteria for rollover protective structures and overhead protection on construction equipment. OSHA revised the existing standards in 29 C.F.R. §§ 1926.1000, 1926.1001, 1926.1002, and 1926.1003 to remove the provisions that specified the test procedures and performance requirements. It replaced the provisions with references to the underlying consensus standards from which they were derived. OSHA also added ISO 3471:2008 to § 1926.1002 and made other technical corrections.