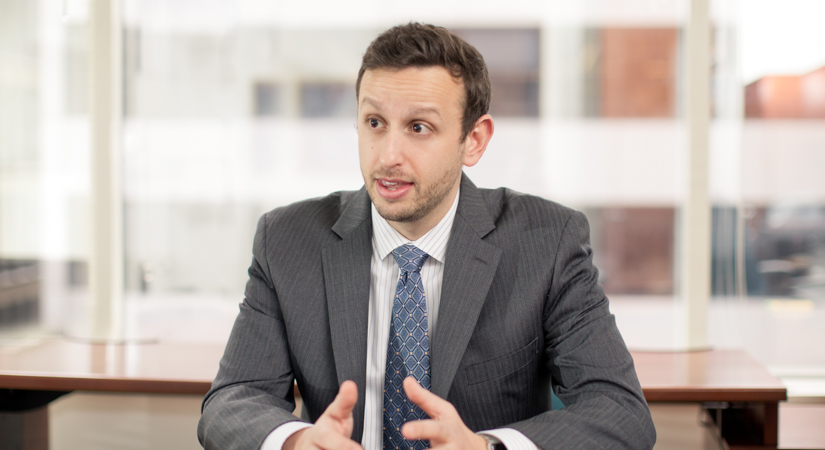 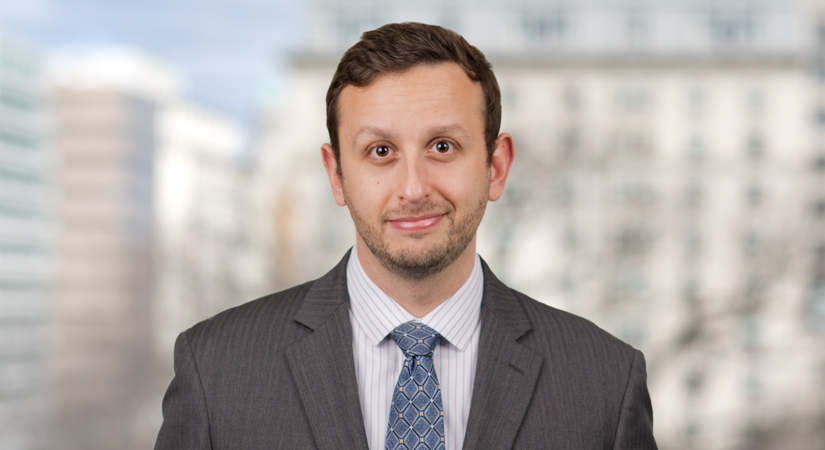 The Environmental Protection Agency (EPA) has published a proposal to adopt the first-ever Clean Air Act (CAA) emission standards for greenhouse gases (GHGs) emitted by aircraft. EPA’s proposal flows from the agency’s 2016 findings that GHG emissions from the engines of certain aircraft “cause or contribute to” elevated GHG concentrations in the atmosphere, which endanger the public health and welfare via climate change. These twin findings form the basis for regulation of a pollutant under Clean Air Act section 231(a), the legal foundation for EPA’s authority to propose the rule. The proposal came after environmental groups in January sent the EPA a notice of intent to sue regarding the agency’s allegedly “unreasonable delay” in promulgating standards following those findings, although it is unclear whether that prompted agency action. Comments on the proposal are due on or before October 19, 2020.

In developing the proposal, EPA drew heavily from the 2017 Airplane CO2 Emission Standards established by ICAO. EPA chose to propose standards equivalent to ICAO in part because, according to EPA, that mirroring would have “substantial benefits for future international cooperation” on aircraft emissions, which the agency deemed “key for achieving worldwide emission reductions.” Accordingly, the proposed rule would not result in emission reductions beyond those ensured by the ICAO standards, and “would impose no additional burden on manufacturers” beyond certain reporting requirements.

How the Proposed Rule Works

As with many other mobile source GHG standards, the proposed standards rely heavily on fuel efficiency as a surrogate for assessing GHG emissions. The EPA used fuel efficiency because the only two GHGs emitted by covered aircraft—carbon dioxide (CO2) and nitrous oxide (N2O)—“scale with” fuel consumption. In centering the standards on fuel efficiency, the proposed rule accommodates a wide variety of efficiency-boosting measures, including improvements for aerodynamics, for engine performance, and functionally for measures that reduce an aircraft’s maximum takeoff mass (MTOM). However, because compliance is determined at the design certification stage, the proposal would appear to exclude as compliance measures many operational techniques to reduce emissions, including the use of biofuels.

The emission standards themselves are logarithmic equations establishing a maximum so-called “fuel efficiency metric”—identical to ICAO’s “CO2 emissions metric”—determined based on the MTOM and whether the type design has already been certified by FAA. Calculation of the fuel efficiency metric is based on a combination of the design’s fuselage size and fuel economy, with the most stringent standards generally reserved for the heaviest aircraft.

Applicability of the Proposed Rule

The proposed compliance deadlines and emission standards depend on whether the covered aircraft (A) has a “new type design” never previously certified by the FAA, or (B) is an “in-production” airplane already covered by an FAA type-certification.

As noted above, the emission standard itself is a “fuel efficiency metric” that depends on the novelty of the type design and the design’s certified MTOM. Like ICAO’s CO2 emissions metric, EPA’s proposed fuel efficiency metric is a function of two aircraft design characteristics: (1) the reference geometric factor (RGF), and (2) the specific air range (SAR). The RGF is a measure of fuselage size “generally considered to be the shadow area of the airplane’s pressurized passenger compartment.” By contrast, the SAR is the “traditional measure” of cruise performance, measured in kilometers-per-kilogram of fuel. To account for variations in operating weights, calculation of the fuel efficiency metric requires manufacturers to measure the design’s SAR during high-, mid-, and low-gross mass operating conditions. The fuel efficiency metric is then calculated by averaging the reciprocals of each SAR and dividing that average by the design’s RGF to the power of 0.24. A separate set of equations based on certified MTOM—the “correlating parameter”—would dictate the stringency of the fuel efficiency metric the aircraft must achieve to obtain FAA certification.

The agency considered and rejected two more stringent standards, after concluding that one would provide only “relatively small” additional emission reductions, or no additional reductions at all—not enough to justify “disrupting international harmonization,” or to risk disrupting manufacturing.

Under CAA section 232, the FAA is required to issue regulations ensuring compliance with final EPA standards as part of that agency’s process for issuing airworthiness type certificates. The FAA’s airworthiness certification process is the same process that manufacturers will use to comply with ICAO’s standards.

Because the emission standards and compliance dates mirror ICAO, EPA expects that the only additional burden on manufacturers from this proposed rule would be an annual reporting requirement. Specifically, EPA proposes to require airplane manufacturers to submit an annual production report to EPA—not the FAA—for each airplane sub-model that already has a type certificate, is subject to the GHG standards, and that is designed to operate at subsonic speeds. For each affected airplane sub-model, the proposed reporting requirement would require annual reporting of, among other things:

The proposed rule would exempt certain types of aircraft and contains pathways for obtaining exemptions or temporary reprieves from enforcement in certain instances.

Regulated entities also may petition the FAA for a temporary request for relief from enforcement, pursuant to the FAA’s existing regulatory framework for such petitions. As noted above, the FAA has the authority to issue regulations to ensure compliance with CAA standards and does so through its airworthiness type certification process. Although the decision to withhold enforcement is ultimately the FAA’s, the agency would consult with EPA on any petitions for enforcement discretion.

Additionally, the proposal adopts ICAO’s exemptions from recertification requirements for certain modifications that would cause only “slight changes” in GHG emissions. Those thresholds can range from a maximum 0.7% effect on fuel economy for the heaviest airplanes, up to a maximum 1.35% effect for the lightest.

Now that EPA has published the proposal in the Federal Register, stakeholders will have 60 days to submit comments. Various aviation and air transport groups have praised the rule as a sensible alignment with international standards. On the other hand, several environmental non-governmental organizations have already voiced their opposition, calling the proposal “wholly inconsistent” with the Paris Agreement, and focusing on the lack of additional emission reductions beyond the ICAO standards. If finalized in its current form, it is likely that one or more of these groups may challenge the final rule in the D.C. Circuit.