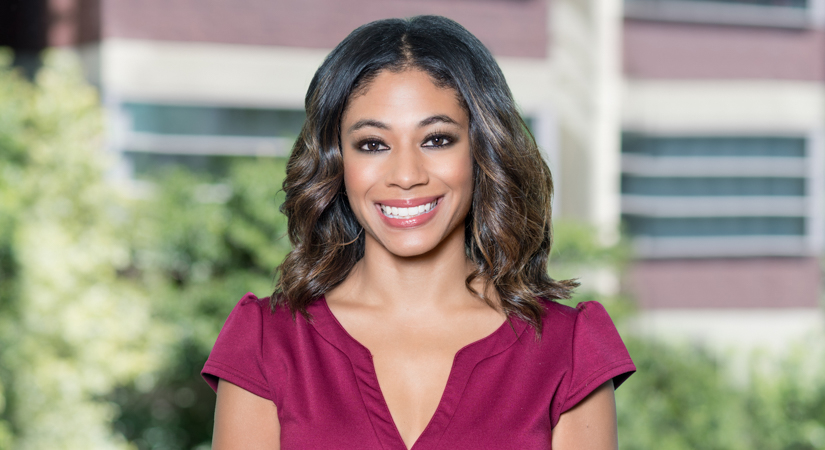 Alyse uses her experience as a federal prosecutor to assist clients with compliance, enforcement, internal investigations, and white collar matters.

Highlights of her career include:

Alyse is also a former Special Assistant U.S. Attorney and Associate Director of the Civic Legal Corps, a non-profit entity designed to close the gap to legal services.

Throughout her career, Alyse has participated in numerous diversity, equity & inclusion efforts in various capacities, including serving as Eastern Regional Director of the National Black Prosecutor’s Association, Co-Chair of the Diversity Committee of the DC Women’s Bar Association, and on the Diversity Committee in the U.S. Attorney’s Office for the District of Columbia. She also speaks frequently on the topic of diversity in the legal field. 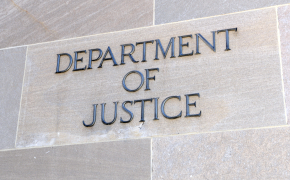