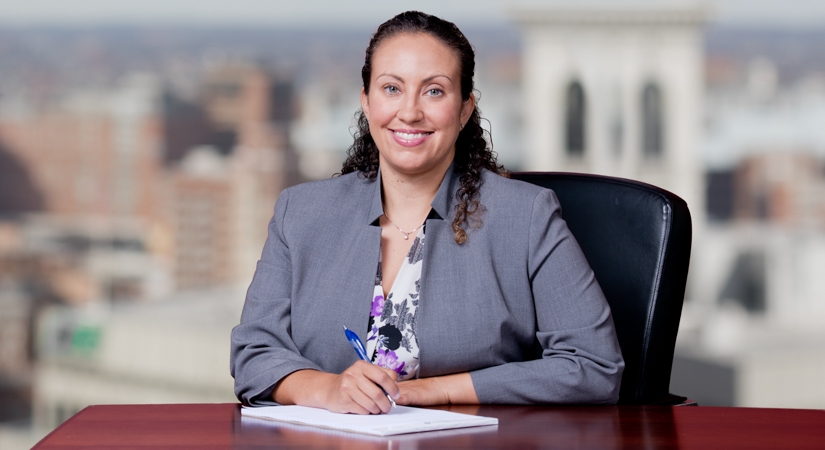 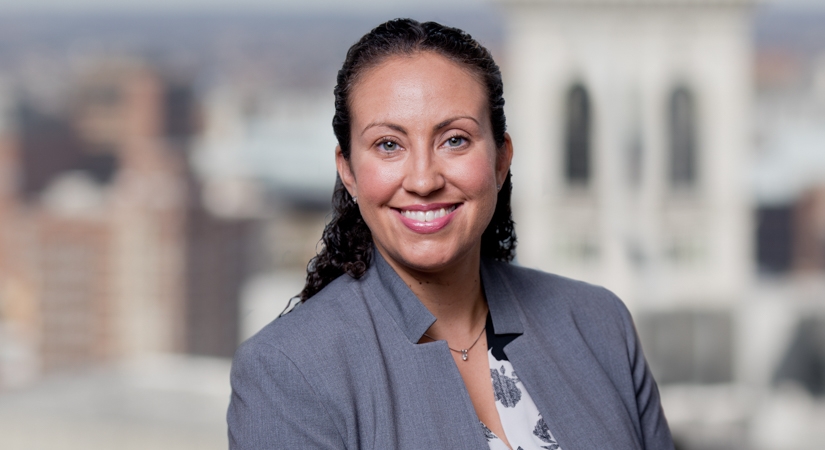 On May 3, the DC Circuit issued a unanimous ruling that almost certainly ends 16 years of litigation for the State of North Dakota and allows the $200 million Northwest Area Water Supply (NAWS) project to proceed. The NAWS project will bring clean and reliable drinking water to more than 80,000 people in North Dakota. This follows a favorable ruling by the U.S. District Court for the District of Columbia that the Environmental Impact Statement for the NAWS project met National Environmental Protection Act (NEPA) requirements. The State of Missouri and the Canadian province of Manitoba appealed the decision; Manitoba later dismissed its appeal.

There are two key findings in the latest decision of potential relevance to environmental litigation: 1) the traditional bar (the “Mellon bar”) against states bringing parens patriae claims against the federal government applies to Administrative Procedure Act cases; and 2) Massachusetts v. EPA does not provide an exception to the Mellon bar. The opinion upholds the long-standing rule that states cannot bring claims against the federal government as parens patriae, except in very limited circumstances.

Principals Nessa Coppinger and Ryan Carra (Washington, DC) served as Special Assistant Attorneys General to the State of North Dakota, with support from associates and paralegal Laura Milano (Baltimore, MD). The win highlights B&D's national litigation depth and experience in both NEPA and before the DC Circuit. 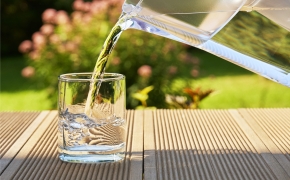 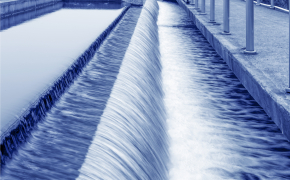