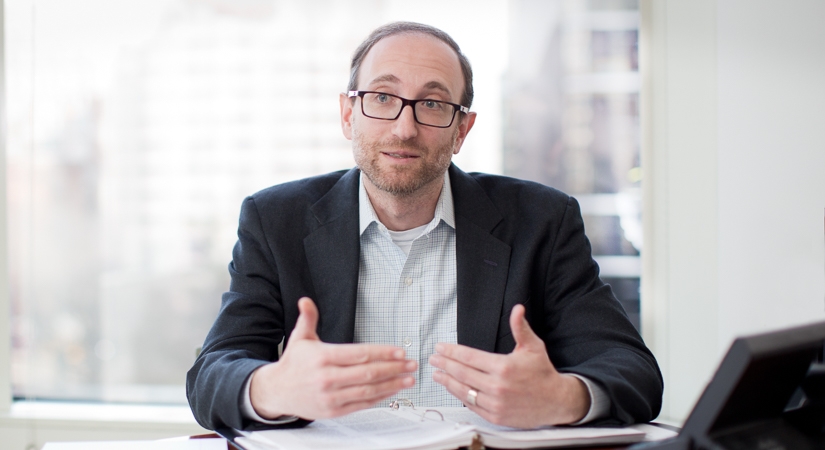 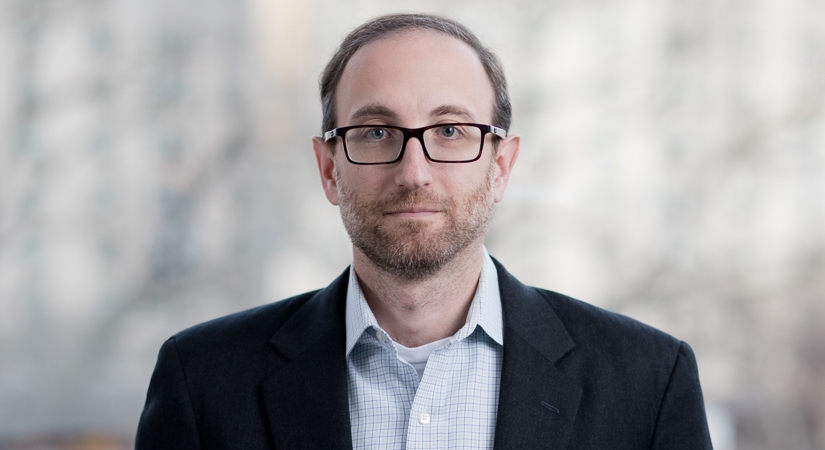 Beveridge & Diamond welcomes Alan Sachs to our New York office as a Principal. He rejoins the firm after serving as an independent consultant attorney in Israel since 2011

Alan focuses on the wide range of regulatory issues affecting the global agriculture, food, biotechnology, and bioenergy industries. His practice includes all aspects of the U.S. Environmental Protection Agency’s (EPA) regulation of pesticides, including the manufacture, import, distribution, labeling, registration, and use of all types of consumer and agricultural pesticide products under the Federal Insecticide, Fungicide and Rodenticide Act (FIFRA).

Alan also advises chemical and pesticide manufacturers on issues arising under other relevant laws—including the Federal Food, Drug, and Cosmetic Act (FFDCA); the Plant Protection Act (PPA); the Endangered Species Act (ESA); the Toxic Substances Control Act (TSCA); and the Freedom of Information Act (FOIA)—and provides guidance in connection with pesticide requirements and data protection issues in jurisdictions around the world. Alan also counsels clients on the regulation of antimicrobial, biocide, and biostimulant products under FIFRA and other regulatory regimes, as well as the coordinated regulation of genetically engineered plants, animals, and insects by EPA, the U.S Food and Drug Administration (FDA), and the U.S. Department of Agriculture (USDA). His work also extends to FDA’s regulation of food, dietary ingredients, and dietary supplements, as well as EPA’s regulation of gasoline, diesel, and biofuels, including import and export requirements for ethanol products.

Examples of Alan’s experience include:

Alan first joined B&D as an associate in 2003 and was based in the firm’s Washington, DC, office. Following his relocation to Israel in 2011, Alan continued to provide attorney consulting services to the girm and its clients from overseas while serving as a key link between and among producers, distributors, investors, and local counsel around the world. In Israel, Alan was also the founder and director of ACHLA, an extracurricular program providing local Jewish and Arab children with an opportunity to learn, interact, and speak together.