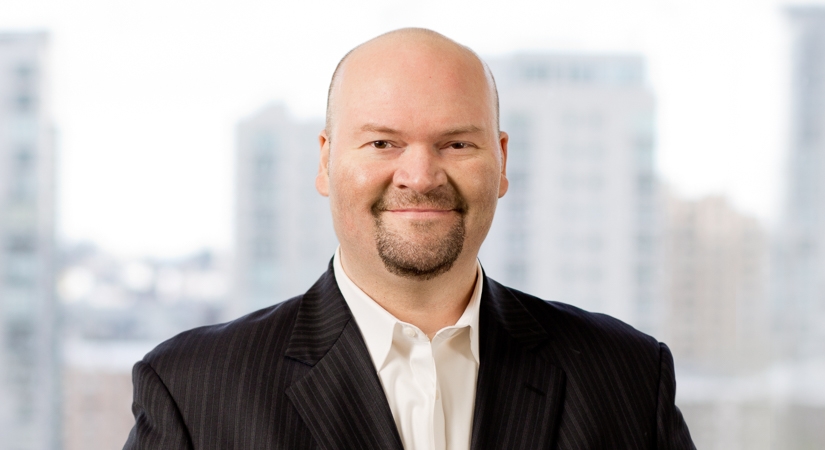 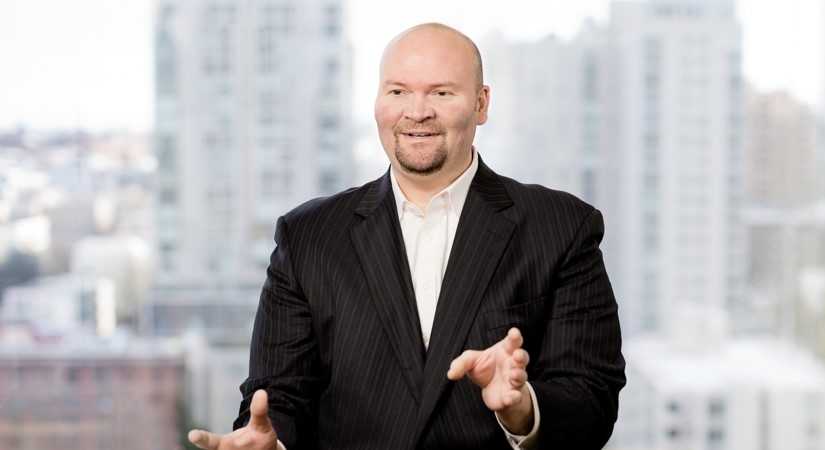 On May 19, 2021, EPA published its first major climate change rule under the Biden Administration, proposing to phase down the manufacture and import of hydrofluorocarbons (HFCs) through an allowance-based trading program. The proposal is EPA’s first rulemaking under the American Innovation and Manufacturing Act of 2020 (AIM Act) and will impact numerous sectors of the economy.

Key Provisions of the Proposed Rule

HFCs were developed to replace chlorofluorocarbons (CFCs) and hydrochlorofluorocarbons (HCFCs) due to their reduced ozone-depleting properties, but are considered potent greenhouse gases as a result of their heat-trapping properties. The bipartisan AIM Act directs EPA to begin phasing down the production and consumption of HFCs and issue a final rule establishing the allowance-trading system by late September 2021, to take effect by January 1, 2022. A summary of the key provisions of EPA’s proposal is discussed below.

Allowances. To implement the phasedown, EPA proposes—and seeks comment on—an allowanced-based system in which allowances could be used for any regulated HFC. To facilitate this inter-HFC allowance system, the rule would create a new legal concept, “exchange value equivalent” (EVe), to efficiently translate allowances between HFCs—and HFC-blends—of differing exchange value weights. The AIM Act specifies exchange values for eighteen HFCs, ranging in heat-trapping potential from 53-times that of carbon-dioxide (HFC-152) to 14,800-times the potency of carbon-dioxide (HFC-23).

EPA proposes that each allowance would be worth one EVe-weighted metric ton (“1 MTEVe”). For example, the popular refrigerant HFC-134a has an exchange value of 1,430, so in order to produce one ton of HFC-134a a manufacturer likely would be required to surrender 1,430 production allowances.

EPA proposes the creation of three types of allowances:

Allowance Allocation Framework. EPA seeks comment on numerous aspects of its proposed framework allocation rules including, among these topics:

Submission of Relevant Data to EPA. EPA advises that some companies submit certain data about their HFC production, HFC consumption, or HFC-reliant manufacturing needs — including any impacts of the COVID-19 pandemic that make 2020 data unreliable. EPA proposes that some of these data must be submitted by the end of the comment period, while other data could be submitted shortly thereafter.

Baselines for the Phasedown. The total number of production and consumption allowances is based on a statutory requirement for EPA to calculate production and consumption “baselines,” predominantly using relevant HFC data from 2011–2013. EPA proposes to rely primarily on data collected through the Greenhouse Gas Reporting Program (GHGRP) for purposes of establishing these baselines. EPA proposes a total production baseline of 375 million MTEVe, and a total consumption baseline of 299 million MTEVe. Those baselines will be the starting point for the AIM Act’s imminent 10% phasedown in 2022, and for continued tightening of available allowances for the duration of the program. Although EPA intends to conduct additional rulemakings for later years of the phasedown, commenting on the baselines now is particularly important because EPA is unlikely to review the baselines in future years.

Enforcement and Compliance. EPA strikes a strong posture regarding its enforcement priorities, noting that it will not hesitate to refer companies to enforcement personnel if—for example—it determines that they have previously failed to submit required data to the GHGRP. EPA also makes clear that it intends to specifically target any efforts to smuggle unauthorized HFCs into the country. With that backdrop, the agency is seeking comment on numerous enforcement, compliance, and transparency-related proposals, including:

Costs & Benefits. EPA estimates that its HFC phasedown will achieve net benefits of $2.6 billion in the first year (2022), rising to an annual benefit of $17.9 billion by the final phasedown step in 2036. EPA calculates that by 2036, the avoided annual GHG emissions would be roughly the same as eliminating one out of every seven registered vehicles on the road. Notably, the agency calculated climate benefits using a new “social cost of HFCs” metric, similar to the social cost of carbon.

Beveridge & Diamond will continue to monitor and report on this rulemaking and the implications of EPA’s proposal on companies that produce, import, export, destroy, reclaim, or otherwise distribute HFCs. Stakeholders should closely follow EPA’s rulemaking and submit public comments.

**This alert was updated May 19, 2021 to reflect formal publication of the rule and the announcement of the deadline for comments.**