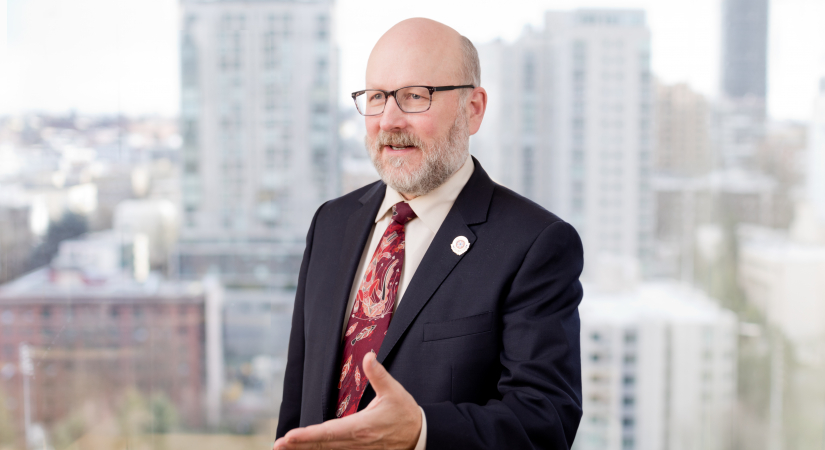 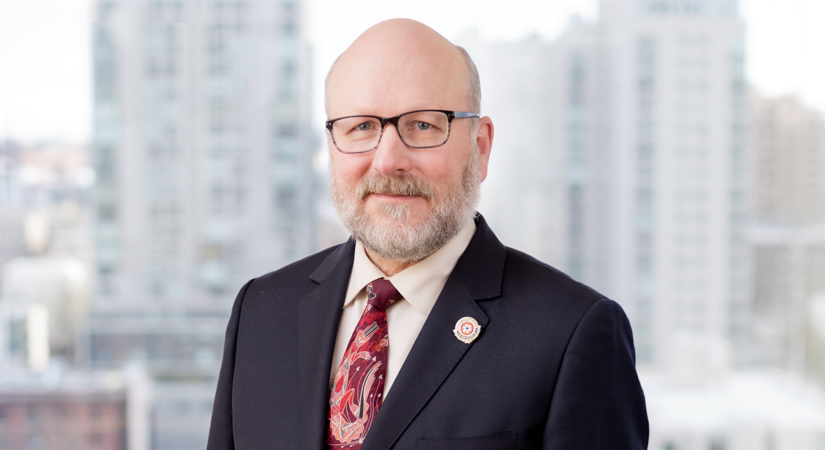 As we previously reported, in June 2020, the Treasury Department issued proposed regulations to implement Section 45Q of the Tax Code, which provides tax credits for capturing and sequestering carbon oxides that would otherwise escape to the atmosphere and contribute to climate change. Treasury has now issued final regulations, effective January 13, 2021, that largely follow the proposed regulations, with a few additions and clarifications.

With these regulations in place, those involved with a broad range of carbon capture projects and technology can now claim tax credits under Section 45Q of up to $50 per ton of carbon captured and placed in secure geological storage, and tax credits of up to $35 per ton of carbon injected into oil or natural gas wells for enhanced recovery (EOR), and for carbon captured and sequestered using photosynthetic or chemosynthetic processes or “for any other purpose for which a commercial market exists.” Among the clarifications made in the final regulations is a definition of “commercial markets.”

Recognizing that markets exist or could be developed for products containing captured carbon or services that capture and use carbon, the final regulations adopt a broad definition of “commercial markets.”  To claim the credit, a taxpayer now need demonstrate only that it has incorporated captured carbon into a product or service and that it has sold that product or service to a consumer or business. Other potentially important clarifications in the final rule include language making clear that a single taxpayer can use multiple processes at a “qualified facility” to capture carbon and clarifying the circumstances under which the tax credits can be transferred.

The final rule was a long time in coming and puts in place the mechanisms for taxpayers to claim credits under Section 45Q that were enacted in February 2018. The rule creates potentially significant tax benefits for any company involved in a carbon capture project for which construction begins prior to January 1, 2026. The tax credits could benefit established industries like oil and gas and electric utilities if they are involved in carbon capture and sequestration projects. It should also provide a significant boost to nascent industries like those seeking to develop markets for carbon capture based on agriculture or silvicultural practices.