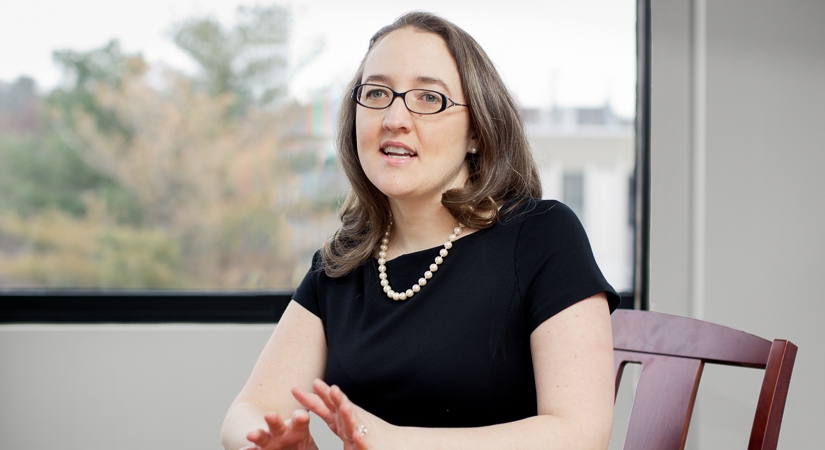 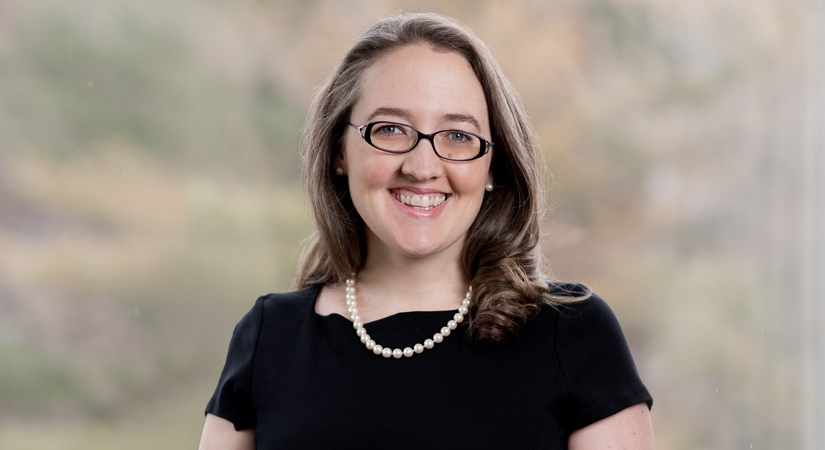 Parker was a member of the Biden-Harris transition team, focusing on worker health and safety issues, and he previously served in the Obama Administration as Deputy Assistant Secretary for Policy in the Mine Safety and Health Administration.  He has also held positions as a senior policy advisor and special assistant at the Department of Labor; as the executive director of Worksafe; as a partner at a private law firm in Washington, DC; and as a staff attorney at the United Mine Workers of America.

Parker’s nomination is currently before the Senate Committee on Health, Education, Labor, and Pensions.  If Parker is confirmed, he will be the first Senate-confirmed leader of OSHA since the close of the Obama Administration in January 2017, when David Michaels stepped down from the role.  There was no Senate-confirmed Assistant Secretary for Occupational Safety and Health during the entire Trump Administration.  Former President Trump had nominated retired FedEx safety officer Scott Mugno for the role, but Mugno withdrew from consideration after waiting nineteen months for confirmation.

The nomination of Parker comes at a time when OSHA is determining whether to move forward with an emergency temporary standard (“ETS”) on COVID-19.  Under Executive Order 13999: Protecting Worker Health and Safety, OSHA was directed to consider whether such a standard was necessary, and if such standard was determined to be necessary, issue it by March 15, 2021.  OSHA has missed the March 15 deadline and has not yet announced how it will be proceeding.  During Parker’s time at Cal/OSHA, California has been one of a handful of states that have adopted a COVID-19 ETS.  If confirmed, a federal COVID-19 ETS could be one of Parker’s first areas of focus.