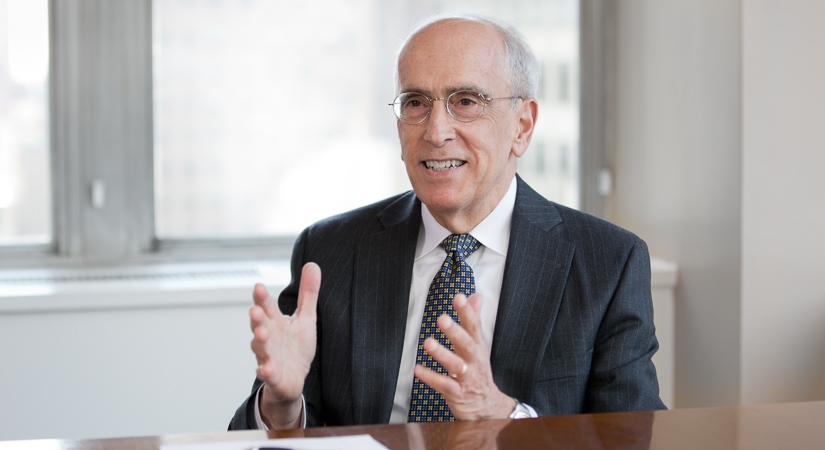 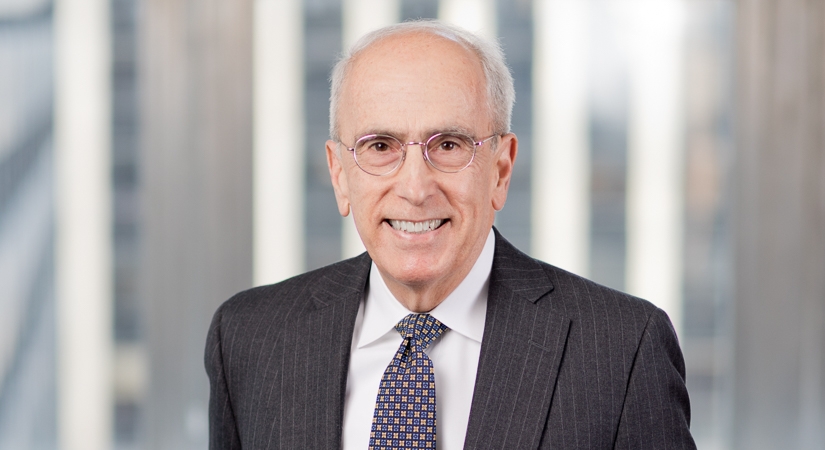 On August 17, 2017, the Washington Supreme Court declined to reconsider its recent landmark ruling in Xia v. ProBuilders Specialty Insurance Co. RRG, 393 P.3d 748 (Wash. 2017), that an absolute pollution exclusion in an insurance policy does not preclude coverage for a pollution-related loss where the pollution was caused by a covered act of negligence.

In its original opinion, issued April 27, the court reaffirmed the applicability of the “efficient proximate cause” rule for determining coverage under Washington law. The efficient proximate cause rule provides coverage “where a covered peril sets in motion a causal chain[,] the last link of which is an uncovered peril." It applies only “when two or more perils combine in sequence to cause a loss and a covered peril is the predominant or efficient cause of the loss.”

The claim in Xia was based on a homebuilder’s negligent installation of a hot water heater that led to the release of toxic levels of carbon monoxide in a residential home, ultimately causing bodily injury to the homeowner. The owner filed suit against the builder, which carried a commercial general liability policy containing an absolute pollution exclusion. Citing that exclusion, the carrier refused to defend or indemnify the builder. As part of the settlement of the underlying suit, the builder assigned its rights under the insurance policy to the owner, who then sued the carrier for breach of contract and bad faith, among other grounds.

On review from the state court of appeals, the Washington Supreme Court concluded that the release of carbon monoxide that injured the owner fell within the pollution exclusion. Relying on the efficient proximate cause rule, however, the court held that the carrier had nonetheless breached its duty to defend because the negligent installation of the hot water heater was a covered peril. The court observed that a pollution exclusion “cannot eviscerate a covered occurrence merely because an uncovered peril appeared later in the causal chain.” It went on to explain that “[t]he polluting occurrence here happened only after an initial covered occurrence, which was the negligent installation of a hot water heater that typically does not pollute when used as intended.”

Further, although the efficient proximate cause rule has traditionally been applied only in first-party coverage cases (e.g., property insurance), the court held that the rule applies to third-party liability policies as well. Finally, the court held that the carrier’s refusal to defend the policyholder was in bad faith, as the underlying complaint provided a reasonable basis to believe that a covered peril (the negligent installation of the hot water heater) set in motion a causal chain that ultimately led to the injury.

Several insurance industry groups had joined the carrier in urging the Washington Supreme Court to reconsider its ruling, so the court’s refusal to do so is significant. The decision could have favorable implications for policyholders with pollution-related claims under liability policies governed by Washington law. It also remains to be seen whether similar reasoning will be adopted in other jurisdictions. In such jurisdictions, it may become more difficult for carriers to deny coverage for defense and indemnity based on a pollution exclusion, particularly where the injury arose from the negligent performance of an act that does not typically result in pollution when performed as intended.