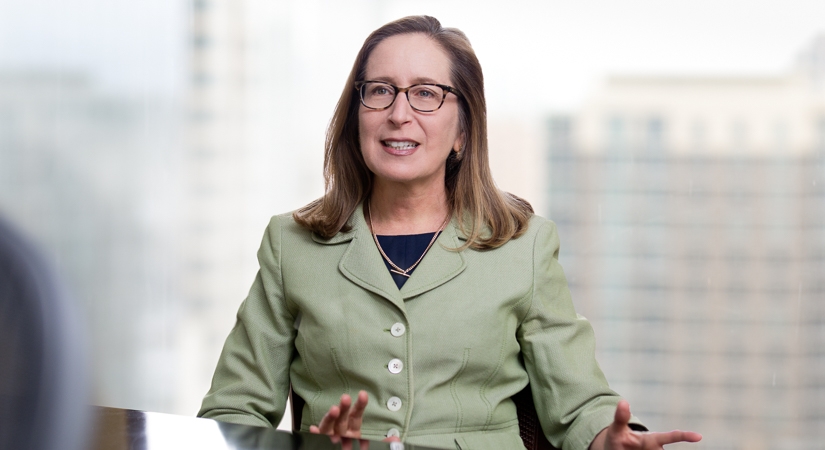 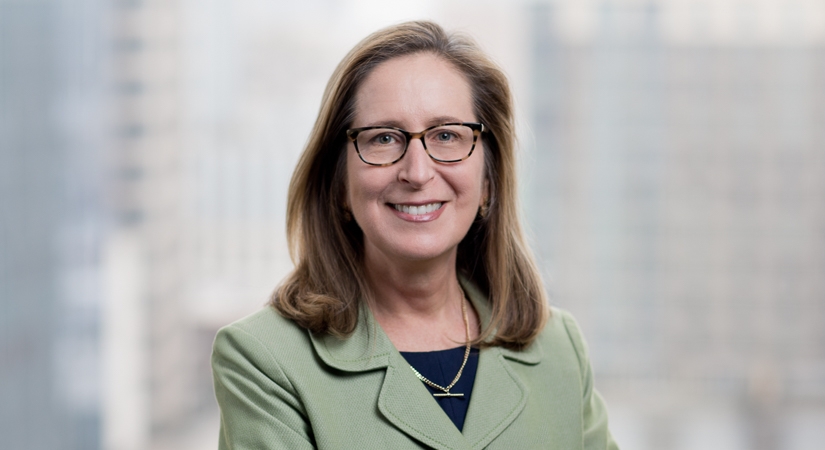 U.S. Environmental Protection Agency (EPA) is moving aggressively to reinstitute sweeping revisions to its affirmative defense and startup, shutdown, and malfunction (SSM) exemptions under the Clean Air Act (CAA) that would have far-reaching implications for industry operations. Industry has two opportunities to provide input: first by commenting on EPA’s proposed rule to remove affirmative defenses from its Title V operating permit regulations (deadline for comments is May 16, 2022), and second, by responding to a proposed state implementation (SIP) call that would impose deadlines for EPA to remove the SSM provisions of ten states in the next two years (deadline for comments is May 11, 2022).

Now EPA seeks to move forward with its original proposal once again. EPA is accepting new comments on the proposal and will consider comments submitted in connection with the 2016 proposal. Accordingly, EPA indicated that comments previously provided regarding the 2016 proposal do not need to be resubmitted. EPA envisions that any current permitting provisions that include or recognize affirmative defense provisions would remain intact until their renewal and would be dropped during removal.

For 30 years, federal CAA Title V operating permit regulations and the vast majority of SIP-approved state and tribe rules have included affirmative defense provisions that take into account emergency situations. Emergency events involve “sudden and reasonably unforeseeable events beyond the control of the source” that unavoidably cause emissions to exceed technology-based limits in the permit. With successful demonstration of the affirmative defense, a source can avert or mitigate civil enforcement.

In the proposal, EPA reasserts its position that affirmative defense provisions are “inconsistent with the enforcement structure of the CAA” and opinions of the D.C. Circuit. The applicability and scope of malfunction-related provisions was first challenged in 2008 by the D.C. Circuit in Sierra Club v. EPA, 551 F.3d 1019 (D.C. Cir. 2008), which held that air toxics regulations issued under CAA Section 112 must apply on a continuous basis and, as such, SSM exemptions in existing MACT standards were invalid. Since then, EPA has made multiple attempts to ratchet down the scope of when industry can use malfunctions as a defense to liability. EPA has looked to support rollbacks of longstanding affirmative defense provisions for malfunctions through a broad reading of NRDC v. EPA, 749 F.3d 1055 (D.C. Cir. 2014), in which then-Judge Kavanaugh held that the affirmative defense provisions in 112 standards usurped the role of federal courts to determine whether penalties are “appropriate” for exceedance of emission limitations.

Even so, both D.C. Circuit opinions were limited to rules issued under CAA Section 112 (i.e., MACT or NESHAP standards) and on their face, do not extend to any other programs in the CAA. EPA’s reliance on those rulings to repeal affirmative defenses more broadly will certainly be challenged. This very issue is at the heart of the controversy about the legality of EPA’s 2015 SSM SIP call, the legality of which was only recently addressed in oral argument in the key case, Environmental Committee of the Florida Electric Power Coordinating Group, Inc. v. EPA, (D. C. Cir., Case No. 15-1239).

If EPA’s proposal to remove the affirmative defense provisions from Title V operating permits is finalized as written and EPA moves forward with its 2015 SIP call under the proposed Consent Decree timetable, industry could see far-reaching implications. Prosecutorial discretion from civil enforcement for emergency and force majeure events for Title V permits would be effectively curtailed, presumably now left to the purview of federal courts under the Kavanaugh opinion. The result would, for practical purposes, effectively render the CAA a strict liability statute. Although companies can still argue to a court that the CAA does not allow for strict liability and that unavoidable exceedances should not be construed as per se violations, the vast majority of CAA enforcement is conducted by state enforcement agencies and rarely moves to state litigation or much less, federal court. Removing these defenses could also make industry more vulnerable to citizen suits for unavoidable exceedances of emission limits. Industry will need to weigh these implications in its permitting approaches within an environmental regulatory landscape that increasingly leaves no room for error.