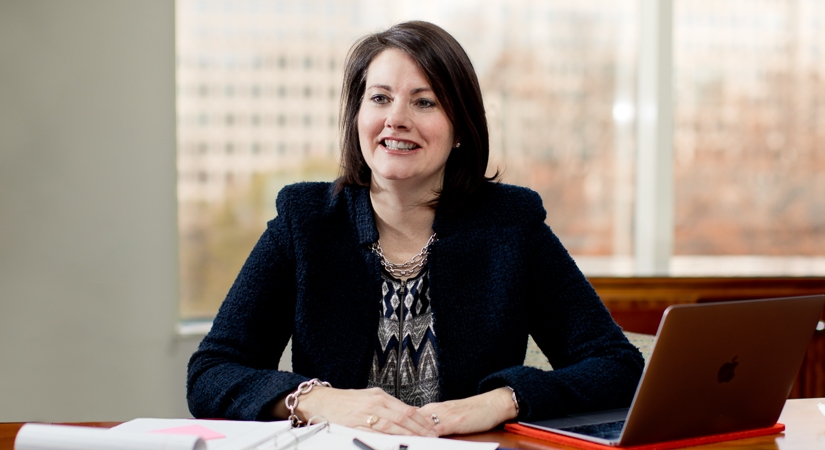 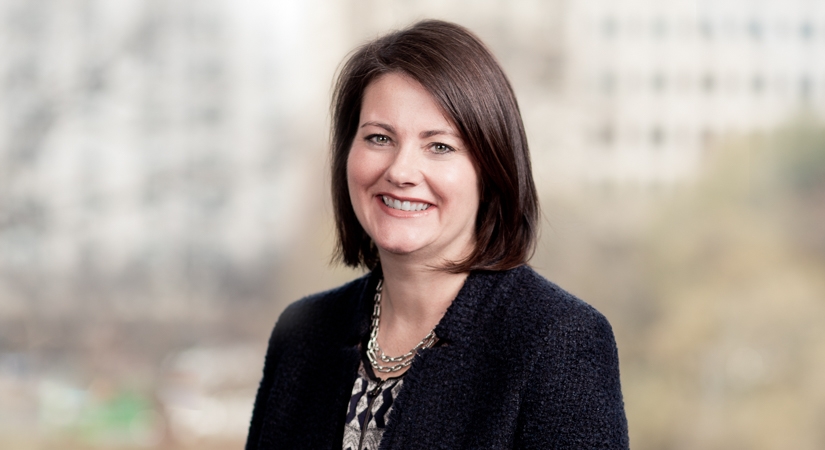 On March 24, 2016, the Administrator of the Pipeline and Hazardous Materials Safety Administration (PHMSA) within the U.S. Department of Transportation (DOT) signed a final rule to streamline some of the requirements under the HMR for “reverse logistics” of retail products that qualify as hazardous materials. Unfortunately, the rule is so narrowly crafted that it will likely be of benefit in only a very limited range of circumstances. In essence, it provides relief from full DOT hazardous materials training requirements for certain materials shipped as limited quantities by private or non-private carriers from retail stores back to manufacturers, suppliers, or distributors, and provides limited additional relief for a slightly broader range of materials shipped by private carriers.

The final rule was issued partially in response to petitions submitted by the Council on Safe Transportation of Hazardous Articles, Inc. (COSTHA) and Battery Council International (BCI), and was based on a Notice of Proposed Rulemaking (NPRM) issued by PHMSA on August 11, 2014. See “DOT Proposes Reduced Requirements for Ground Transport of Certain ‘Reverse Logistics’ Shipments.” It is scheduled to take effect on the date that it is published in the Federal Register. The scope of the final rule, as well as the reduced requirements it establishes for shipments by both non-private and private carriers, are discussed below.

Scope of the Final Rule

The final rule defines reverse logistics as “the process of offering for transport or transporting by motor vehicle goods from a retail store for return to its manufacturer, supplier, or distribution facility for the purpose of capturing value (e.g., to receive manufacturer’s credit), recall, replacement, recycling, or similar reason.” Only certain types of materials would be eligible for the new reverse logistics provisions, as discussed below. Among the items that would not be eligible for shipment under the new provisions are materials meeting the definition of hazardous waste (and requiring shipment with a hazardous waste manifest) and lithium batteries (including devices containing lithium batteries).

The new rules are limited to highway transportation. Thus, they may not fully address movements of retail products from Hawaii, Alaska, Puerto Rico, or the Virgin Islands, where motor vehicle transport to the continental United States is either impossible or impracticable. PHMSA specifically declined to extend the scope to include domestic rail and vessel shipments, despite comments from some retailers that this would significantly undercut the benefits of the rules.

The new reverse logistics provisions are limited to only certain types of hazardous materials, as indicated in the attached chart. Of particular importance, the rule excludes lithium batteries shipped alone or in/with equipment (potentially even devices with lithium button cells). Since retailers and others involved in the reverse logistics chain may not always know when electronic devices contain lithium batteries, they may effectively be prohibited from shipping any such devices under the final rule. The rule also excludes hazardous wastes requiring a manifest, which may be problematic because retailers and others may not know when the products they are handling in a reverse logistics system are wastes (e.g., whether they will be disposed, incinerated, or recycled for their basic materials content) or whether they would qualify as hazardous wastes. Even without these categorical exclusions, the fact that only certain types of hazardous materials are covered may mean that companies seeking to use the new provisions for reverse logistics may need to have parallel systems in place to handle different products.

Requirements for Shipments by Non-Private Carriers

For reverse logistics shipments transported by “non-private carriers” (as defined below), the final rule will provide only a minimal amount of regulatory relief. Such shipments will have to comply with the already-existing requirements for limited quantities of hazardous materials, with one key exception regarding training for persons preparing reverse logistics shipments (generally, employees of retailers or companies assisting retailers in preparing the shipments). Specifically, the new rule provides that these persons need not undergo full DOT hazardous materials training, as long as their employers:

The rule may also allow aerosol cans and certain other limited quantity gas cylinders to be shipped by non-private carriers under the reverse logistics provisions if the pressure inside is unknown (e.g., even if the pressure is so low that the cans/cylinders no longer qualify as hazardous materials). However, the rule is somewhat ambiguous on this point and may limit this relief to shipments transported by private carriers.

DOT states that, for these purposes, a non-private carrier is “anyone who does not own or operate its own fleet of vehicles.” This somewhat confusing language apparently is intended to cover common carriers and contract carriers, as opposed to private or dedicated carriers. So, unless a retailer has its own fleet or contracts for a dedicated fleet (in which case it would be subject to the requirements discussed below), the only regulatory relief it can obtain under the new rule is the limited relief discussed above. Moreover, the relief would not be available for all hazardous materials – not even all limited quantity materials. Rather, it would be restricted to the hazardous materials specified in the attached chart, when transported in limited quantities. In many cases, retailers using non-private carriers would likely need to ship products not eligible for the reverse logistics rule (e.g., devices with lithium batteries, smoke detectors with radioactive components, etc.). For at least some of these other products, doing so might trigger full DOT training requirements and thereby effectively render the benefits of the final rule meaningless.

Requirements for Shipments by Private Carriers

The final rule provides somewhat more regulatory relief for shipments by private carriers, although the relief remains limited. As an initial matter, these shipments are eligible for handling in the same manner as shipments by non-private carriers, as discussed above (i.e., in accordance with the requirements for limited quantities, except the reduced training requirements). However, these shipments are also eligible for the following additional regulatory relief:

PHMSA has also taken this opportunity to modify the rules for wet batteries, such as automotive lead-acid batteries, in 40 CFR 173.159(e), so as to allow carriers to pick up such batteries from multiple locations for purposes of recycling. Previously, carriers operating under this provision could only pick up batteries from a single shipper. The final rule also clarifies other aspects of this provision, such as that the HMR incident reporting requirements apply to any spills that occur during transport of wet batteries.