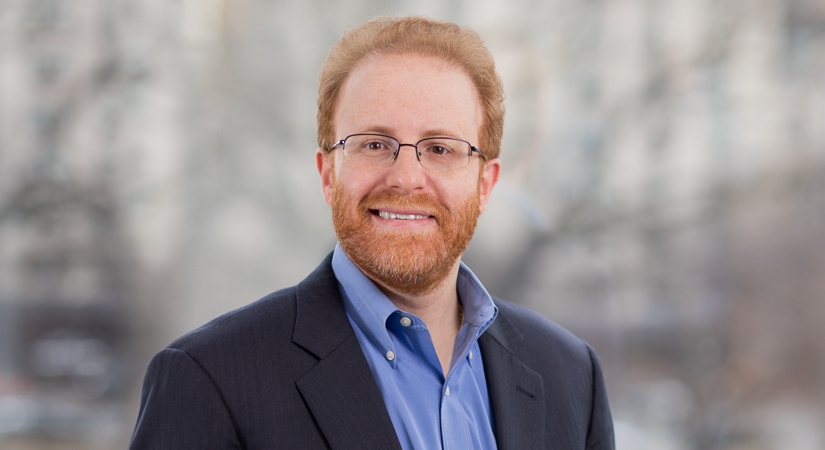 The Trump Administration’s efforts to clarify the scope of liability under the Migratory Bird Treaty Act (MBTA) suffered a setback when the U.S. District Court for the Southern District of New York concluded that the statute covers actions that “incidentally take” protected bird species. The court vacated a contrary legal opinion (M-Opinion) issued by the Solicitor of the Department of the Interior (DOI) challenged by environmental groups in 2018. That M-Opinion had reversed a prior Obama Administration Solicitor opinion concluding that the MBTA covers both intentional and unintentional takes of protected migratory birds.

At issue was whether DOI properly concluded that the MBTA is limited to actions “directed at” migratory birds. In an earlier ruling, the court rejected jurisdictional challenges to the M-Opinion as not final agency action, reasoning that the binding M-Opinion would predetermine which cases the U.S. Fish and Wildlife Service (FWS) could pursue. In its subsequent merits opinion, the court first found the M-Opinion did not deserve deference. The court observed that it was a “sudden departure from long-held agency positions” and did not reflect any input from FWS, the agency charged with implementing the statute.  The court held that the text of the MBTA is “unambiguous” that it is unlawful “at any time, by any means or in any manner, to . . . kill . . . any migratory bird.” Thus, the court found that the MBTA unambiguously applies to actions that are not “directed at” migratory birds and rejected DOI’s interpretation contained in the December 2017 memorandum.

Notably, the court was not persuaded by the policy reasons DOI presented in support of its interpretation. DOI had argued that reading the MBTA broadly would potentially criminalize broad swaths of innocent conduct. The court rejected these concerns as unfounded given that FWS has long exercised enforcement discretion with respect to incidental take under the MBTA. The court also recognized that its ruling would not compel FWS to undertake specific enforcement actions. Yet, reliance simply on FWS enforcement discretion creates considerable uncertainty for industry.

This latest court ruling adds to the case law split on the scope of the MBTA’s strict, criminal liability for migratory bird takes. Its practical impact is greater, however, because it invalidates an attempt to bring national uniformity and certainty to application of the MBTA, particularly for industries and project proponents that unavoidably take birds in their ordinary operations.

The decision also calls into question a recent DOI proposed rule to codify the M-Opinion’s interpretation of the statute, thereby making it more difficult for a later administration to adopt an alternative construction. That rule is still under consideration; DOI received approximately 45,000 comments during the comment period that closed on March 19, 2020, and FWS issued a draft environmental impact statement on June 9, 2020. But the court decision foreshadows the likely legal challenges it will face if finalized in its current form. While a future rule challenge likely will be reviewed under the more deferential Chevron standard, such deference will not help the government if the reviewing court agrees with the New York court that the statutory text unambiguously prohibits incidental take.

Next steps may include DOI finalizing its proposed rule, and potentially an appeal of the New York decision to the Second Circuit Court of Appeals. In the interim, project proponents should continue to consider avoidance, minimization, and mitigation measures for potential migratory bird impacts, as well as options to reduce the likelihood of becoming an enforcement target.