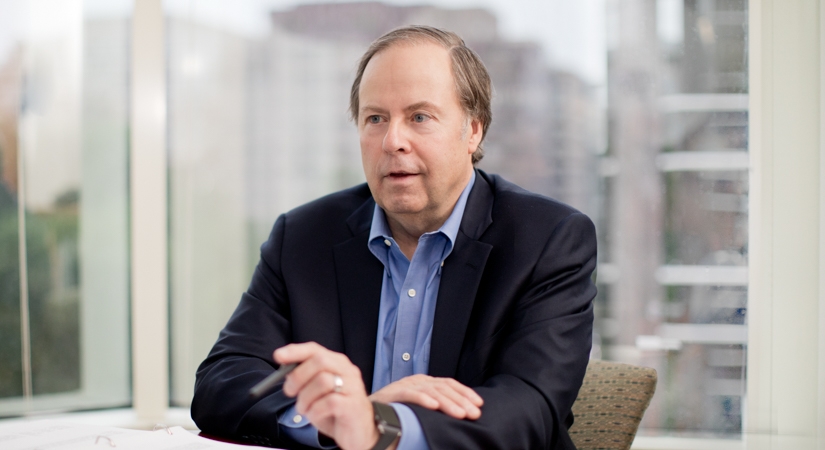 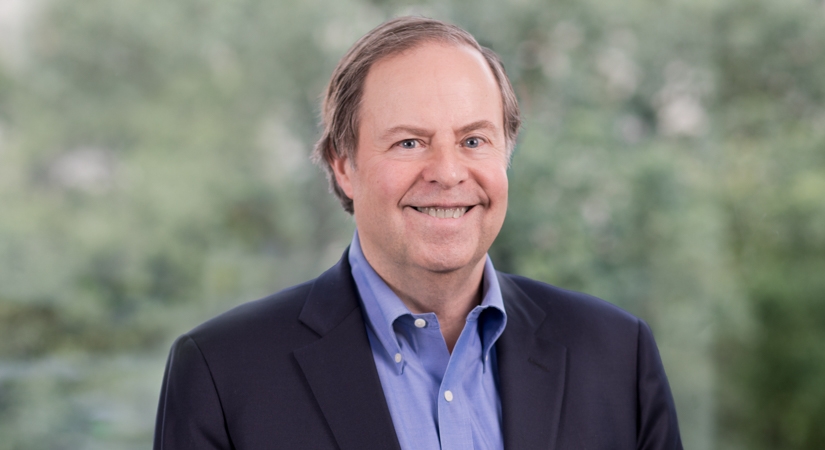 Principals John Guttmann and Randy Hayman (Washington, DC) were quoted in the January 3 American Water Works Association Connections newsletter. The quotes were taken from a Dec 16, 2017 webinar at which the two spoke on litigation trends for municipal water agencies.

“When you’re dealing with a water authority, there’s a culture and that culture needs to foster honesty, quick reaction, and openness,” Randy said. Recounting his tenure as General Counsel of DC Water, he continued, “If we had an issue, we had all hands on deck at 8 o’clock. By 10 o’clock, we were talking to different directors about what they were going to do. By noon, we were deciding if we were going to put out a boiled water alert, or go to the press and have something put on television that evening. You have to work quickly and succinctly as a team.”

“It is important to recognize that temporal variability [in lead levels] because you will read in the paper about a high lead sampling result, but it doesn’t necessarily bear any relationship to the water the people in the house are actually consuming,” John said. “This is a hard point to convey to jurors and judges, but it is a very important one in this litigation. And it goes back to the Lead and Copper Rule (LCR) and how complex it is. A key thing in litigation will be how the utility has responded to [LCR] requirements. At the end of the day, it’s ‘What would a reasonable provider do?’ That’s the bottom line."