It is with deep sadness that we mark the passing of William D. Ruckelshaus, the first and fifth administrator of the U.S. Environmental Protection Agency and one of Beveridge & Diamond’s founding partners. He was a stalwart in the field of environmental law, as described in articles by the Washington Post and the New York Times honoring his life.

“Bill was a person of unshakable integrity, a trait he demonstrated both in public service and in private law practice as a founding member of this firm. He once told us at a partners’ meeting that we should assume that everything we did as a firm might appear on the front pages of the New York Times. It is a precept we have followed for the past 40-plus years. Even though he has not been with the firm for many years, his spirit lives on. He will be sorely missed,” said B&D co-founder Albert Beveridge.

B&D was proud to have maintained a relationship with Bill throughout his remarkable career. Most notably, in 2015, B&D hosted a reception for Bill and his wife Jill on the occasion of his receipt of the Presidential Medal of Freedom. In addition, Bill joined the firm’s 40th anniversary celebration, and in 2018, Bill offered remarks at a reception marking the opening of B&D’s office in Seattle.

“Bill carried his integrity, legal ability, and leadership skills to corporate and nonprofit boardrooms. In all of his roles, Bill has always been an ardent advocate for the environment,” said B&D Chairman Ben Wilson.

We send our deepest condolences to Jill and his family. We are grateful to Bill and proud to advance his legacy through our work at Beveridge & Diamond. 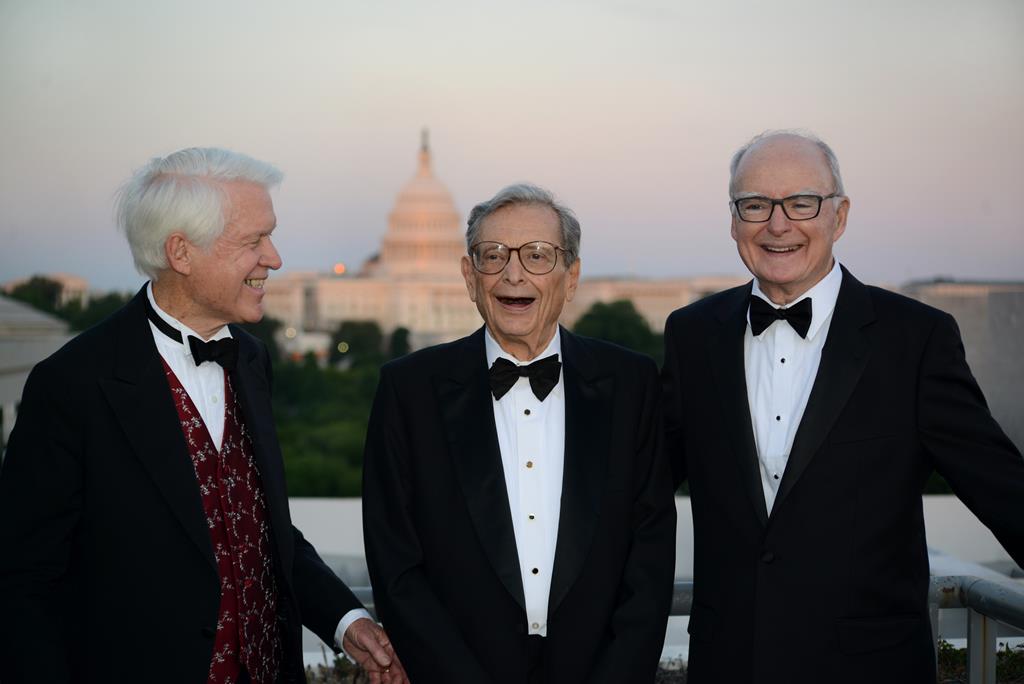