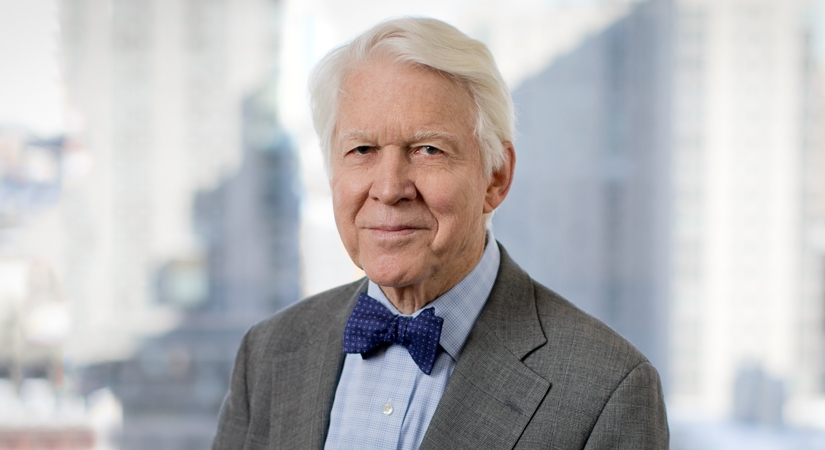 Albert is one of Beveridge & Diamond’s founders.

He has practiced law in the District of Columbia for almost 50 years, both in government at the Department of Justice and in private law firms. He is presently General Counsel to the American Historical Association.

He has served as President and Chief Executive Officer of the George C. Marshall Foundation in Lexington, Virginia, and has been a member of numerous civic and philanthropic boards, including The Urban League of Washington, DC, the District of Columbia Red Cross, the Public Defender Services, the Choral Arts Society, and the National Symphony Orchestra Association, of which he was President. Albert has served as a lecturer at American University, George Washington University, and Catholic University law schools.