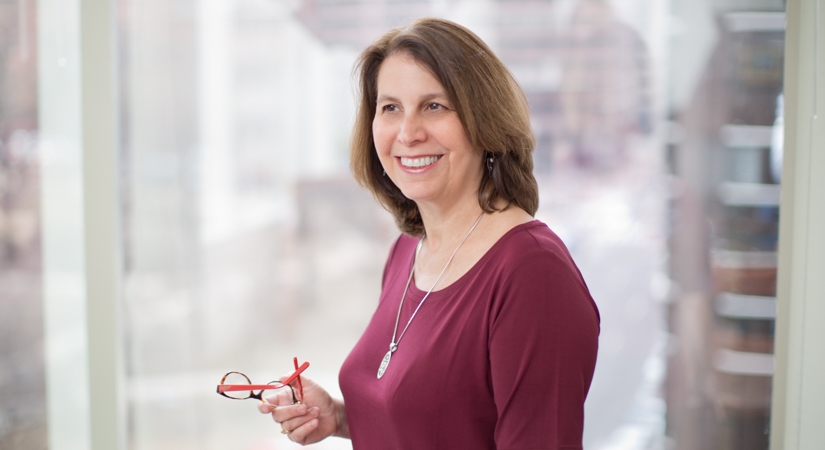 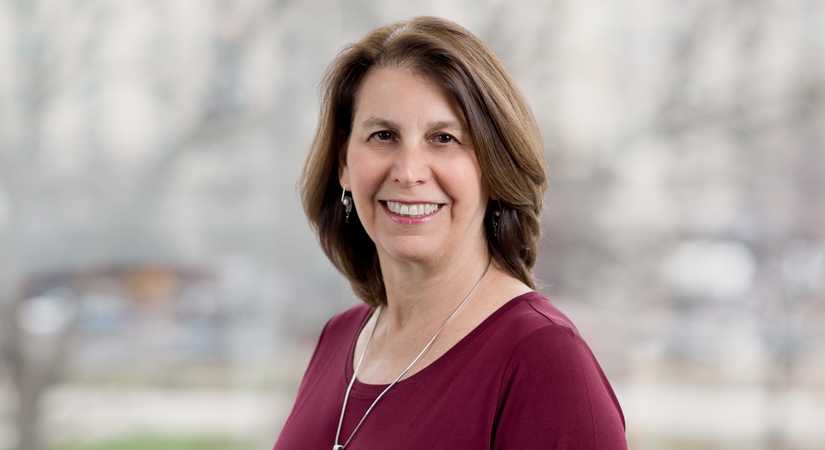 The U.S. Supreme Court on April 6, 2022, issued an emergency order reinstating the Trump Administration’s rule governing Section 401 of the Clean Water Act. The rule imposes limits on the timing and scope of a State or Tribe’s ability to add conditions related to water quality to permits issued by the federal government. The Court’s unusual ruling without much explanation reinstates the Trump rule, at least temporarily, until the Ninth Circuit rules on pending appeals challenging that rule. Regardless of the outcome of the appeals, a new rule is likely since the Biden Administration has proposed administrative action on Section 401. The Supreme Court’s rule clarifies how Section 401 will be interpreted in the near future, but the longer-term future remains clouded.