At proposal (84 Fed. Reg. 69182), EPA requested comment on the methodology for determining EO risk, including its use of the updated IRIS URE. The Agency received a significant number of comments, which focused on whether EPA should use the IRIS assessment in rulemakings generally and whether the 2016 update to the EO assessment was scientifically valid. Also before the Agency was the American Chemistry Council’s (ACC’s) Request for Correction submitted under the Information Quality Act, directly challenging the IRIS assessment itself, as well as similar comments EPA had received as part of the RTR for the Hydrochloric Acid Production NEHSAP (84 Fed. Reg. 15484). The Agency responded to ACC’s Request for Correction by deferring, noting that the issues ACC raised would be addressed in the then-pending MON RTR. In the Final Rule, however, EPA again deferred its response to the many questions raised about the validity of the IRIS value, stating that “given the time available and in light of other resource constraints … [a response was] not practicable.” (85 Fed. Reg. 49098). EPA committed to addressing the issue “in the near future,” but gave no additional details. 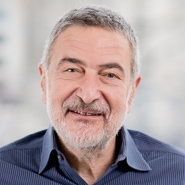 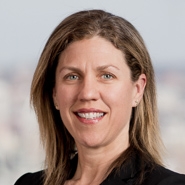