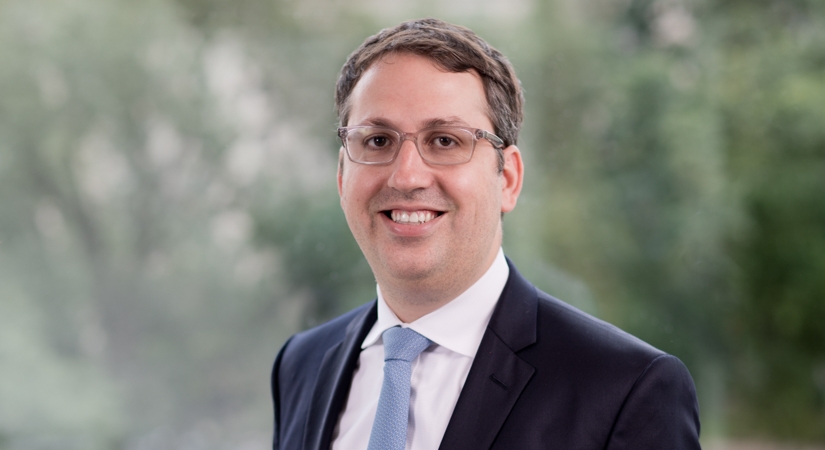 The U.S. Department of Energy (DOE) published on May 20 a request for information (RFI) pertaining to potential revisions to the current energy conservation standards for External Power Supplies (EPS). DOE is required to consider revisions to these standards (which were last amended in 2014) every six years, and DOE has identified a number of questions regarding the current standards and recent EPS technological and market changes for which it now seeks stakeholder input.

This RFI presents an opportunity for interested stakeholders, including manufacturers of consumer products that are sold with or utilize EPSs, to provide input and help shape the direction of future DOE regulation in this space. Revisions to the EPS conservation standards will be particularly important to manufacturers as products with auxiliary or wireless charging capabilities and “smart” functions become increasingly common in the marketplace.

Generally, the RFI indicates DOE’s interest in addressing current ambiguities concerning the status of newer technologies such as products with one primary function that incorporate auxiliary USB charging ports, wireless charging pads, and “smart” products. DOE also seeks input regarding the structure of the current standards, including the distinction between direct and indirect EPSs and current testing methods and standards.

A growing number of products—such as lamps, alarm clocks, and laptop and desktop computers—include auxiliary USB ports to power other consumer products but have a different primary function. To date, DOE has taken the position that such products are subject to regulation because they generally receive AC input from the mains and convert it into a DC output at an embedded USB port. Many manufacturers may, however, be unaware of their obligation to test and certify such products, while those that have sought certification have often found it challenging to isolate and test the efficiency of the power supply function separately from the power draw associated with the product’s other functions. This concern also arises with respect to battery chargers for cordless products like vacuum cleaners or power tools, such that some companies have sought test method waivers to allow them to isolate the power supply power draw for purposes of efficiency testing of their docking stations.

In the RFI, DOE seeks information in response to two questions with regard to these devices:

The only wireless chargers subject to the current energy conservation standards are those used in a “wet environment,” such as electric toothbrushes and water picks. However, wireless charging technologies are becoming increasingly popular among consumer product manufacturers, and DOE’s RFI indicates interest in potentially treating these products—those able only to charge specific products’ batteries, those capable of charging other manufacturers’ products, and those that work with products that do or do not include batteries—as EPSs. DOE proposes, for instance, that universal wireless charging mats could be regulated as indirect operation EPSs because the Department is not aware of any such devices that can power a device other than a battery charger without the assistance of a battery. The Department also suggests that such products would be considered “non-Class A” EPSs—because they are not connected to the end-use product using a removable or hard-wired electrical connection—which, as discussed below, are not currently subject to an energy conservation standard but may be in the future.

Because wireless charging products are new and diverse, the RFI seeks information about their present and projected design, function, and market, including:

Some jurisdictions, including California and the European Union, are exploring regulating the efficiency of “smart” or networked devices such as lightbulbs and power switches. By contrast, DOE seeks information in this RFI regarding the potential impact of new EPS standards on these technologies, which the Department describes as part of an effort to avoid stifling innovation in this space. DOE has already issued enforcement guidance explaining that it would not enforce against covered appliances that fail to meet efficiency standards “solely due to energy use resulting from connecting the product to a network.” Federal regulation targeted specifically at energy use from operating as smart appliances therefore seems unlikely at this time.

4. Certain Classifications within the Current Standards

DOE’s current EPS conservation regulations distinguish between direct and indirect operation EPSs: the former directly operate an end-use product, while the latter cannot operate a consumer product (other than a battery charger) without the assistance of a battery. Though conceptually straightforward, product manufacturers have struggled to apply these categories to EPSs with common output plugs that can be used with products made by different manufacturers either to power a product (direct) or charge a battery within that product (indirect). The distinction has regulatory consequences, as DOE has to date elected not to subject certain categories of indirect EPS (non-Class-A indirect EPS) to an energy conservation standard.

Class A EPSs are defined as devices that convert line voltage AC input to lower voltage AC or DC output; are able to convert to only one AC or DC output voltage at a time; are sold with or intended to be used with a separate end-use product; are contained in a separate physical enclosure from the end-use product; have nameplate output power less than or equal to 250 watts; and are connected to the end-use product via a removable or hard-wired male/female electrical connection, cable, cord, or other wiring. The following table from the RFI summarizes which efficiency standards currently apply to direct and indirect operation Class A and non-Class A EPSs:

Table II.1 Application of Standards for Class A/Non-Class A EPS Standard Levels Based on Type of Operation

Interested stakeholders have until July 6, 2020, to submit comments to the Department.