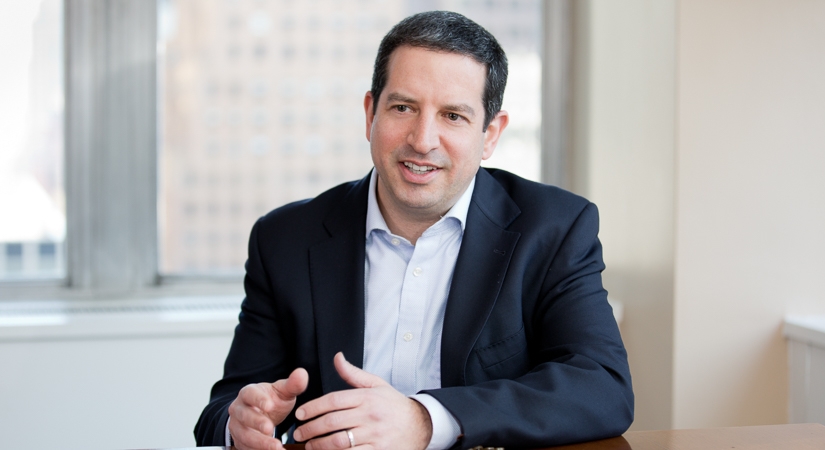 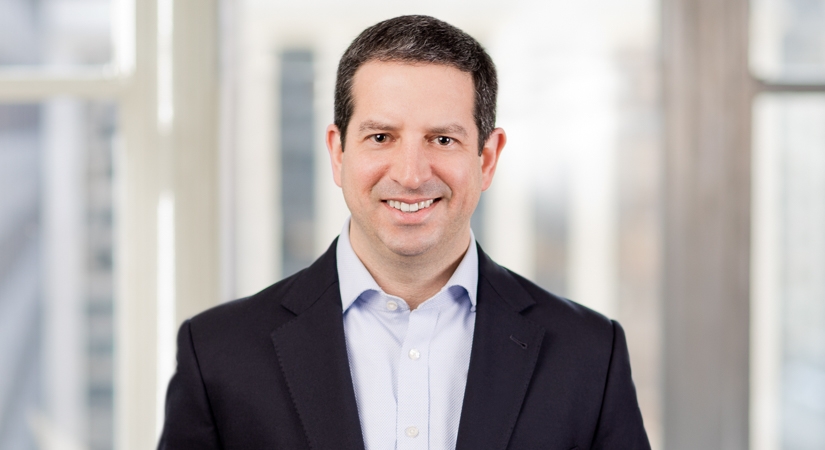 A California appeals court has breathed new life into the public nuisance doctrine, largely affirming a more than $1 billion trial court judgment against certain manufacturers of lead paint on the grounds that they knowingly promoted a hazardous product for use in residential housing. The decision, People v. ConAgra Grocery Products Company, et al. (Nov. 14, 2017), affirmed in large part a March 2014 trial court order requiring Defendants Sherwin-Williams Company, NL Industries Inc., and ConAgra Grocery Products Co. to pay $1.15 billion into a fund to abate the hazards of lead paint in 10 cities and counties in California. Although the appeals court rejected part of the basis for the award, and therefore the amount that Defendants must contribute to the abatement fund will be reduced, the court upheld the fundamental legal basis for the lower court’s decision.

This decision marks the first time a state appellate court has upheld a decision against manufacturers of lead paint based on a public nuisance theory for conduct that occurred decades ago. Courts in other states, including Illinois, Missouri, New Jersey, and Rhode Island, have rejected similar public nuisance claims against lead paint manufacturers. Plaintiffs are likely to draw upon the California court’s reasoning and seek to expand the application of public nuisance theories in California and beyond.

The companies appealed the trial court’s decision, raising numerous arguments in favor of reversal. The appellate court affirmed the lower court’s decision to hold the companies liable for creating a public nuisance by affirmatively promoting the use of lead paint in residential homes while having “actual knowledge” at the time that it could pose a danger to the public. The appeals court held that “the evidence, while circumstantial, was sufficient to support reasonable inferences that Defendants must have known in the early 20th century that interior residential lead paint posed a serious risk of harm….” The court found that the Defendants’ affirmative promotion of lead paint for interior residential use played at least a “minor” role in causing the harm and that was sufficient to hold them liable under California nuisance law.

The court further affirmed the trial court’s ruling that the Defendants knowingly created or assisted in the creation of substantial and unreasonable interference with a public right. Specifically, the appeals court agreed with the lower court’s finding that lead paint created interference that seriously threatened to cause grave harm to the physical health of the community’s “public right” to housing. The court found that the community has a collective social interest in maintaining the safety of residential housing and that residential housing – like water, electricity, natural gas, and sewer services – is an essential public resource.

Although the appeals court rejected all of Defendants’ arguments seeking to overturn the decision, it did order the trial court to reduce and recalculate the amount of the abatement fund based on a temporal distinction. The lower court’s $1.15 billion judgment was based on the cost of investigating and abating lead in residential homes that were built prior to 1980 in the 10 Plaintiff jurisdictions. The appeals court held that there was insufficient evidence that the three companies had promoted lead paint for interior residential use after 1950, and therefore limited the abatement award to the amount necessary to investigate and remediate homes built prior to 1951. According to some estimates, this could cut the $1.15 billion judgment by more than half.

The Defendants have said they intend to appeal this case to the Supreme Court of California. If allowed to stand, this decision could have far-reaching implications for any manufacturer alleged to have promoted products with known hazards.