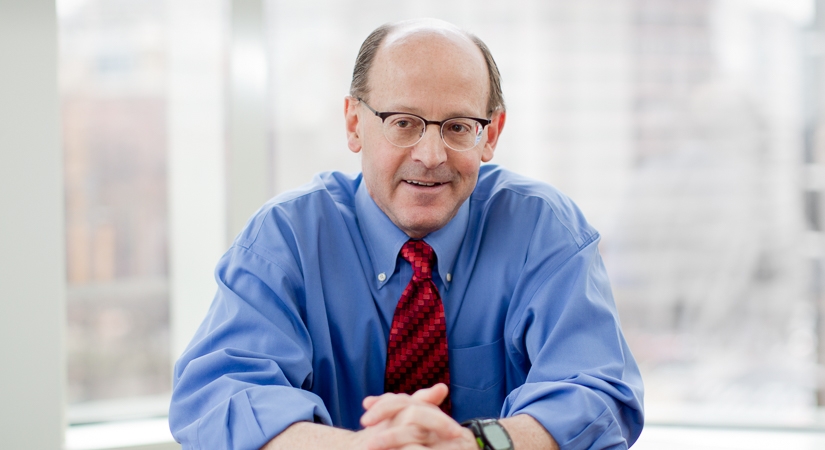 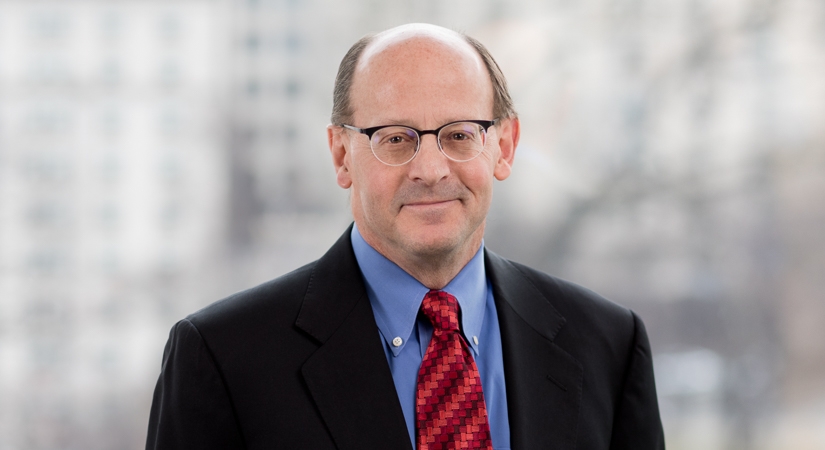 On Friday, March 5, the DC Circuit rejected the State of New Jersey's challenge to EPA’s Reasonable Possibility Rule, ruling in favor of EPA and Beveridge & Diamond's clients who intervened to support the agency. While the ruling in State of New Jersey v. Environmental Protection Agency, Air Permitting Forum, et al (No. 08-1065), was officially a 2-1 split, in fact all three judges agreed that New Jersey's claim failed on the merits; Judge Walker dissented only to argue that he would have dismissed the claim for lack of standing before reaching the merits.

New Jersey's challenge dated back to EPA's 2002 so-called "NSR Reform" rulemaking -- in particular, to EPA's decision that when a facility initiates a project that may increase emissions of a regulated pollutant, the facility does not need to document the projected emissions increase unless there is a "reasonable possibility" that the project will result in a significant emissions increase of that pollutant.  New Jersey challenged EPA's 2007 rule defining a "reasonable possibility" as a projected actual increase that is at least 50% of the "significance" threshold for the pollutant in question -- so, for example, if the significance threshold for NOxin an area is 40 tpy, and a project is estimated to increase NOxemissions by only 19 tpy, the facility does not need to document its projections.  New Jersey argued that this 50% threshold was arbitrary and capricious and did not adequately protect air quality against projects that are projected to be below the 50% threshold but that subsequently exceed that threshold.  The case was stayed in 2009 when EPA agreed to reconsider the rule, and reinvigorated in 2019 when EPA denied reconsideration.

The majority's analysis of the merits concluded that EPA's determination was not arbitrary and capricious, but rather was well founded on the facts in the record.  Of particular note, this analysis was based entirely on the standards set forth in our intervention brief for evaluating agency rulemakings, focusing its review on whether EPA reasonably considered alternatives and provided a rational basis for its choices.  It expressly rejected New Jersey's arguments that essentially required EPA to demonstrate the rule would achieve "perfect NSR compliance" (citing NY v. EPA), instead finding that EPA's obligation was to analyze the tradeoffs and "articulate a reasoned judgment" for its selected option.