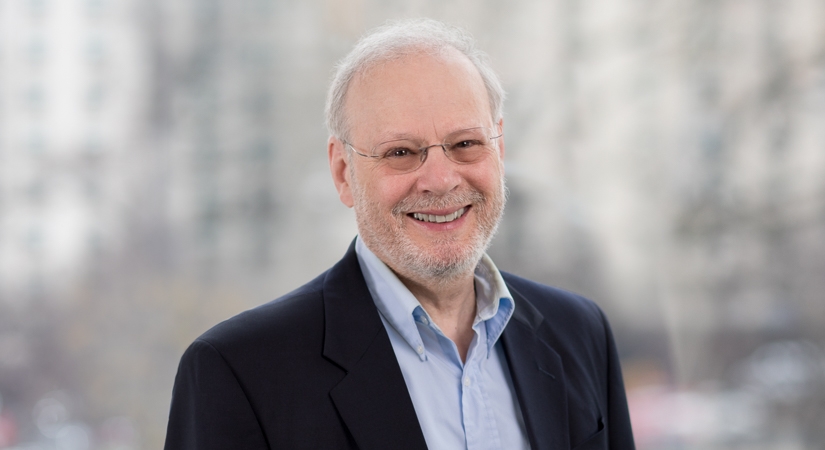 Gus has served as land use or environmental counsel in both the public and private sectors, holding significant leadership positions and acting as co-counsel in Supreme Court cases.

He was inspired to become a lawyer during the 1960s, a time when he met JFK, loved “The Defenders” on television, read “To Kill a Mockingbird,” and attended a KKK rally in his hometown as an observer for the morning newspaper. He is an Eagle Scout who eschews ideological posturing, listens carefully to his clients, and offers experienced judgment. The United States Supreme Court has cited Gus’s writings, Congress has invited his testimony on how NEPA works, and his leadership in the land use law field, including numerous articles and conferences, has gained him a national and regional reputation.

In a career highlight, Gus played a pivotal role in getting the Maryland Intercounty Connector expressway built. Two prominent law firms had advised the then-governor that the project could not be permitted by federal agencies, but Gus wrote a white paper explaining why that was not accurate and laid out a pathway through the regulatory thicket. The next Governor’s Transportation Secretary read the paper, followed its path, and retained Beveridge & Diamond to advise the state and to defend the project in the inevitable court challenge. The expressway opened in 2011.

Before joining B&D, Gus was Litigation Counsel and legal department director for the National Association of Home Builders. He has served as co-counsel or amici counsel in Supreme Court land use and wetlands cases since 1980, including landmark decisions on regulatory takings of property and development exactions.

From 1974 through 1978, he was legal counsel for the Maryland-National Capital Park and Planning Commission, the regional land use and parks authority for Montgomery and Prince George's Counties. Gus served as a member of the Maryland Greenways Commission and a reviewer of the Growing Smart model code project led by the American Planning Association. From 1989 to 1993, Gus was the full-time Chairman of the Maryland-National Capital Park and Planning Commission. He was a Principal at B&D during 1988-89, representing public and private clients.

In 2004, Gus was appointed to the D.C. region's blue-ribbon commission charged with recommending a funding solution for Metro, the regional transit agency. He chaired in 2006-2007 Metro's Joint Development Task Force to reform development of the region's Metrorail stations. In 2010, the Maryland General Assembly established the Blue Ribbon Commission on Transportation Funding, and Gus was appointed its chairman by the Governor. He is also the long-time chairman of the Infrastructure & Land Use Committee of the Montgomery County Chamber of Commerce.

Gus has been a highly-rated faculty member of the annual Land Use Institute for the American Law Institute-American Bar Association and is selected as a Washington, D.C. "Super Lawyer" by the peer-reviewed organization. A recipient of the 1995 Garrott Award for outstanding service by a public official in Montgomery County, as well as the 2009 Outstanding Achievement Award in the Field of Immigrant and Refugee Rights (as lead counsel with B&D) from the Washington Lawyers' Committee for Civil Rights and Urban Affairs, Gus remains active in pro bono work and community affairs.

“I listen closely to my clients, to the folks we are engaged with, and I offer seasoned judgment.“