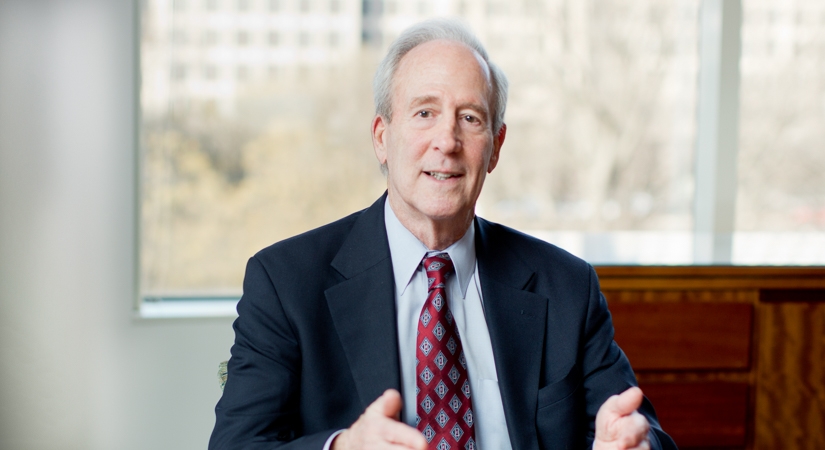 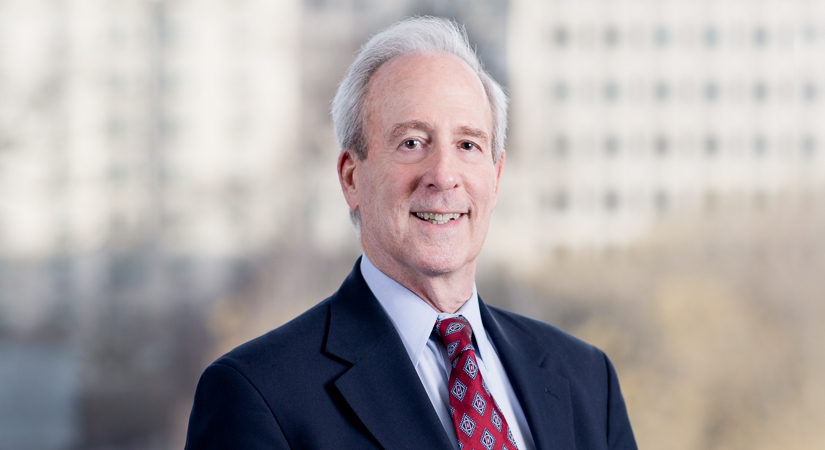 Harold has deep experience in civil litigation and Alternative Dispute Resolution (ADR) (as both an advocate and neutral mediator and arbitrator).

Harold has practiced law since 1967 when he was hired by the Civil Rights Division of the U.S. Department of Justice under its Honors Law Program. He has been with B&D since its first year, joining in 1975, and served as the first Managing Principal.

Harold has for more than two decades been involved in service as a neutral in ADR. He is a senior mediator for the U.S. District Court for the District of Columbia and U.S. Court of Appeals for the D.C. Circuit Mediation Programs, a senior member of the Panel of Neutrals for JAMS (mediation and arbitration), and a member of the American Bar Association Section of Dispute Resolution. He teaches CLE courses and has lectured extensively on ADR before a variety of law firms, corporate audiences, federal agencies, and law schools.

Harold's ADR service has included mediating and arbitrating hundreds of complex disputes, a number of which have been the focus of intense media scrutiny. Many of his cases have involved tens or hundreds of millions of dollars in claims and counterclaims. Most of the disputes are among national and multi-national companies; a significant number have involved the U.S. government and various of its departments and agencies and, in some instances, top-level government officials (including litigation involving post-9/11 events and other matters linked to highest-level elected officials or political appointees).

For complete details about Harold’s service as a mediator and arbitrator, see Representative Matters below and his biographies on the JAMS website (www.jamsadr.com).

Harold's law practice concentrates on litigation and commercial transactions. He focuses on issues related to the invention, registration, management, and marketing of proprietary agricultural pesticide and biotechnology products and the extensive scientific data required to be submitted to federal and state regulatory agencies to support these products. This work has involved negotiations, ADR (including arbitrations), administrative proceedings, and litigation at all levels of the federal courts. Harold has prepared U.S. and worldwide joint data development and commercial supply and licensing agreements. In addition, he works extensively on forming and representing task forces comprising national and multinational companies of all sizes, which operate as joint ventures or limited liability companies to generate data and other information to meet government requirements.

Harold has been involved over the years on a number of private, non-profit Boards and in sports-related activities. He now serves as the Chairman of the Board of the Cal Ripken, Sr. Foundation, a non-profit organization founded by Cal Ripken, Jr. his brother, Bill, and their mom in honor of the late Cal, Sr., who mentored and coached thousands of major league players, managers, and coaches. The Foundation provides support for under-served and at-risk youth by building Youth Development Parks (some with Adaptive Fields for children with disabilities) across the nation in impoverished areas, providing original programming and partnering with local police, U.S. Marshals, other public bodies, and youth service organizations.

Harold’s ADR work where he serves as a neutral mediator or arbitrator encompasses cases in such areas as:

“In my work for clients and as a neutral mediator or arbitrator I strive in every dispute to focus on the key factual and legal issues and the interests of the parties to develop the strongest merits-based outcomes possible.” 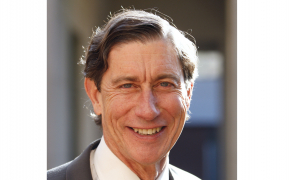