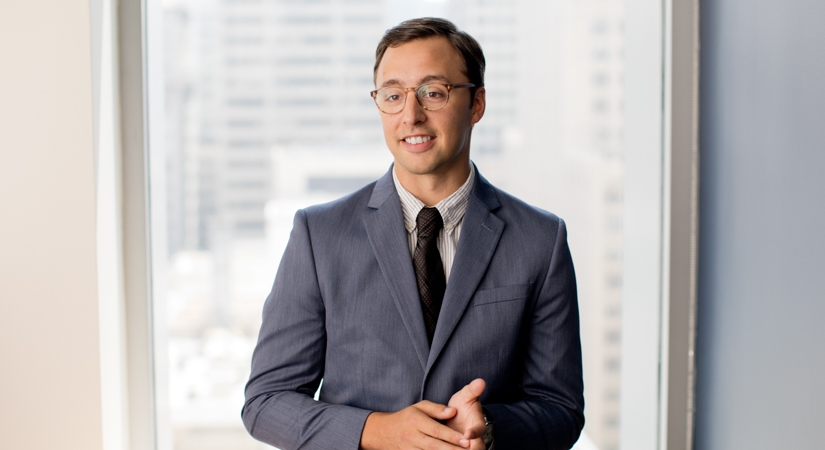 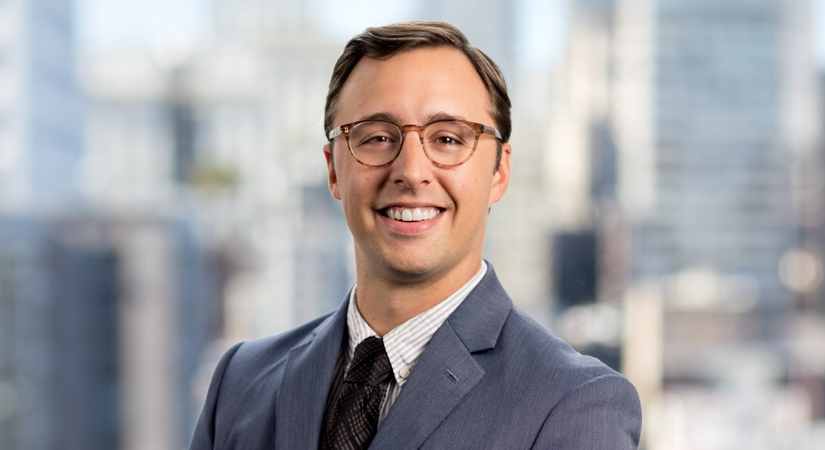 Beveridge & Diamond litigators secured a ruling in Los Angeles County, California Superior Court that struck down fees imposed on firm client Chiquita Canyon Landfill, valued at over $200 million over the life of the Landfill’s permit. The decision limited Los Angeles County’s  authority to assess fees on the Landfill and voided fees and conditions that  discriminated against waste by place of origin. Chiquita Canyon, LLC v. Los Angeles County, No. BS 171262, 2020 WL 3977913 (Los Angeles Co. Sup. Ct. July 2, 2020). For this accomplishment, American Lawyer’s Litigation Daily selected the B&D team as a Runner Up for Litigator of the Week, the fourth time in two years the firm has received this prominent recognition.

A major ruling of Judge Daniel Murphy’s 64 page opinion rejected conditions that discriminated against solid waste by place of origin by imposing additional fees on wastes outside of the Santa Clarita Valley (the location of the landfill). The court wrote that the “Board [of Supervisors] admitted . . . that the purpose of these conditions was to ‘serve as a disincentive to those who bring trash originating outside of the Santa Clarita Valley.’ . . . [T]he discriminatory intent and conflict with the California Integrated Waste Management Act are clear . . . .”

Judge Murphy also found that numerous fees violated California’s Mitigation Fee Act, which requires that charges levied by local governments to fund a mitigation project must have both a relationship to actual impacts of the project and proportionality to those impacts. This is the same test required under federal takings law, making the rulings here useful precedent in that constitutional context. For example, the court invalidated a condition that mandated that at the termination of the permit Chiquita pay for the conversion of the landfill to park and convey it to the County. The court ruled that the County did not “make any findings that connect any impact from the Landfill to a requirement to convey hundreds of acres of private property and develop a park.”

The court also struck on First Amendment grounds a condition that required Chiquita Canyon to support the County’s state legislative goals regarding solid waste management. The court found that this was unconstitutional compelled speech.

Chiquita Canyon is an important decision establishing favorable authority for permit holders on issues that are rarely litigated, as major projects are often unable or reluctant to challenge their permits. The holdings against discriminatory fees and findings that many fees violated federal takings law standards have national implications.

This trial ruling in Chiquita Canyon’s favor follows B&D's two previous wins for Chiquita Canyon Landfill including a November 2019 estoppel ruling allowing major portions of the landfill permit challenge to continue, and a February 2019 win by the B&D team securing a decision vacating a $5.1 million County Enforcement Order for fees and penalties against Chiquita Canyon.