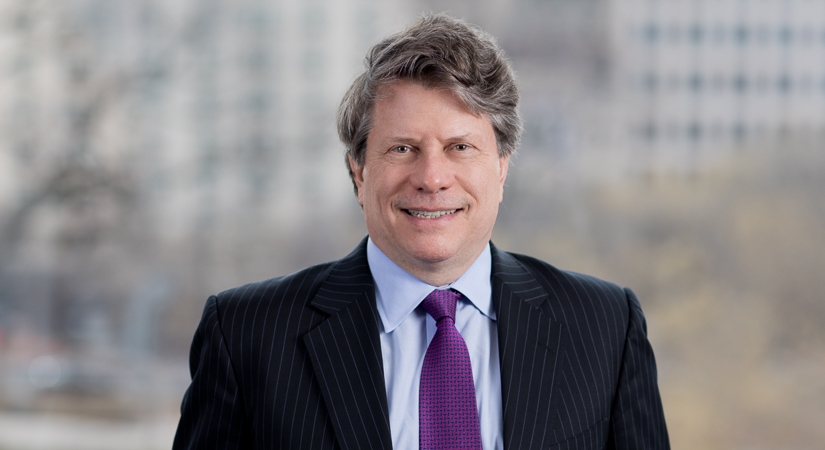 Jimmy Slaughter has a national practice in environmental, toxic tort, and constitutional litigation.

Jimmy’s many courtroom wins led to Law360 naming him an “MVP” for 2020 and American Lawyer selecting him as a Runner-Up for Litigator of the Week five times in 2019, 2020, and 2021. His recent accomplishments include dismissals of two class actions in a precedent-setting opinion in the New York Appellate Division, winning a writ of mandate against Los Angeles County voiding permit terms for a client’s landfill (achieving savings valued at over $200 million), and securing federal preemption of a Baltimore air ordinance. Jimmy also recently scored a rare equitable estoppel ruling against a major local government, allowing his client to challenge numerous provisions of a conditional use permit. Chiquita Canyon LLC v. Los Angeles County, 2019 WL 6122160 (L.A. Co. Super. Ct. 2019).

A Chambers-ranked lawyer, Jimmy is recognized as a leader in mass tort, class action and preemption litigation involving solid waste, drinking water, wastewater, and biosolids. His representation of waste and recycling companies, cities, farms, contractors, and trade associations spans toxic tort, enforcement defense, and complex constitutional and administrative law issues regarding competing federal, state, and local authority. Jimmy speaks regularly at meetings of the American Bar Association, the National Waste and Recycling Association, the Water Environment Federation, its state affiliates, and the National Association of Clean Water Agencies. He works with the country’s top scientists and engineers to defend his clients in the courts and before government agencies.

Toxic tort defense is a major part of Jimmy's practice, including defense of wrongful death, serious personal injury, and nuisance claims. He has handled the country’s most significant cases involving alleged public health impacts from land application of biosolids and from allegations of lead in drinking water. Jimmy regularly and successfully challenges plaintiffs’ medical and causation experts under Daubert and Frye.

Jimmy is nationally recognized for his success in preemption and commerce clause challenges to discriminatory and burdensome local legislation. He led a coalition of electronics trade groups and manufacturers in challenging the constitutionality of New York City's recycling and product-take back mandates. After Jimmy filed a motion for preliminary injunction, the City agreed to stay implementation of the law. He also led the successful efforts of the City of Los Angeles to overturn a local ban on the City’s use of its biosolids on California farmland as a fertilizer on Commerce Clause and other constitutional grounds.

Jimmy also litigates and arbitrates cases under the Federal Insecticide, Fungicide, and Rodenticide Act (FIFRA), focusing on the defense of the rights of data owners against follow-on registrants of pesticides. He was co-counsel with other B&D principals in the landmark case of Cheminova A/S v.Griffin L.L.C., 182 F. Supp. 2d 68 (D.D.C 2002), which underscored that data compensation awards pursuant to FIFRA’s mandatory arbitration scheme are fully enforceable in court.

Active in the bar, the District of Columbia Bar Board of Governors in 2022 reappointed Jimmy to serve a second two-year term on the Rules of Professional Conduct Review Committee.

"I’m grateful for clients who litigate to make good precedent, shape the law, and win." 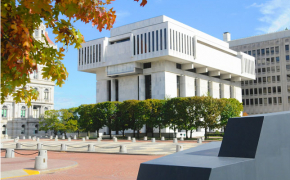