He brings the perspective gained from a distinguished U.S. government service career as a DOJ environmental enforcement attorney to provide clients with strategic counsel on air, water, and waste issues with a focus on mobile source emissions. Prior to joining Beveridge & Diamond, Josh served as Senior Trial Attorney in the Environmental Enforcement Section of the Environment and Natural Resources Division of the U.S. Department of Justice (DOJ). During his DOJ career, he litigated cases and negotiated settlements under all of the major environmental statutes. Josh was DOJ’s Lead Counsel in the United States v. Volkswagen AG, et al. ("Clean Diesel") civil Clean Air Act enforcement litigation, where he negotiated a complex settlement worth nearly $17.5 billion, including a $1.45 billion civil penalty. He received the prestigious Samuel J. Heyman Service to America Medal and was named Federal Employee of the Year in 2017 in recognition of his work. Clients benefit from the experience he gained advising senior officials across agencies and at corporations.

Josh’s public service also includes a distinguished and ongoing military career. Josh currently serves as a Lieutenant Colonel in the Army Reserve. During his time on active duty, Josh served first as a criminal prosecutor and legal advisor in one of the army’s largest criminal jurisdictions then subsequently as a litigation attorney in the Environmental Law Division of the U.S. Army Judge Advocate General’s Corps. Other former assignments include Senior Administrative Law Attorney in the Army’s Administrative Law Division in the Pentagon; Associate Professor of Administrative and Civil Law at the Army Judge Advocate General’s School in Charlottesville, Virginia; Associate General Counsel in the Office of General Counsel, Defense Logistics Agency, where he also served as Co-Chair of the Installation and Environmental Law Practice Group.

We offer experience in all aspects of mobile source emissions regulation. 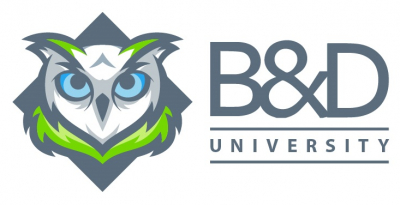 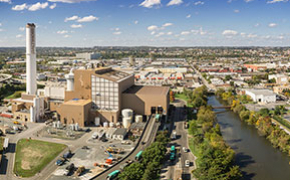 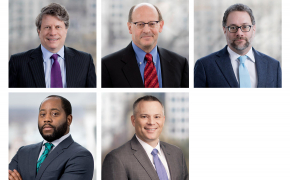 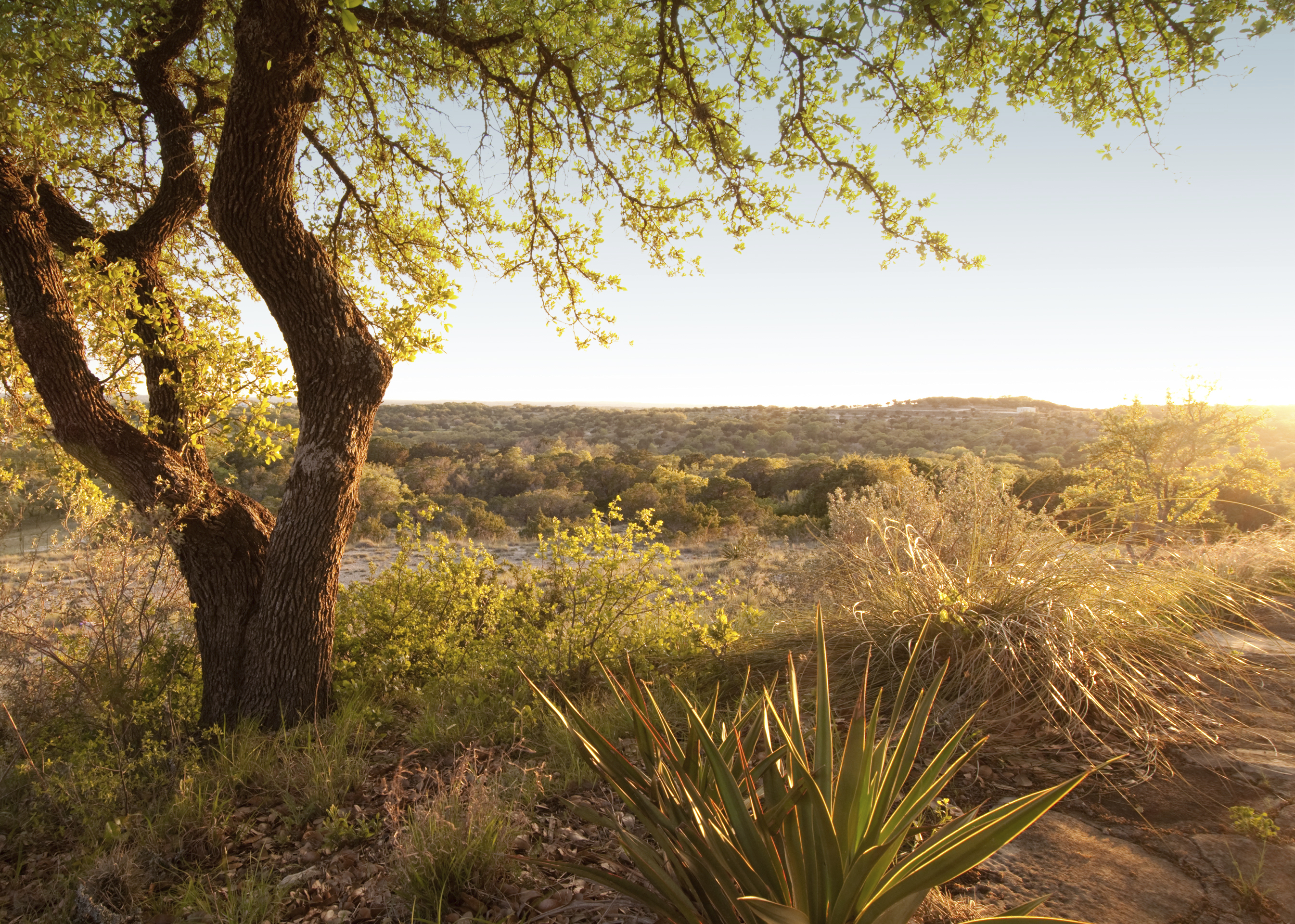 Stay abreast of environmental law developments in Texas and the Gulf Coast region. 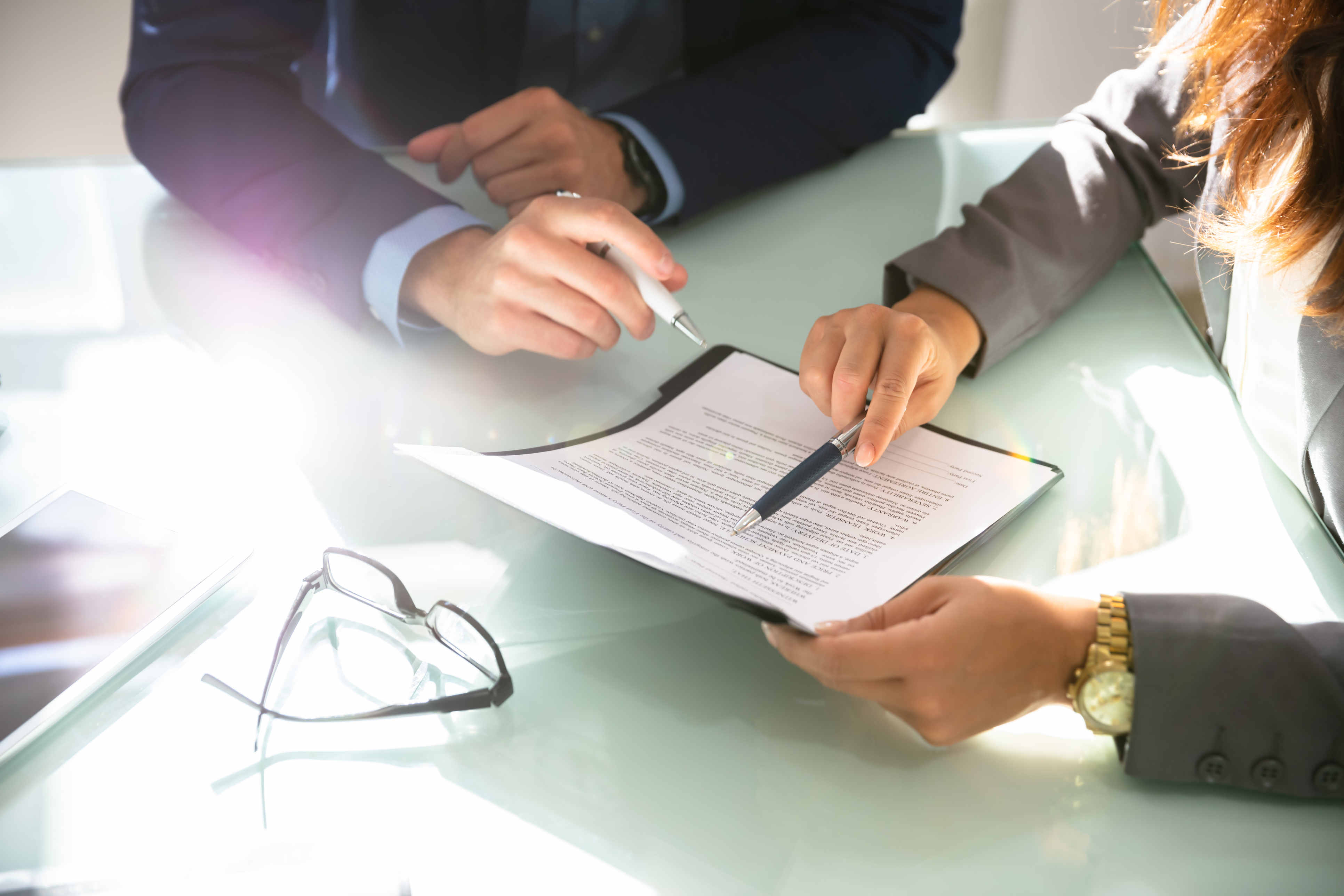