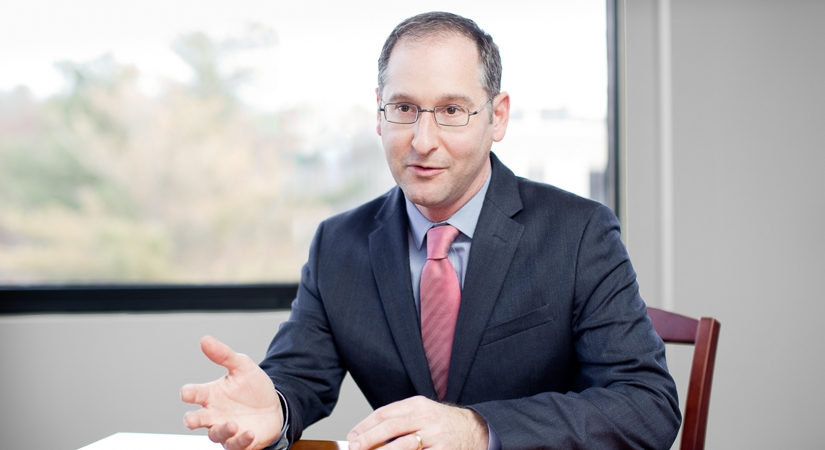 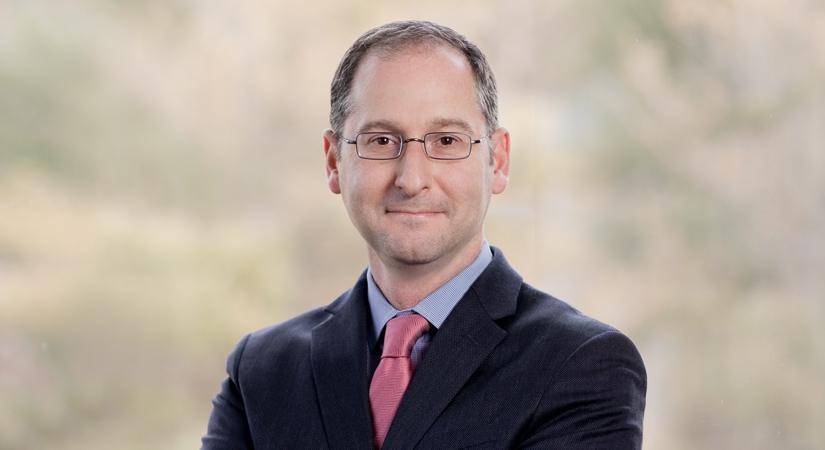 On March 19, 2017, the latest iterations of the U.S. Army Corps of Engineers’ nationwide permits (NWPs) will take effect. As set forth in the Corps’ final rule announcing these NWPs, the 2017 package contains 52 permits, many of which are being reissued from the permits currently in place, along with General Conditions, Definitions, and decision-making directions for Corps district engineers. The NWP Program is a streamlined permitting process that authorizes certain categories of activities that have minimal individual and cumulative impact to wetlands and other waters of the United States subject to a pre-determined set of General Conditions. Any parties that operate under such NWPs should review the modifications to determine whether their future permitting options might be affected, and seek legal counsel as needed. The new set of NWPs will be valid for five years, expiring on March 18, 2022.

The following summarizes modifications in the 2017 package that affect multiple NWPs, the two new NWPs (NWP 53 and 54), and significant updates to General Conditions (including an altogether new Condition), significant directions to Corps district engineers for implementing the NWP program, and notable changes to the NWP Definitions. Of particular relevance to stakeholders in all industries are:

NWP 53 Removal of Low-Head Dams authorizes discharges associated with removal of low-head dams. The Corps defines a low-head dam as “a dam built across a stream to pass flows from upstream over all, or nearly all, of the width of the dam crest on a continual and uncontrolled basis.” The Corps notes that this type of dam provides little storage function (i.e., they are shorter in height) and that streamlining the removal process will help restore rivers and streams to their natural state.

NWP 54 Living Shorelines authorizes structures and work in navigable waters of the United States and discharges of dredged or fill material into the waters of the United States for the construction and maintenance of living shorelines used for shore erosion control. Living shorelines consist of natural and man-made materials and must have a substantial biological component. Many living shorelines contain rock or reef structures to assist in protecting the shoreline. The Corps clarifies that this NWP does not authorize beach nourishment or land reclamation activities.

Numerous NWPs require notification (pre-construction notification or PCN) to the Corps before beginning an authorized action when specified conditions are met. The 2017 NWPs modify the current PCN requirements for the following NWPs.

The Corps reiterated and clarified that for Utility Line Activities (NWP 12) and Linear Transportation Projects (NWP 14), each crossing of a single waterbody at separate and distant locations, or multiple waterbodies at separate and distant locations, is considered a “single and complete project.” The Corps also clarified that portions of a larger project may proceed under these NWPs while the district engineer evaluates an individual permit application for other portions of the same project¬—as is consistent with 33 C.F.R. § 330.6(d).

Certain NWPs include a limitation that the authorized discharge must not cause the loss of more than 300 linear feet of stream bed. The Corps retained this limitation and clarified that such stream bed losses are included in the limitation that the aggregate total loss of jurisdictional wetlands and waters cannot exceed 1/2-acre. This 2017 NWP modification affects the following NWPs.

In addition to the overarching modifications, the Corps made significant modifications to the following NWPs. Additional information is available in the B&D table.

GC 17 has been modified to include the requirement that NWP activities cannot cause more than minimal adverse effects on tribal rights (including treaty rights), protected tribal resources, or tribal lands.

GC 18 has been modified in four ways. First and foremost, the Corps has added a paragraph (f) that provides that if a proposed NWP activity falls within a project or group of projects that already have a valid ESA section 10(a)(1)(B) incidental take permit and approved Habitat Conservation Plan, the Endangered Species Act (ESA) § 7 consultation requirement will be satisfied for purposes of the PCN review for that activity.

Third, the Corps has clarified that a district engineer may add activity-specific conditions to an NWP authorization after conducting formal or informal ESA § 7 consultation.

Fourth, the Corps has clarified that federal agencies only need to submit documentation of compliance with ESA § 7 when the terms and conditions of the NWP, or regional conditions imposed by the division engineer, require the submission of a PCN.

GC 23 contains two significant clarifications. First, the Corps has clarified that district engineers may require mitigation to ensure that activities authorized by NWPs will result in no more than minimal individual and cumulative adverse environmental effects. Second, the Corps has clarified that the preferred mechanism for providing compensatory mitigation is either mitigation bank credits or in-lieu fee credits. Other notable changes are identified in the B&D table, linked here.

GC 32 contains two new significant requirements. First, if a party intends to use mitigation measures to reduce adverse environmental effects caused by the proposed activity, the PCN must contain a description of those measures. Second, PCNs for linear projects must identify all crossings of wetlands, other special aquatic sites, and other waters that require Department of Army authorization and include the quantity of proposed losses for each single and complete crossing. Other changes can be found in the B&D table, linked here.

The most significant modification to these directions is that they now expressly require district engineers to consider cumulative effects, in addition to direct and indirect effects, when determining whether activity will have more than minimal adverse environmental effects. This analysis need not be exhaustive since cumulative effects have already been considered in the National Environmental Policy Act cumulative effects analysis for the NWPs. Other changes can be found in the B&D table, linked here.

“Discharge” has been modified to clarify that the term refers to “discharges of dredged or fill material” and not to discharges of other types of pollutants.

“Ecological reference” is a new defined term meaning “a model used to plan and design an aquatic habitat and riparian area restoration, enhancement, or establishment activity under NWP 27.” The full definition is available in the B&D table.

“Loss of waters of the United Sates” has been modified to clarify that stream bed can be measured by area or by linear feat and that loss calculations are limited to losses caused by activities that require Department of the Army authorization.

“Protected tribal resources” is a new defined term meaning “those natural resources and properties of traditional or customary religious or cultural importance, either on or off Indian lands, retained by, or reserved by or for, Indian tribes through treaties, statutes, judicial decisions, or executive orders, including tribal trust resources.”

“Tidal wetland” has been modified so that first sentence now reads “A tidal wetland is a jurisdictional wetland that is inundated by tidal waters.”

“Tribal land” is a new defined term. See the B&D table for the full definition.

“Tribal rights” is a new defined term. See the B&D table for the full definition.