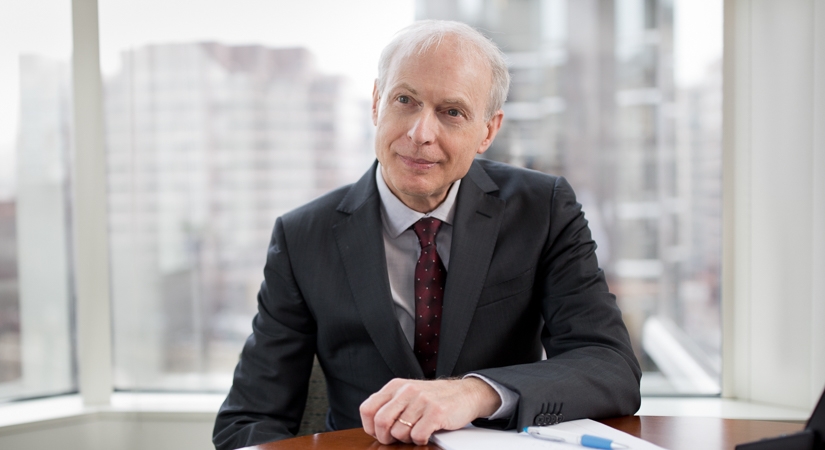 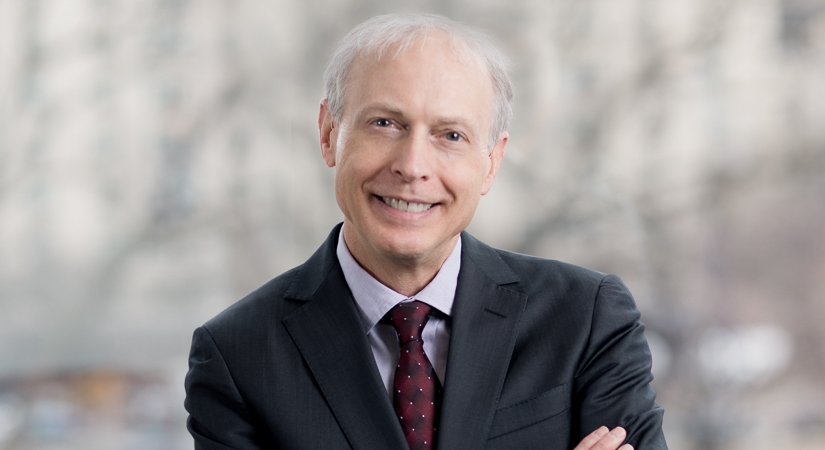 After the Supreme Court Decision, What Comes Next for OSHA and COVID-19

The Supreme Court has put on hold the OSHA emergency temporary standard (ETS) on COVID-19 vaccination and testing. This stay will mean that OSHA probably cannot enforce the ETS prior to its expected expiration in May. OSHA plans to encourage voluntary vaccination and testing programs and to continue enforcement of its existing standards and the General Duty Clause. Expect more OSHA guidance in light of shifting CDC guidance.

For background on the ETS, see our alert here. The Supreme Court opinion in National Federation of Independent Business v. OSHA and another case brought by states granted two consolidated applications for a stay of a Sixth Circuit decision. That decision had lifted a stay of the ETS issued by the Fifth Circuit. For background on the litigation leading up to the Supreme Court’s action, see our alert here.

The per curiam opinion held that the applicants are likely to succeed on the merits of their claim that OSHA lacks statutory authority to impose such a broad ETS, saying:

The Act empowers the Secretary to set workplace safety standards, not broad public health measures …. Although COVID-19 is a risk that occurs in many workplaces, it is not an occupational hazard in most …. Permitting OSHA to regulate the hazards of daily life—simply because most Americans have jobs and face those same risks while on the clock—would significantly expand OSHA’s regulatory authority without clear congressional authorization.

That opinion did say that OSHA could regulate occupation-specific risks related to COVID-19:

Where the virus poses a special danger because of the particular features of an employee’s job or workplace, targeted regulations are plainly permissible. We do not doubt, for example, that OSHA could regulate researchers who work with the COVID-19 virus. So too could OSHA regulate risks associated with working in particularly crowded or cramped environments. But the danger present in such workplaces differs in both degree and kind from the everyday risk of contracting COVID-19 that all face. OSHA’s indiscriminate approach fails to account for this crucial distinction—between occupational risk and risk more generally—and accordingly the mandate takes on the character of a general public health measure, rather than an “occupational safety or health standard.”

The concurring opinion raised questions about Congressional delegation of authority to OSHA:

[I]f the statutory subsection the agency cites [OSH Act § 6(c)] really did endow OSHA with the power it asserts, that law would likely constitute an unconstitutional delegation of legislative authority.

The dissenting opinion argued that the OSH Act grants OSHA authority to issue this ETS, and that COVID-19 is, among other things, a workplace hazard. It also asserted that the balance of harms and the public interest favor the ETS.

The case now goes back to the Sixth Circuit to consider the merits of objections to the ETS made by states, business groups, and NGOs. Its consideration will undoubtedly take into account the reasoning of the Supreme Court’s per curiam opinion. During any Sixth Circuit review of the case and any second appeal to the Supreme Court, the stay will remain in place.

In theory, OSHA could continue the litigation before the Sixth Circuit, but the ultimate resolution is now clear. OSHA may conclude that doing so would be futile in light of the per curiam opinion. It is foreseeable that OSHA will withdraw the ETS.

The ETS only has a six-month life (by one interpretation of section 6(c) of the OSH Act, as exemplified by OSHA’s decision to withdraw the healthcare ETS). That period ends on May 6, 2022. Further proceedings before the Sixth Circuit and any subsequent appeals to the Supreme Court would almost certainly consume the remaining life of the ETS.

In response to the Supreme Court’s decision, Secretary of Labor Marty Walsh issued a statement that made no reference to further defense of the ETS in court. He characterized the decision as “a major setback,” and said that “OSHA will be evaluating all options to ensure workers are protected from this deadly virus.”

Secretary Walsh called for employers to take three courses of action. First, “[w]e urge all employers to require workers to get vaccinated or tested weekly,” even in the absence of an OSHA requirement to do so. While OSHA cannot enforce the ETS, employers may choose to follow the ETS voluntarily.

Second, he directed employers to review OSHA guidance: “Employers are responsible for the safety of their workers on the job, and OSHA has comprehensive COVID-19 guidance to help them uphold their obligation.” OSHA’s current COVID-19 guidance, summarized in our alert, dates back to August 13, 2021. Since then, the CDC has significantly revised its guidance on quarantining and mask usage. As OSHA based its guidance on then-current CDC guidance, expect updates soon from OSHA.

Third, Secretary Walsh warned employers that OSHA will continue to enforce its permanent standards and the General Duty Clause:

Regardless of the ultimate outcome of these proceedings, OSHA will do everything in its existing authority to hold businesses accountable for protecting workers, including under the Covid-19 National Emphasis Program and General Duty Clause.”

Employers should expect an increased emphasis by OSHA of enforcement under the General Duty Clause and OSHA’s permanent standards, such as the personal protective equipment (PPE) and respiratory protection standards. OSHA will likely use the ETS as a resource for determining compliance. Consider its December 27, 2021 statement when it withdrew most of the healthcare ETS, noting in relevant part:

OSHA will accept compliance with the terms of the Healthcare ETS as satisfying employers’ related obligations under the general duty clause, respiratory protection, and PPE standards. Continued adherence to the terms of the healthcare ETS is the simplest way for employers in healthcare settings to protect their employees’ health and ensure compliance with their OSH Act obligations.

Employers should continue to monitor OSHA and CDC developments to ensure that workers are protected, and should consider implementing the recommended best practices.